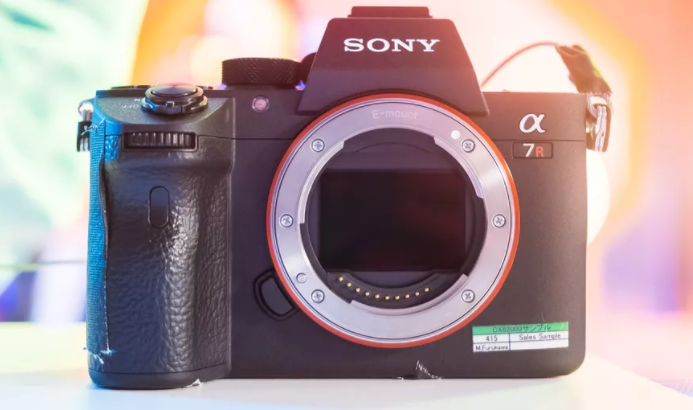 Sony took its fans by surprise when it announced the launch of Sony A7R III which may prove to be the best mirrorless camera by the company yet.

According to Sony, the camera is expected to start shipping out in November with a hefty price tag of $3,200.

The camera has several features similar to A9 – Sony’s recent professional mirrorless camera.

Features offered by the camera include:

A7R III: A Threat To Other Brands

The camera with its ability to capture high quality moving images should be a good reason to make brands like Canon and Nikon sweat.

The A7R III also poses competition to the Mark IV with its lower price. The only thing the 5D Mark IV has better is the resolution of the LCD-touch screen.

A7R III, on the other hand, offers a faster sensor with a higher resolution along with the features which are only offered by mirrorless cameras. The most appealing feature offered is perhaps its ability to shoot silently and take snaps without image blackout. At the moment, Sony has no competitor that matches it in terms of photography experience.