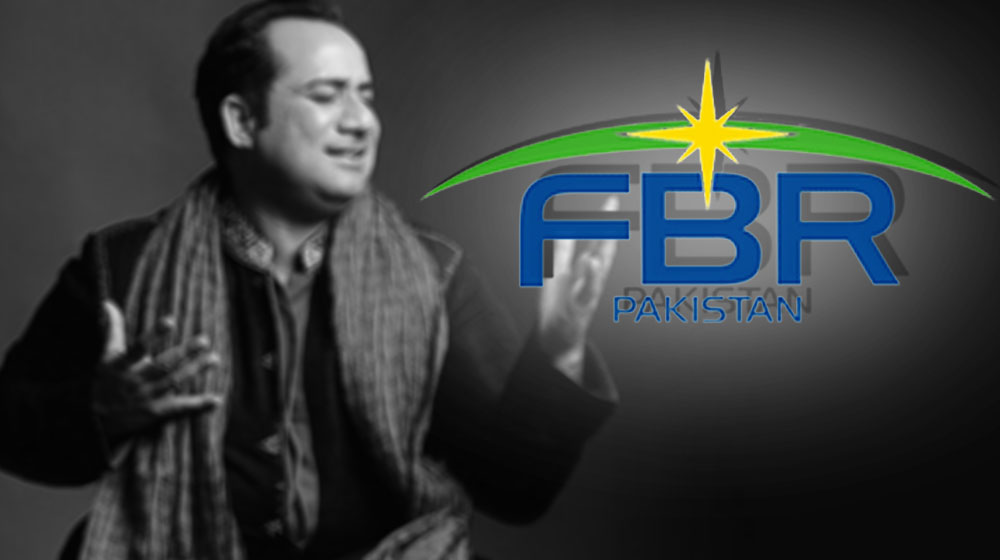 Federal Bureau of Revenue (FBR) has seized the bank accounts of renowned singer Rahat Fatah Ali Khan after he allegedly failed to pay his due taxes. FBR identified a confidential transaction that was linked to the Pakistani singer’s accounts. As a result, a tax amount of Rs. 3,348,000 was imposed on him.

As per FBR, the accounts were seized after Rahat failed to comply with the orders of paying Rs. 3 million in taxes in 2015.

According to the FBR, a total of Rs. 105,000 has been recovered while efforts are being made to recover the remaining amount. Meanwhile, all known bank accounts of the singer have been seized.

Not His First Time

In 2011, Rahat Fateh Ali Khan was detained for carrying an undeclared amount of $124,000 at New Delhi Airport. The money was seized afterwards by the Indian authorities and the singer was later released.

A few days ago, FBR confiscated accounts of actress and morning show host Noor for failing to pay her taxes. Noor’s accounts were frozen for not paying Rs. 1.4 million in taxes for the year 2015. FBR recovered around 1.5 million from her accounts.

FBR also announced that accounts of famous model Mehreen Syed have been frozen and Rs. 1 million was recovered.

The board further declared to seize properties of actress Saba Qamar to recover any remaining tax amount.