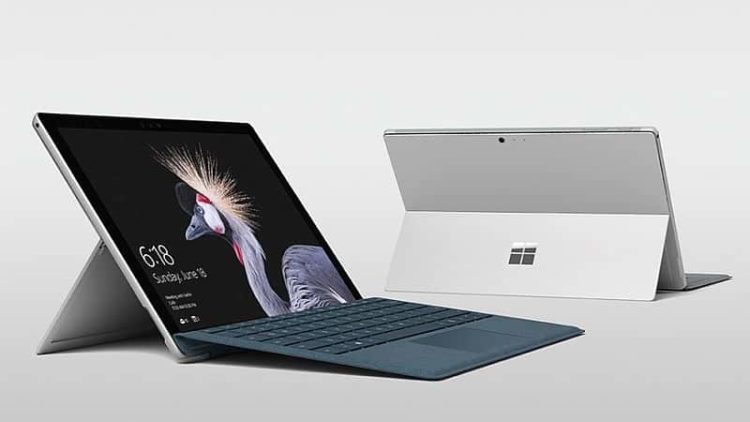 Microsoft may have announced its Surface Pro tablet way back in May, however, it is still giving fans something to look forward to as the year comes to a close. It has announced a new LTE version of the same product, which naturally costs higher than the standard variant.

The major part of the deal is the new LTE modem. The X16 modem is built by Qualcomm, offering Cat.9 speeds and 20 bands for enhanced connectivity. In terms of peak theoretical performance, it offers download speeds of up to 450 Mbps, which Microsoft claims is the best in its class.

The latest model comes in two specifications, both emulating their non-LTE counterparts’ specs. The first one is the Core i5 model, clocked at 2.6 GHz (turbo to 3.5 GHz), with 128 GB of SSD storage and 4 GB RAM. The graphics are covered by Intel HD 620. The non-LTE version retails for $999.

The next variant comes with the same i5-7300U processor, but ups the RAM and storage to 8 GB and 256 GB, respectively. It normally retails for $1299 (non-LTE) . The much-slower Core m3 $799 does not get an LTE version and is offered as a separate model. There are no versions offering a dedicated graphics option.

For the LTE privilege, you’ll pay a premium of $150 on top of both these models. That takes the final price of the base model to $1149, while the version with bigger RAM and storage capacity will cost $1449.

The new LTE model will be available beginning from the first of December.