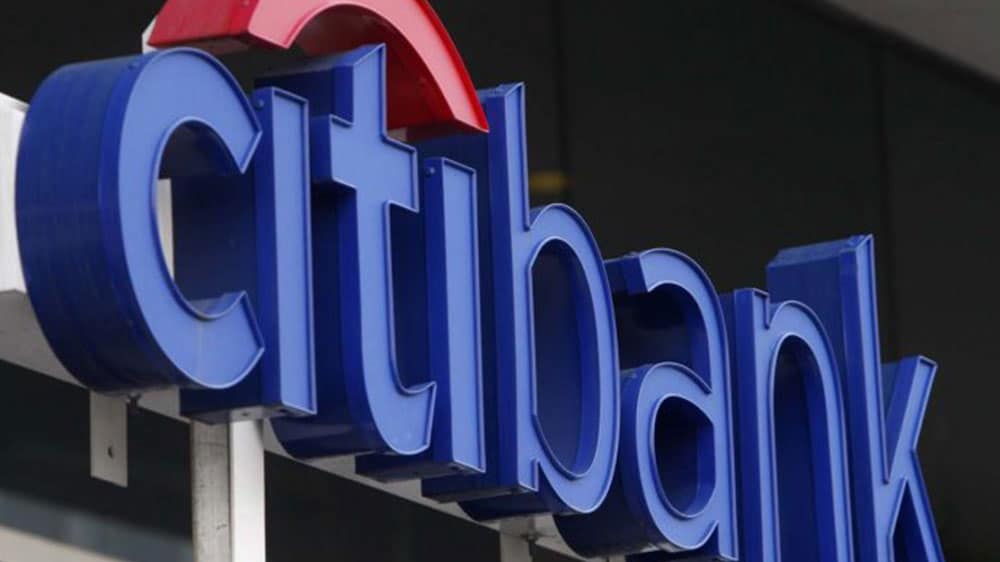 The penetration of foreign banks in Pakistan is getting low with minimal contribution in local banking industry and the overall economy.

According to a study conducted by the World Bank Group, “Bankers without Borders”, the share of foreign banks to GDP stands at 3.5 percent whilst private credit by deposit to GDP stands at 15.4 percent. 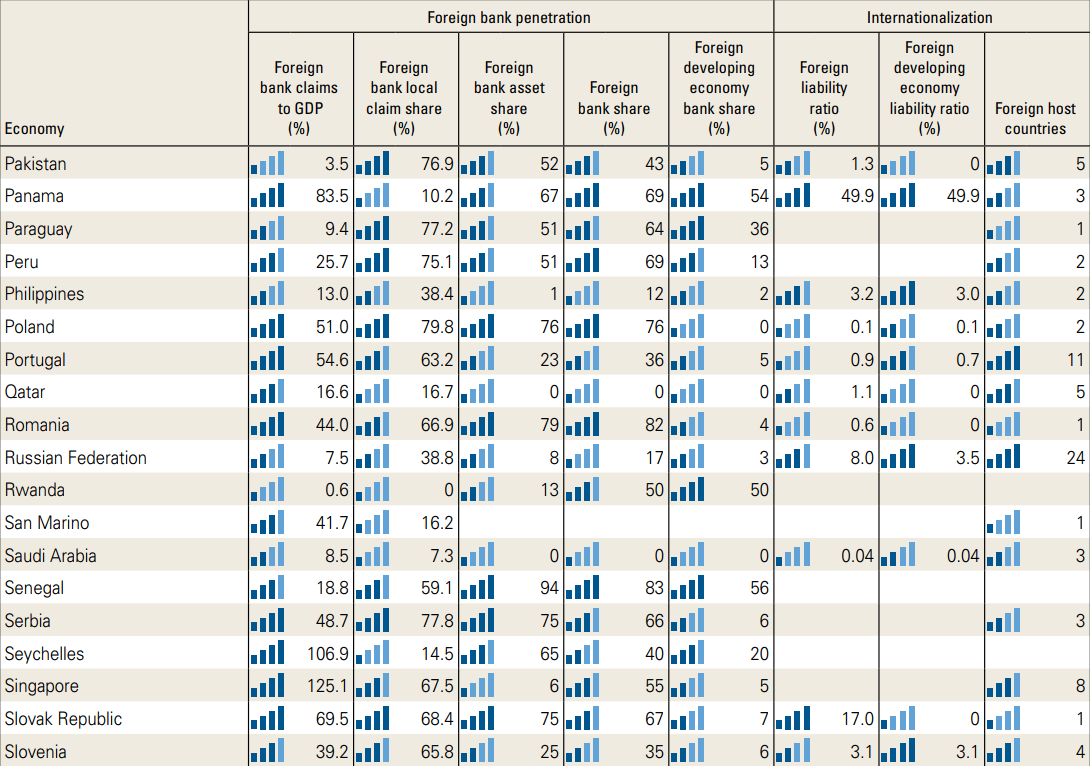 In the wake of the global financial crisis, the globalization trend has been partially reversed as multinational banks from developed countries have scaled back their international operations, coinciding with a general backlash against globalization.

Banks closing down or shortening of their operations included Royal Bank of Scotland, Citibank that sold out its consumers banking portfolio to Habib Bank Limited and restricted to corporate banking.

Other foreign banks operating in Pakistan are Deutsche Bank, Samba Bank, Industrial and Commercial Bank of China, Bank of Tokyo and the newly established Bank of China.

Trade-in financial services mostly take place through cross-border operations of a bank, in-lending, deposit taking, or insurance; and provision of these services through a foreign bank’s presence, which can take the form of a subsidiary or a branch in a foreign country.