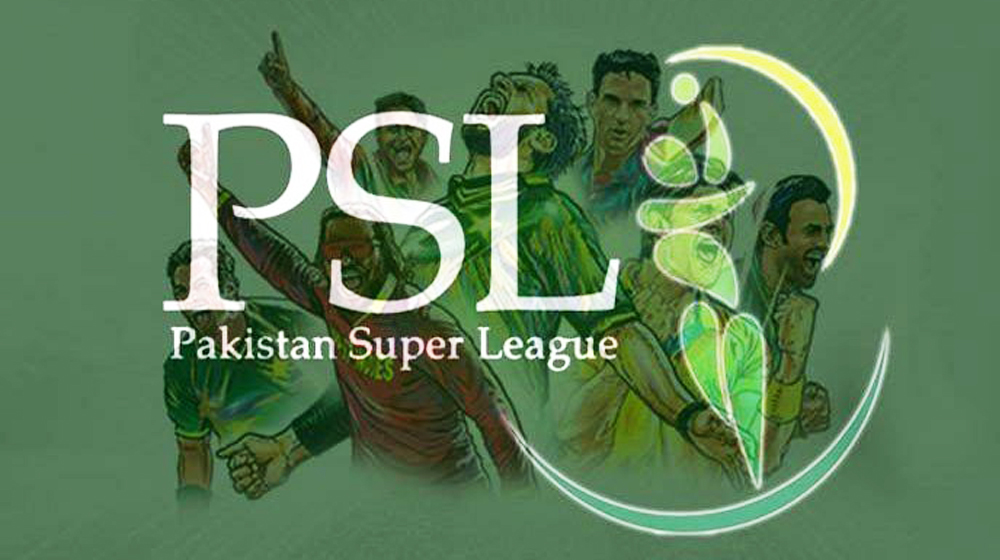 The Pakistan Super League (PSL) players’ draft is right around the corner and the management of the event has prepared a list of over 475 players to choose from.

Each franchise has 9 retained players in their squad and the rest of the players will be selected during the drafting session to be held in Lahore on Sunday.

According to the management, the PSL franchises will get to choose players from one round of Platinum, Diamond and Gold categories. Whereas two rounds will follow in Silver and Emerging categories.

Moreover, up to four players can be selected by each team in the Supplementary category.

The picking order is already finalized with Lahore Qalandars to pick first, followed by Islamabad United, Karachi Kings, Quetta Gladiators, Peshawar Zalmi and Multan Sultans. However, the order might change as a result of trades.

The sources close to PSL claim that apart from India, cricketers from all top nations are featuring in the drafting session. Not only that, majority of them have also expressed their desire to visit Pakistan — after a successful event last year and thanks to the Independence Cup.

There are a number of renowned names up for grabs, including:

The sources also disclosed the rough estimate of the players pay scale, which is:

Note: Some Platinum category players have a base price of over $200,000. So the prices may vary from player to player despite being in the same category.