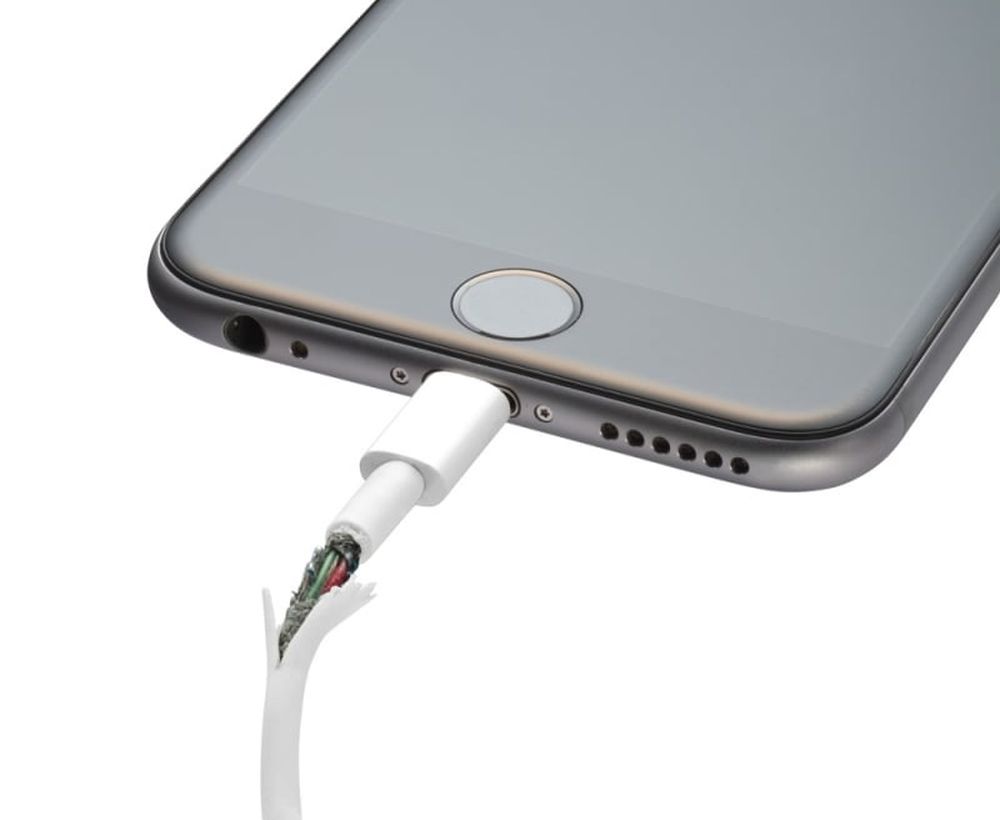 A teenage girl was found dead in Ha Tinh region of Vietman. The cause of her death was found to be an exposed wire of the charging cable of her iPhone 6.

Police are suggesting that she might have rolled over during her sleep and made contact with the exposed wire. Black burn marks on the bedspread were also found showing the short circuit that was caused by the device.

Read More: Battery Screwup of the Year – iPhone 8 Batteries Are Swelling Up

Le Thi Xoan, 14 years of age, was found unconscious and rushed towards hospital by her parents. The girl failed to survive the accident and was pronounced dead.

The taping on the charging cable suggests that she was aware of the faulty charger but decided to use it anyway. The authorities are yet to figure if it was an original charging cable by Apple or one from a third-party.

The cable is said to be shorter than the 20-inch wire that Apple provides. An inspection is underway to determine whether the charger is Apple’s or a replica.

Last year, we saw issues with Galaxy Note 7’s battery which caused bodily injuries and financial losses to several people. This year, Apple made a similar mistake with its new iPhone 8 and the batteries started to swell up. The company official confirmed that it was looking into the matter.

Let’s hope this charging problem was a one-off incident and no such accident is reported again.