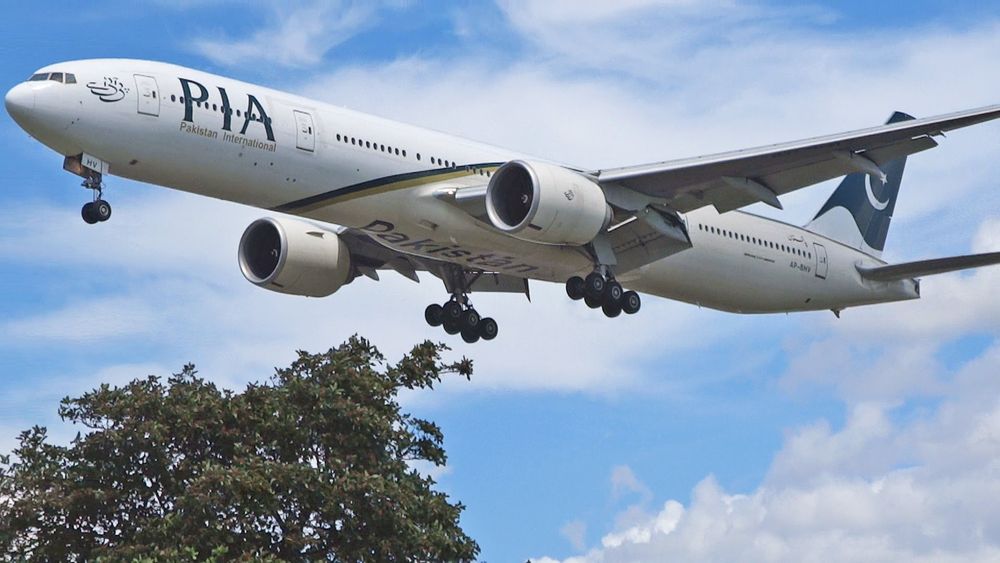 This was agreed upon in a meeting held at PALPA house Karachi on Tuesday. PIA management was represented by Chief Operating Officer Zia Qadir Qurashi, senior officers from marketing, flight operation, brand management and other departments. President PALPA Caption Khalid Hamza, Vice President Khalid Khan and other office bearers were also present at the meeting.

During the visit, PIA management gave a brief presentation about its business plan and the hurdles faced by the airline due to the open sky policy, loss making routes, hefty debt payments and other matters.

Zia Qadir Qurashi told that pilots are the backbone of any airline and are the key in airline operations. PIA management is willing to work closely with PALPA and this visit is the first step in this direction.

“We came here to tell you that the management is working day and night for the revival of the airline and its business plan is going accordingly.” Zia Qadir added.

During the meeting, the management told that due to the open sky policy, foreign airlines give extraordinary favors to operate in Pakistan.

“In 2010 there were only 118 flights per week of foreign airlines that were allowed to operate in Pakistan. By 2016 this number went up to 498 flights per week. This shows a total increase of 393 percent.” Zia Qadir told.

As a license holder of Civil Aviation Authority (CAA) PIA is not in a position to oppose the aviation policy.

During the meeting PALPA presented its concerns about PIA management’s business plan, shutting down operations in New York, Privatization of PIA and other issues related to pilots.

The management presented its case for New York flights and said that this is a temporary suspension. As soon as the situation changes and the airline is able to get more aircrafts, the New York route will be open again.

PIA will not be privatized but the management of the airline and its overall structure will change. PIA will become a holding company. The flight kitchen, TGS, and other departments will become separate companies. Strategic investors will be invited to manage these companies.

Core function of the airline flight operations will remain with PIA holding company.