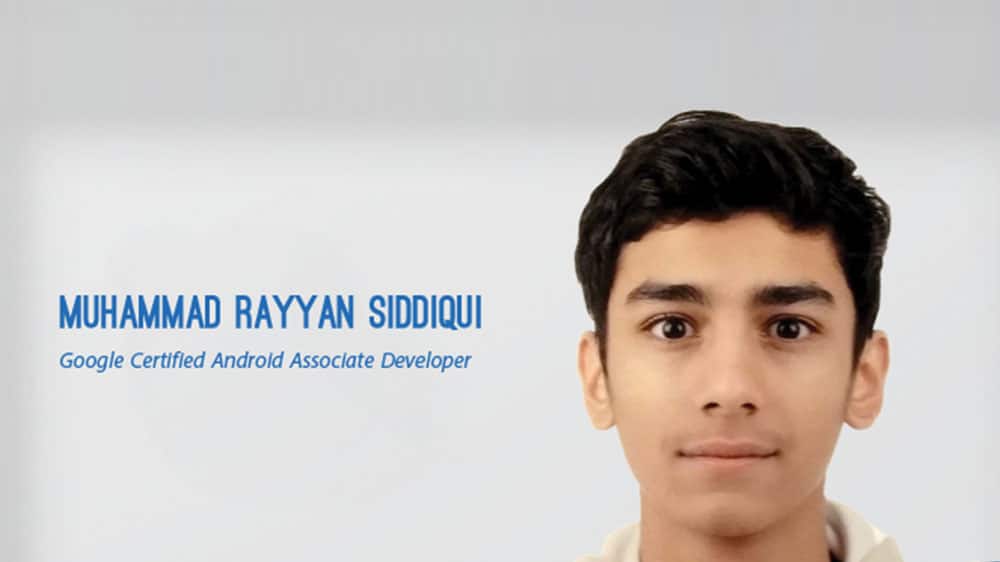 Rayyan recently passed his Associate Android Developer Certification Exam at just 13 years of age. That age is actually the minimum required age limit for the exam in question and Rayyan passed it in flying colors. 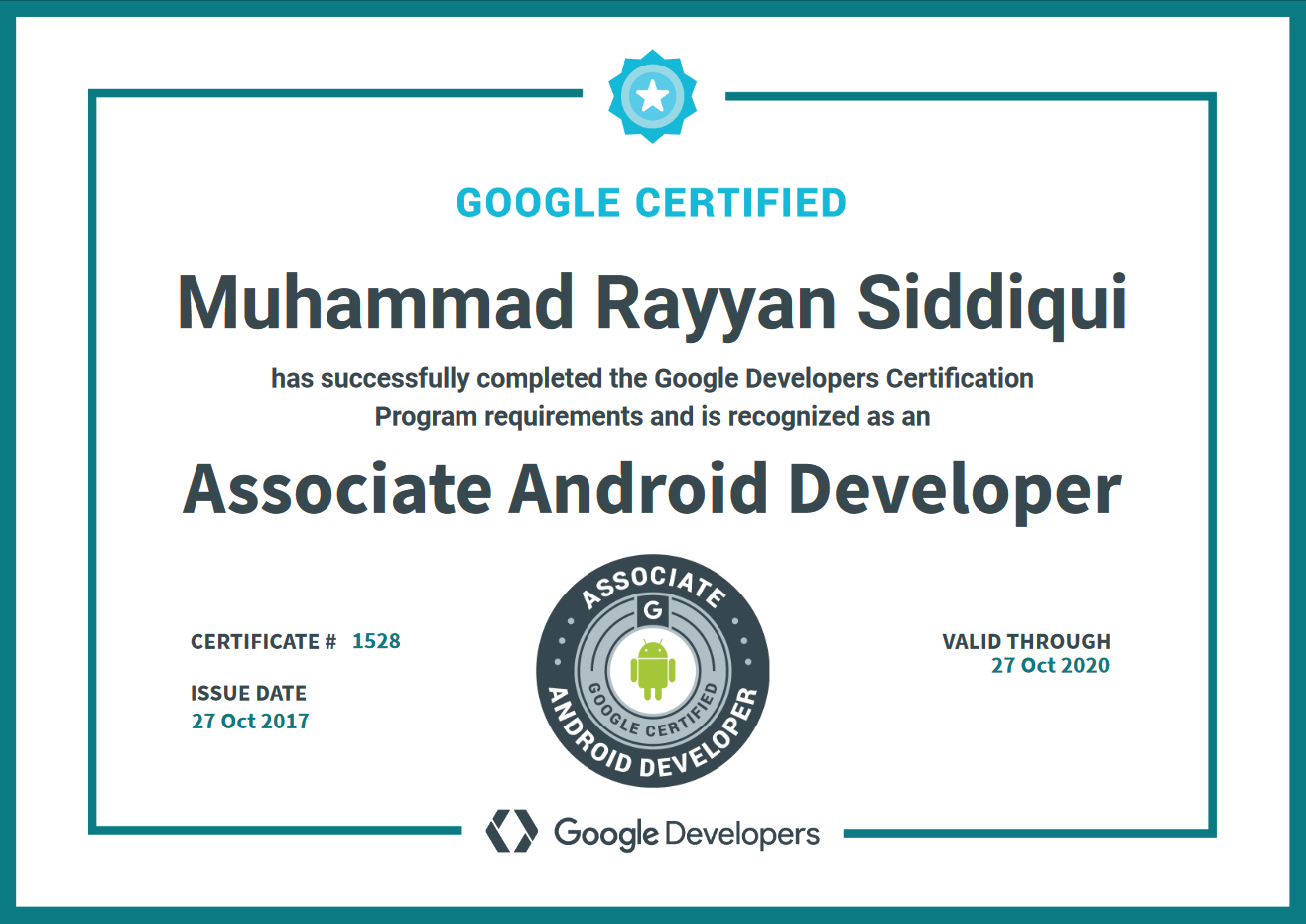 For those who don’t know, Associate Android Developer Certification essentially demonstrates that you are capable application developer that can competently design entry-level apps for Google’s mobile platform. Its the first (but necessary) step towards mastering Android app development.

While speaking to ProPakistani, Rayyan mentioned that he received an email from Google, apprising him of the good news. He further added that the company will be sending him an official badge and certification in this regard as well. 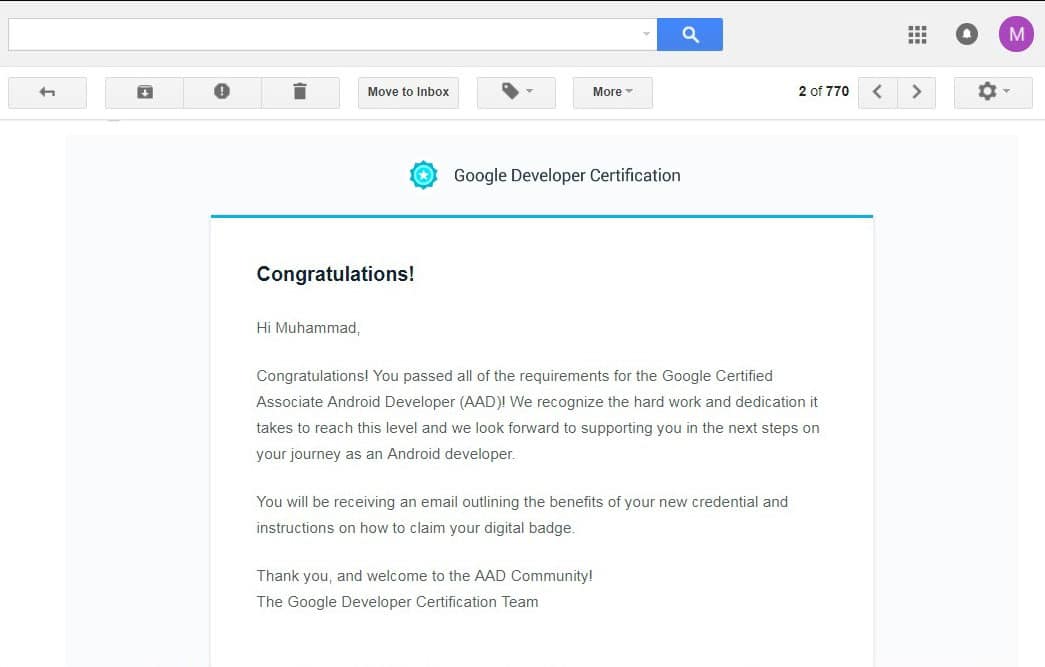 Is He The Youngest Ever Android Developer Certified by Google?

Rayyan’s feat is nothing sort of impressive, especially in this age where you hear of child prodigies breaking records at a very young age. He wanted to know for sure if he really did qualify for the youngest ever title for the certification that he got.

He told ProPakistani that he emailed the Certification team at Google directly about this, and this is what their reply was:

“It’s very likely that you (Rayyan) will be the youngest ADD (Associate Android Developer) Alumni, as we have not been notified of any other ADD Alumni under 18.”

With hard work and dedication, Muhammad Rayyan has indeed made his folks and fellow Pakistanis proud today. We look forward to seeing what he will accomplish next, now that he has taken the first step towards becoming a mobile app developer for the world’s most popular mobile platform.