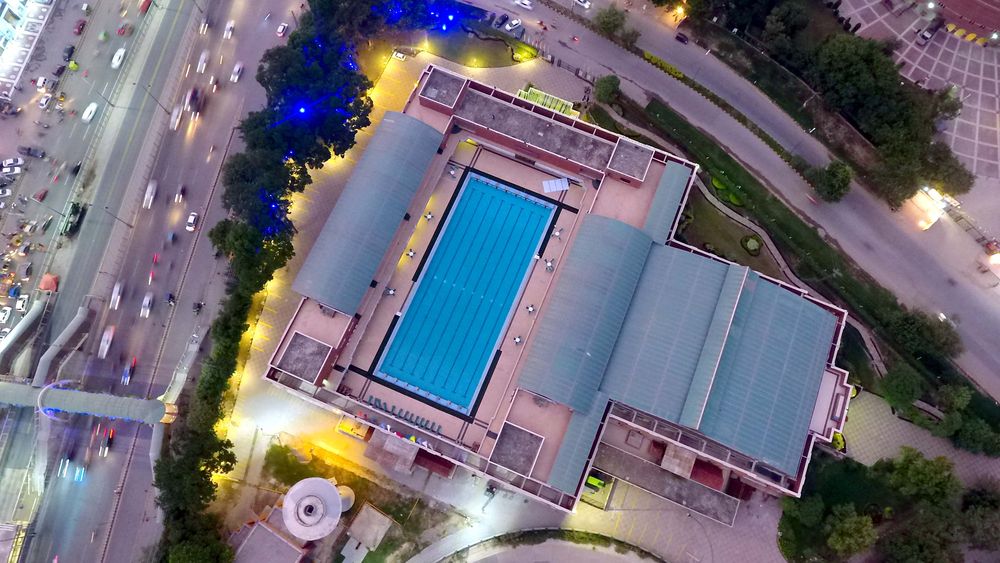 Punjab government showed off a fancy new swimming pool with state-of-the-art facilities in Lahore. Despite its launch in July, the pool hasn’t really caught any attention so far. The mesmerizing new pool sports the latest layout following international standards. The facility is located at Nishtar Sports Complex in Lahore.

The pool will be operational throughout the year unaffected by weather as it has its own heating system to keep the water warm. Other than the heating system, it has an attached gym as well.

There are two swimming pools in the complex, short-course and long-course. The short course pool is 21 meters in width & 25 meters in length while Long course is 50 meters long and 21 meters wide.

The addition of new facilities increased the cost to Rs 500 million from 160 million. The project was initiated in 2007-08, change of government and other factors delayed the construction till 2017.

The swimming pool complex has the following facilities.

After its inauguration, a swimming contest was also held at the pool which was attended by international trainers from Britain.

Several trainers and swimmers were shortlisted who were to participate in England for international level training. 160 swimmers took part in the competition out of which only 24 were selected. 20 coaches, who impressed, were also picked out by British trainers.

Here are some photos of the swimming pool: 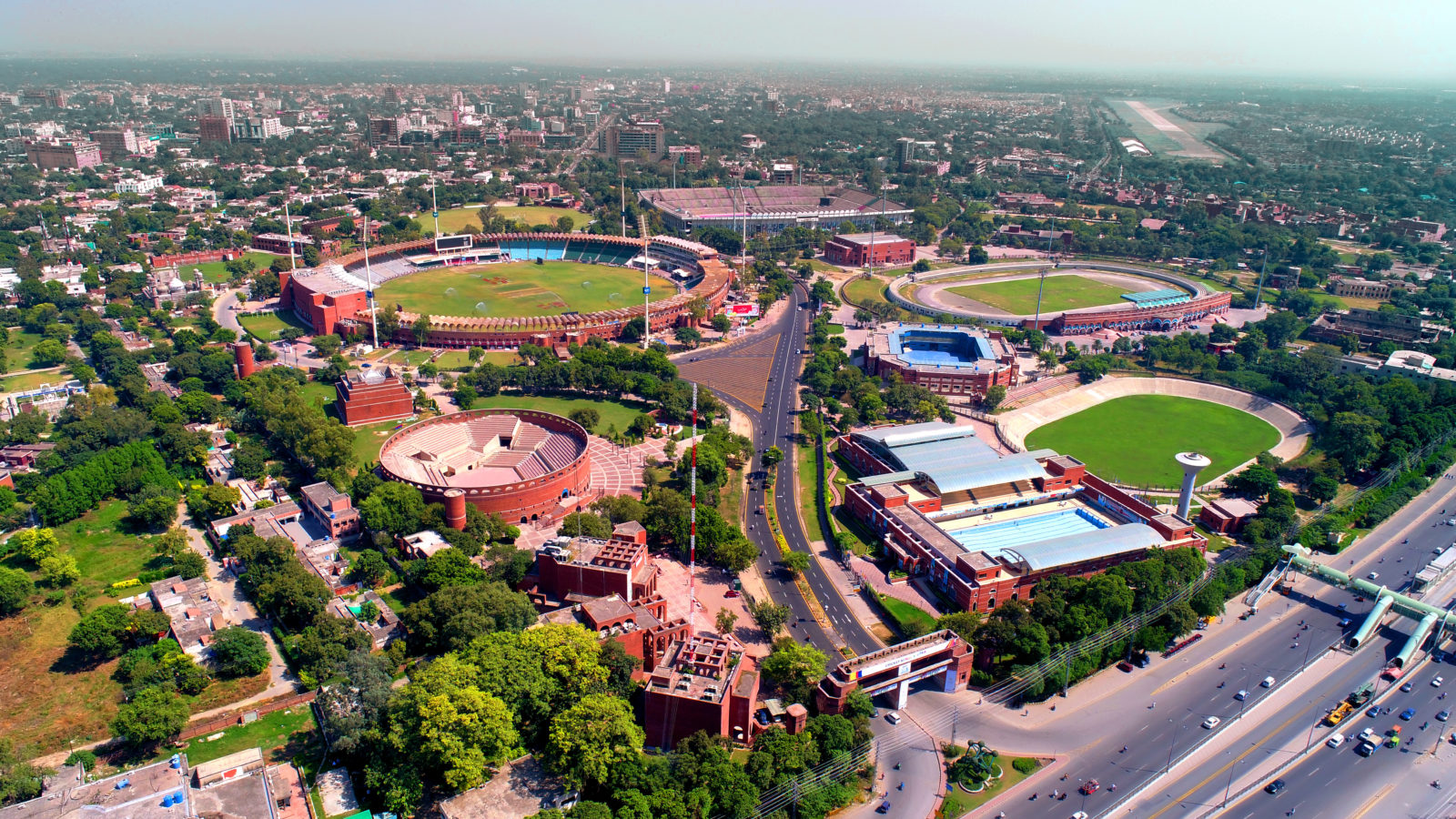 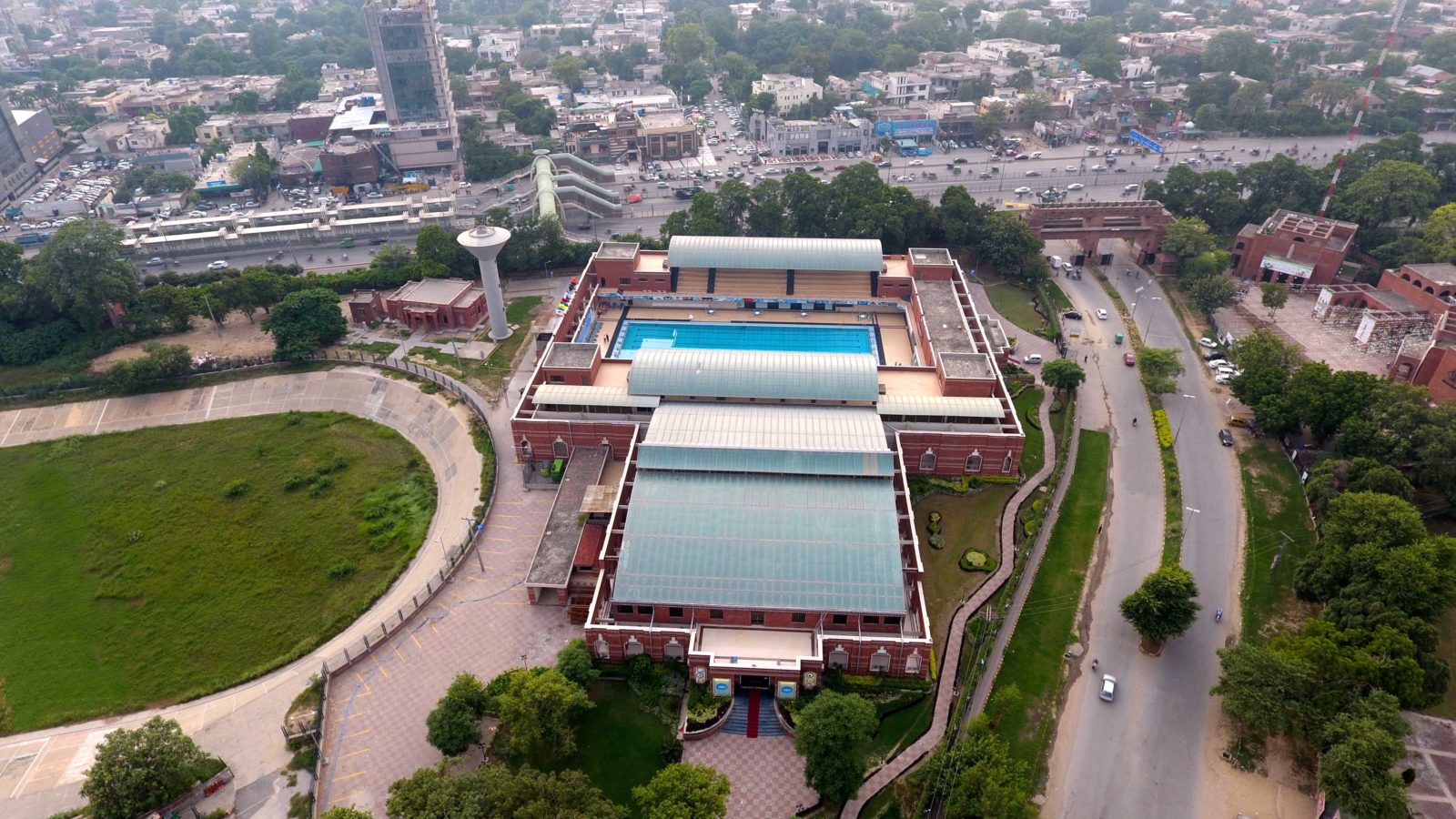 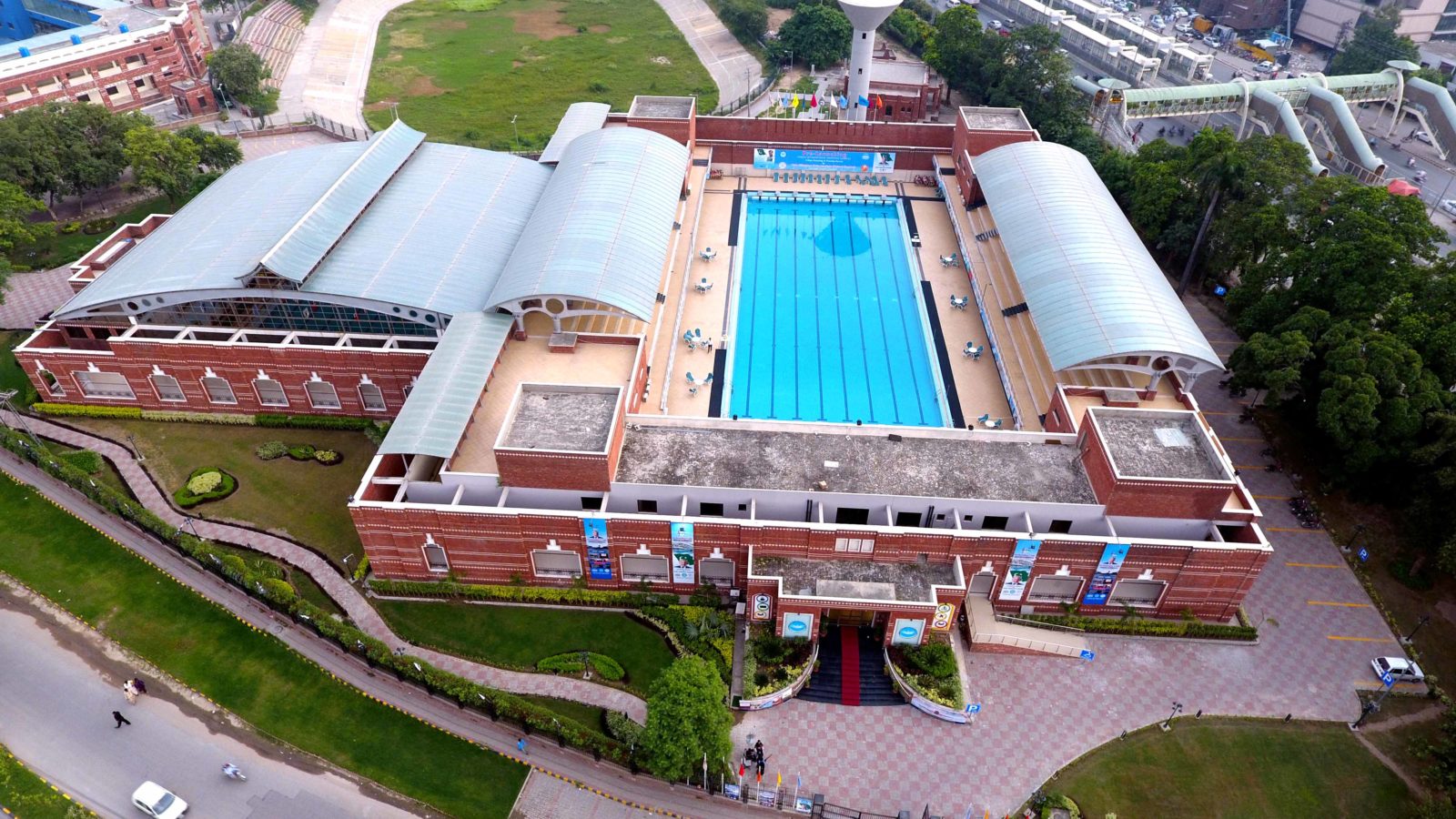 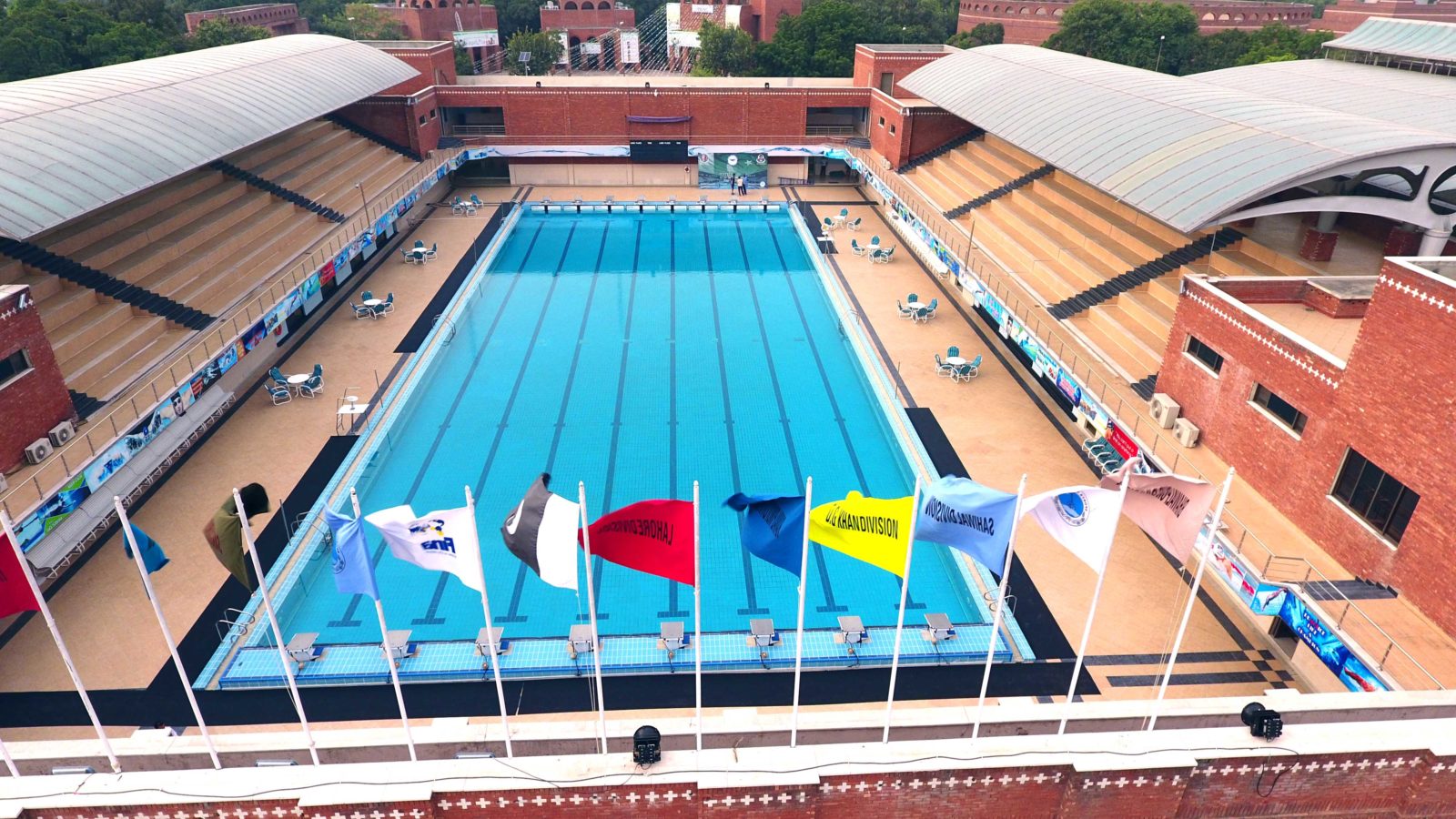 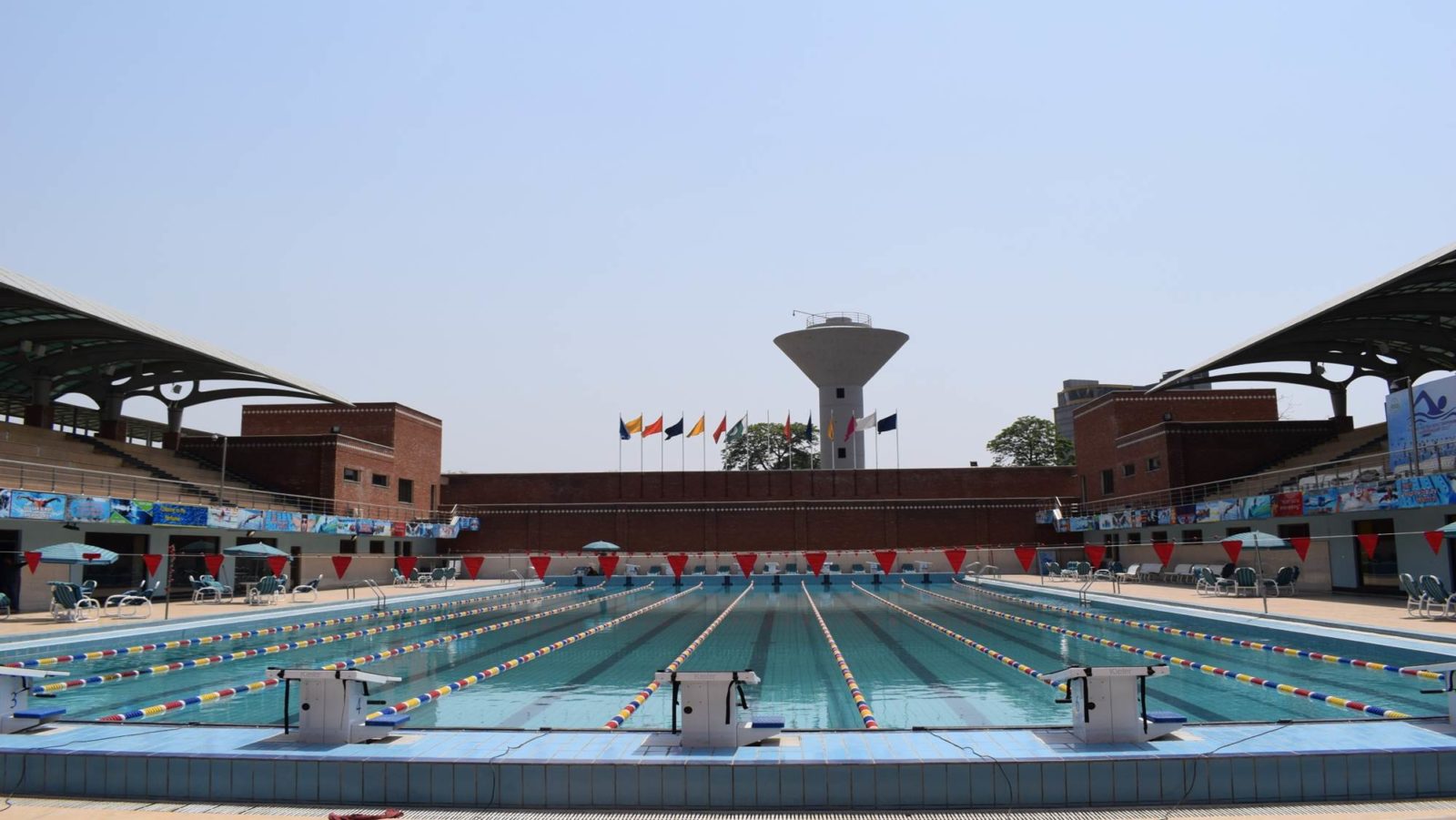 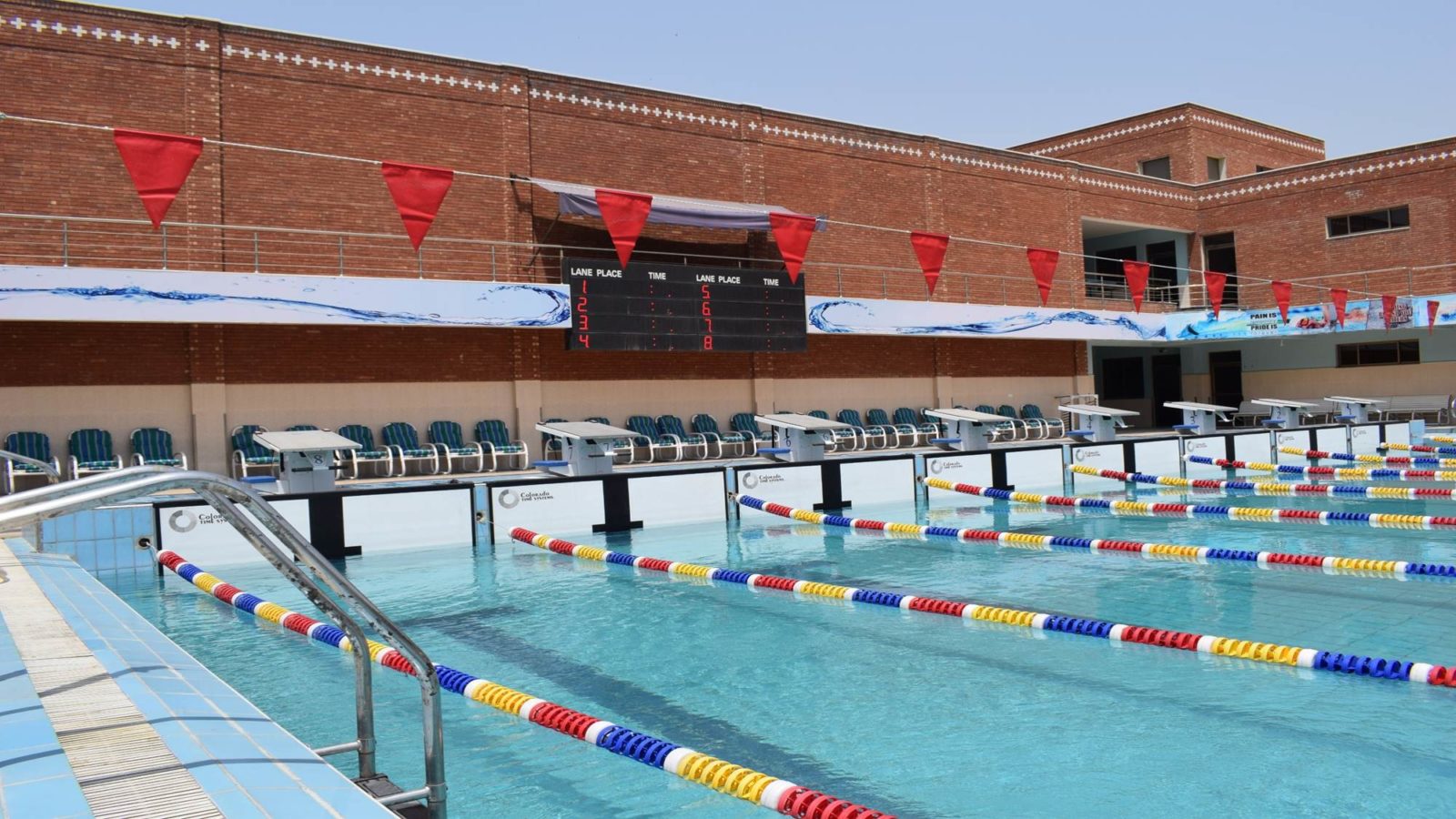 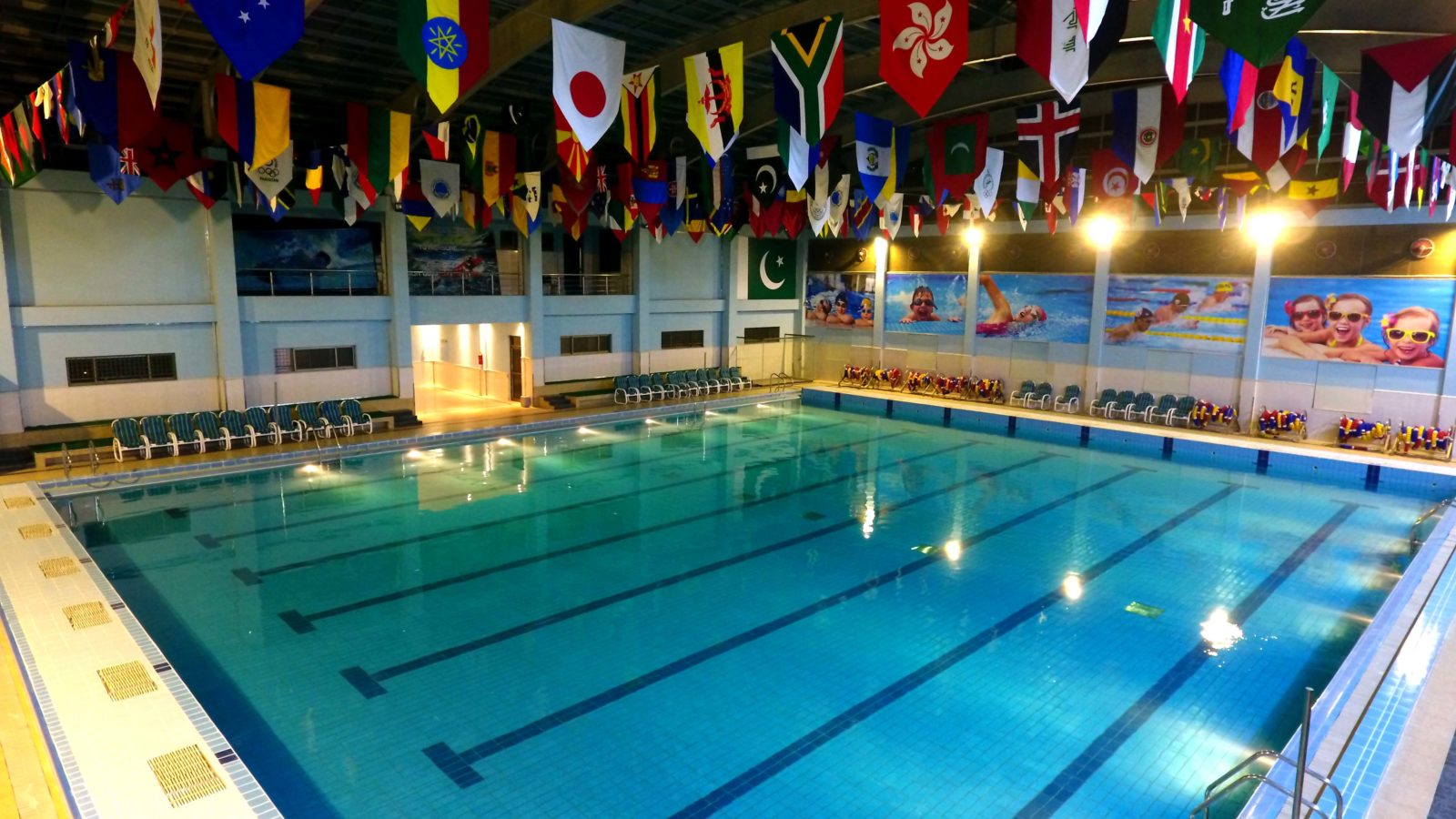 It looks even better at night. 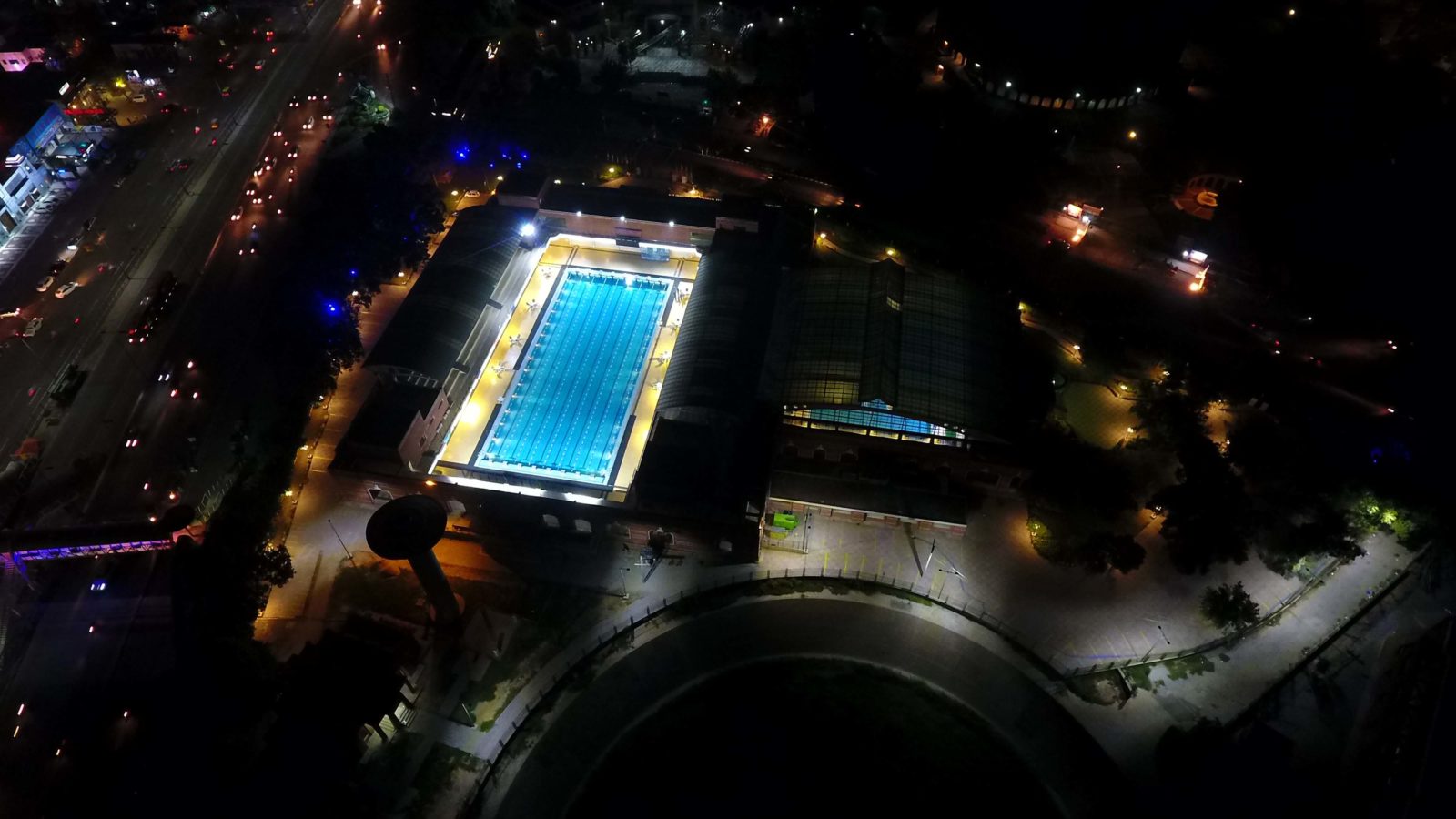 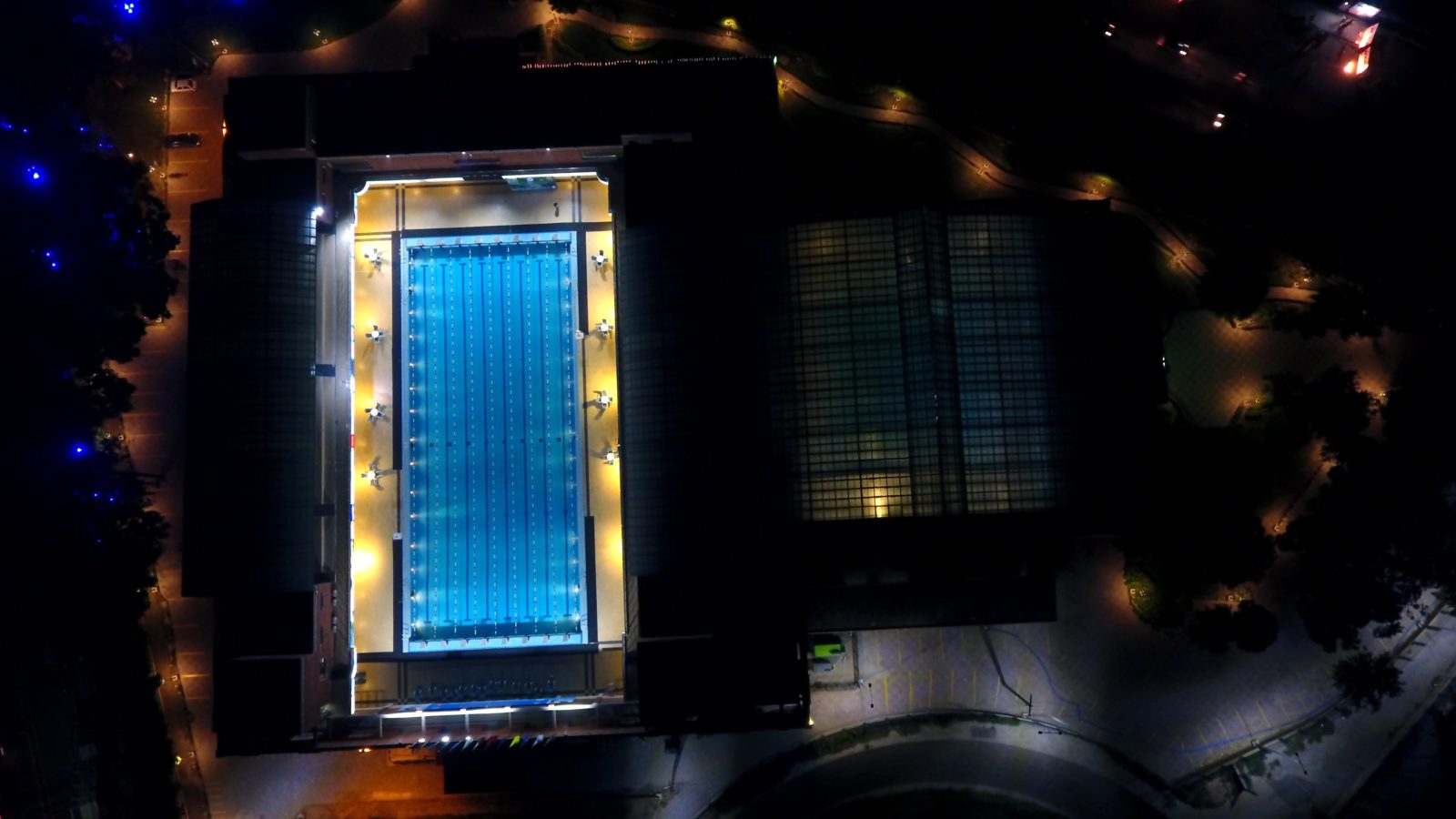 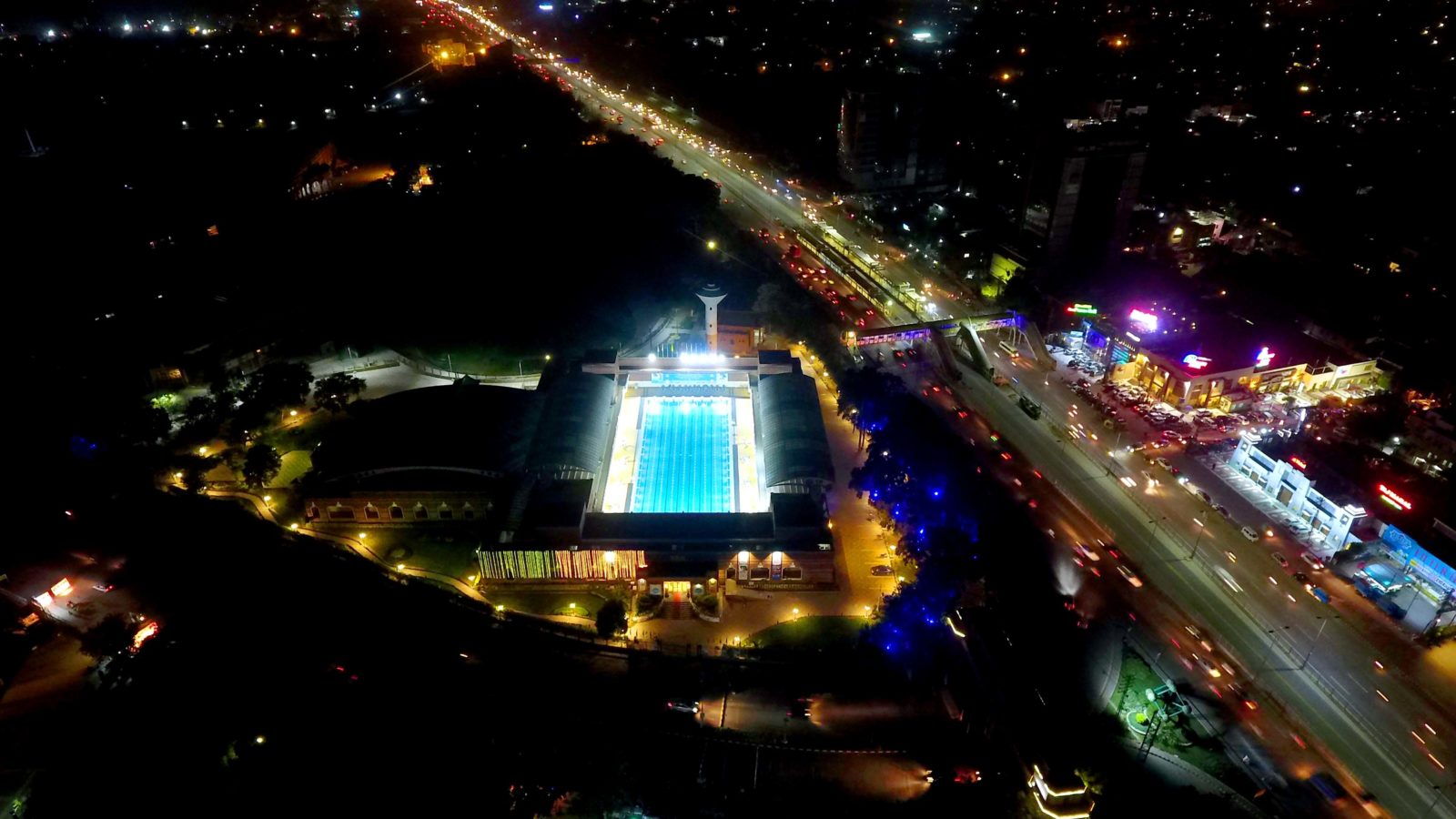 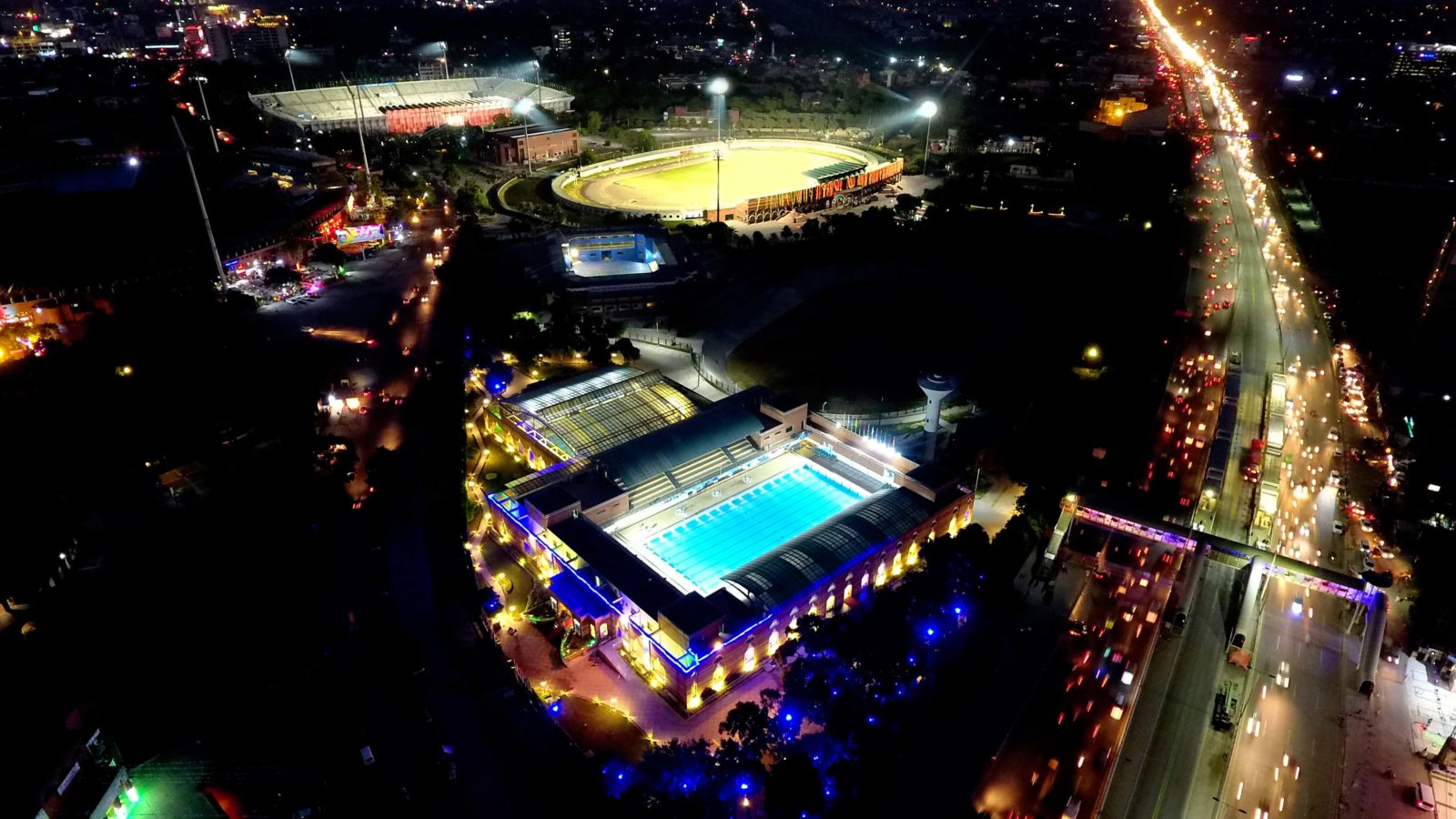 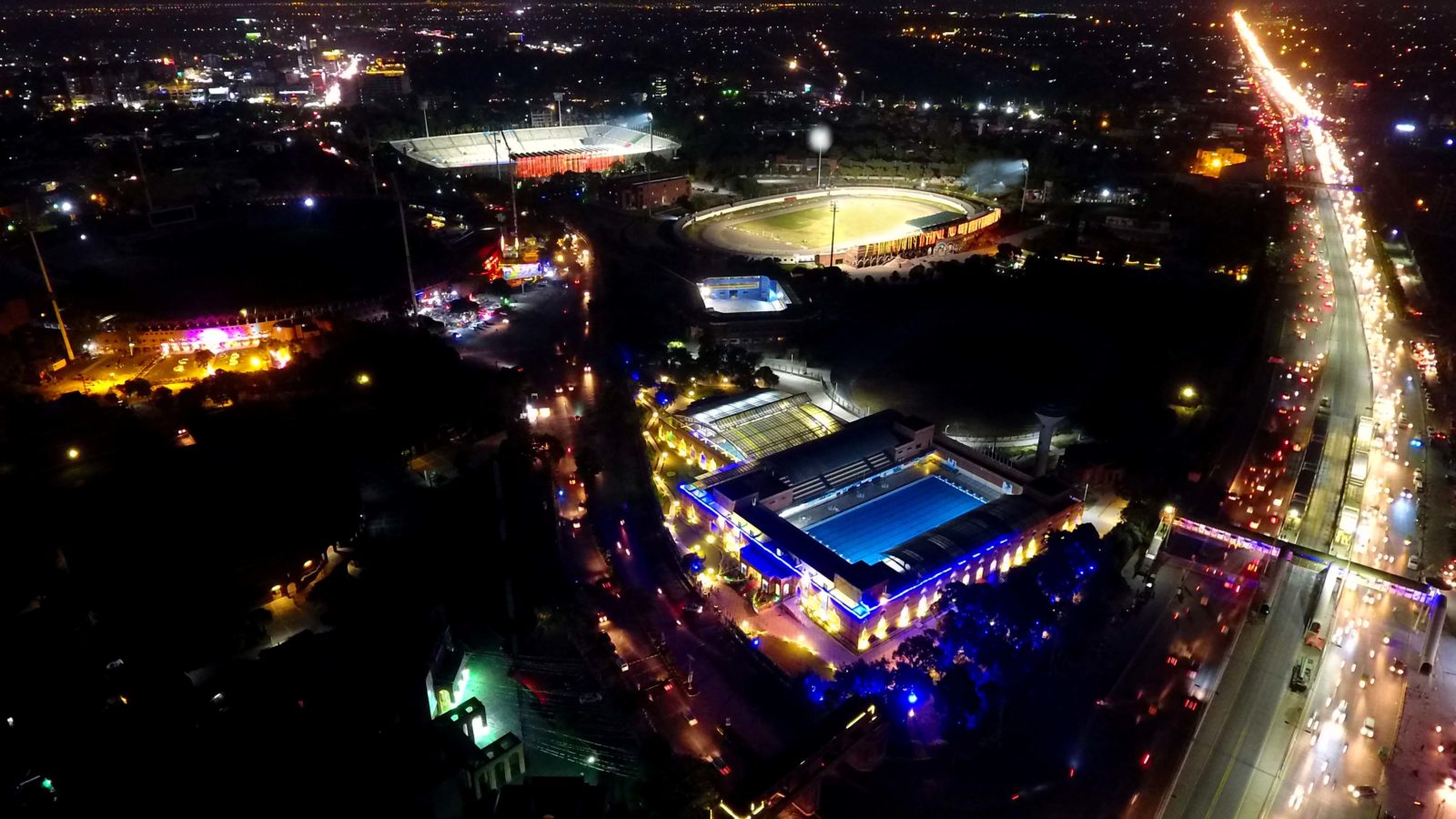 The pool complex is equally impressive from the inside. 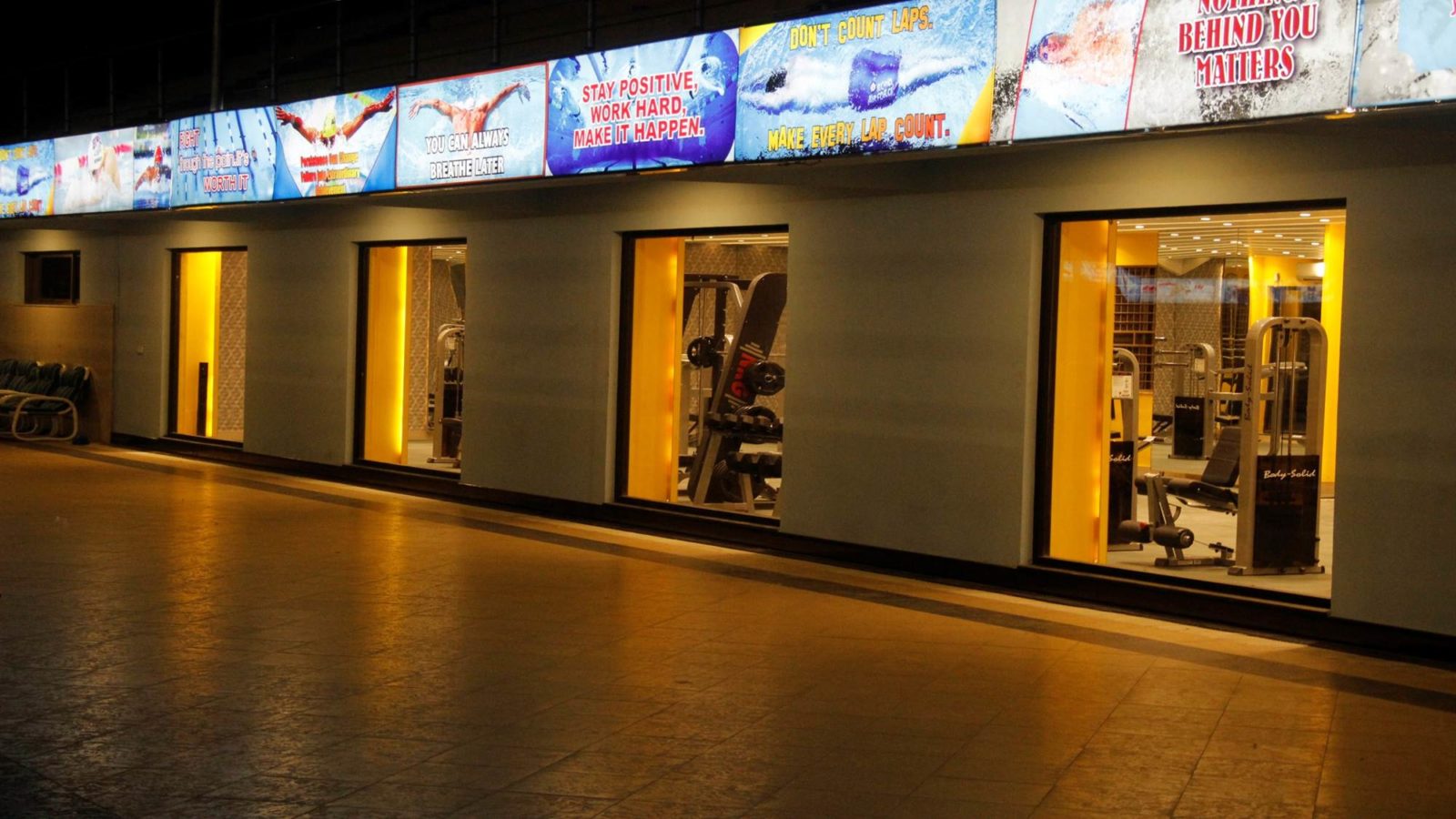 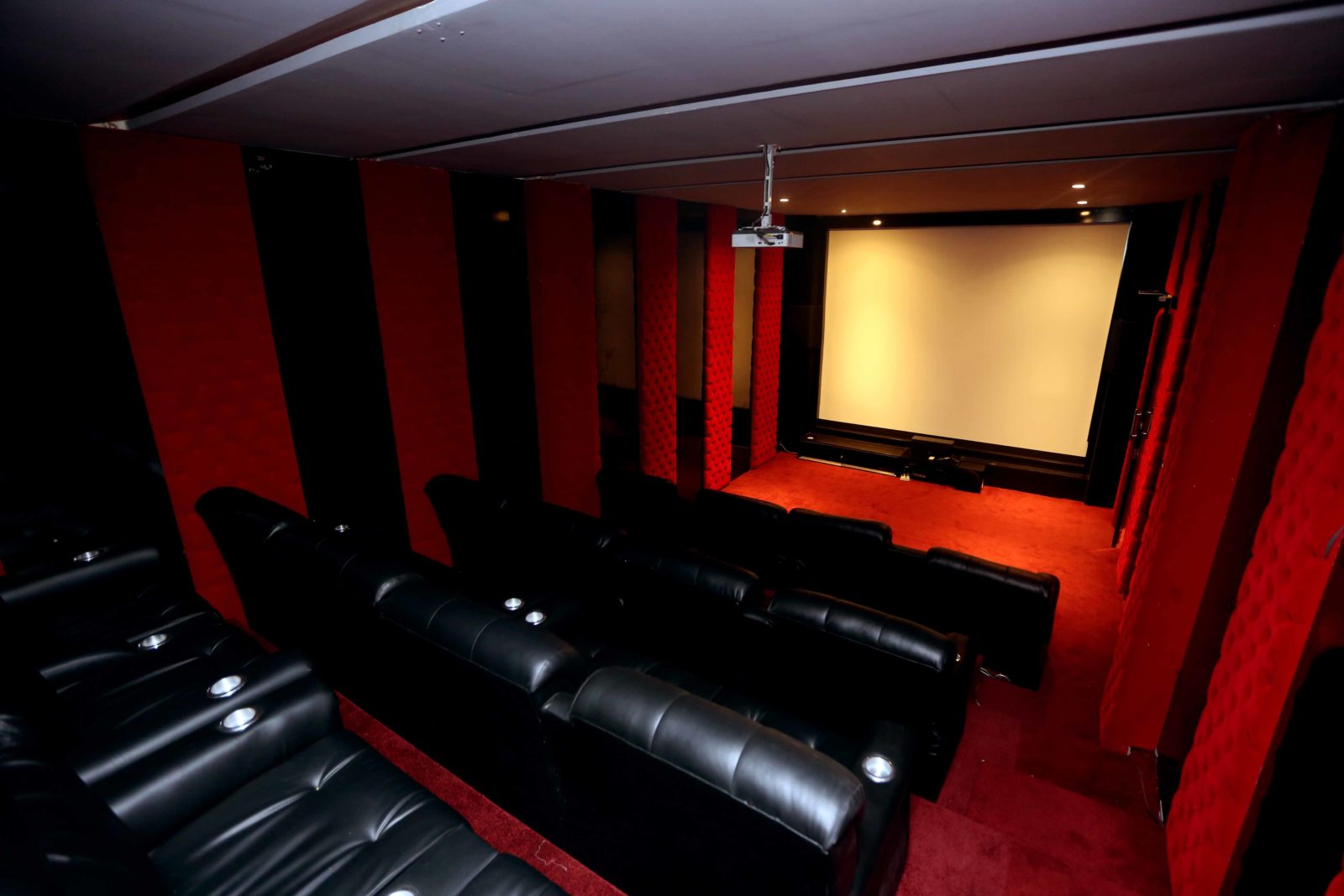 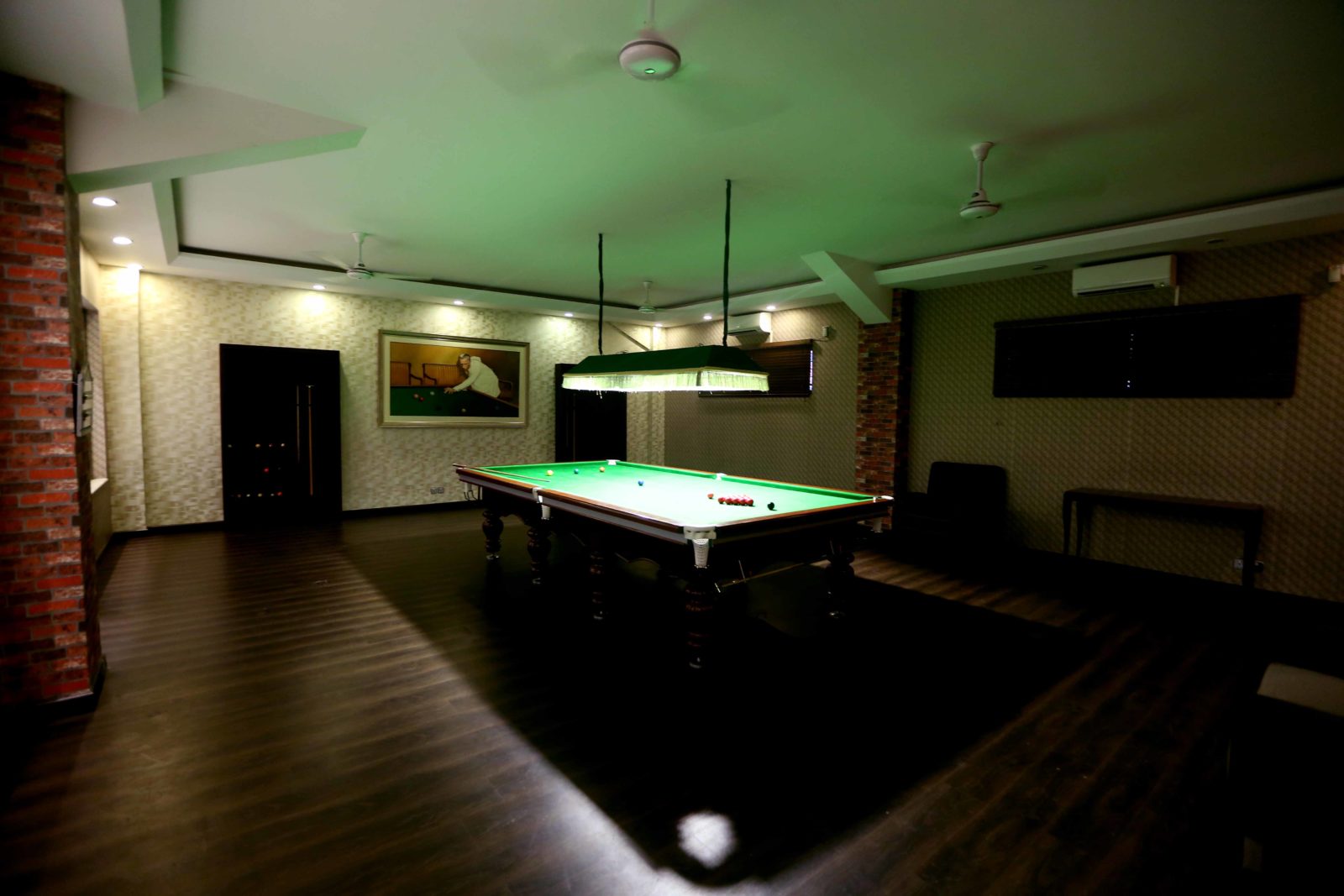 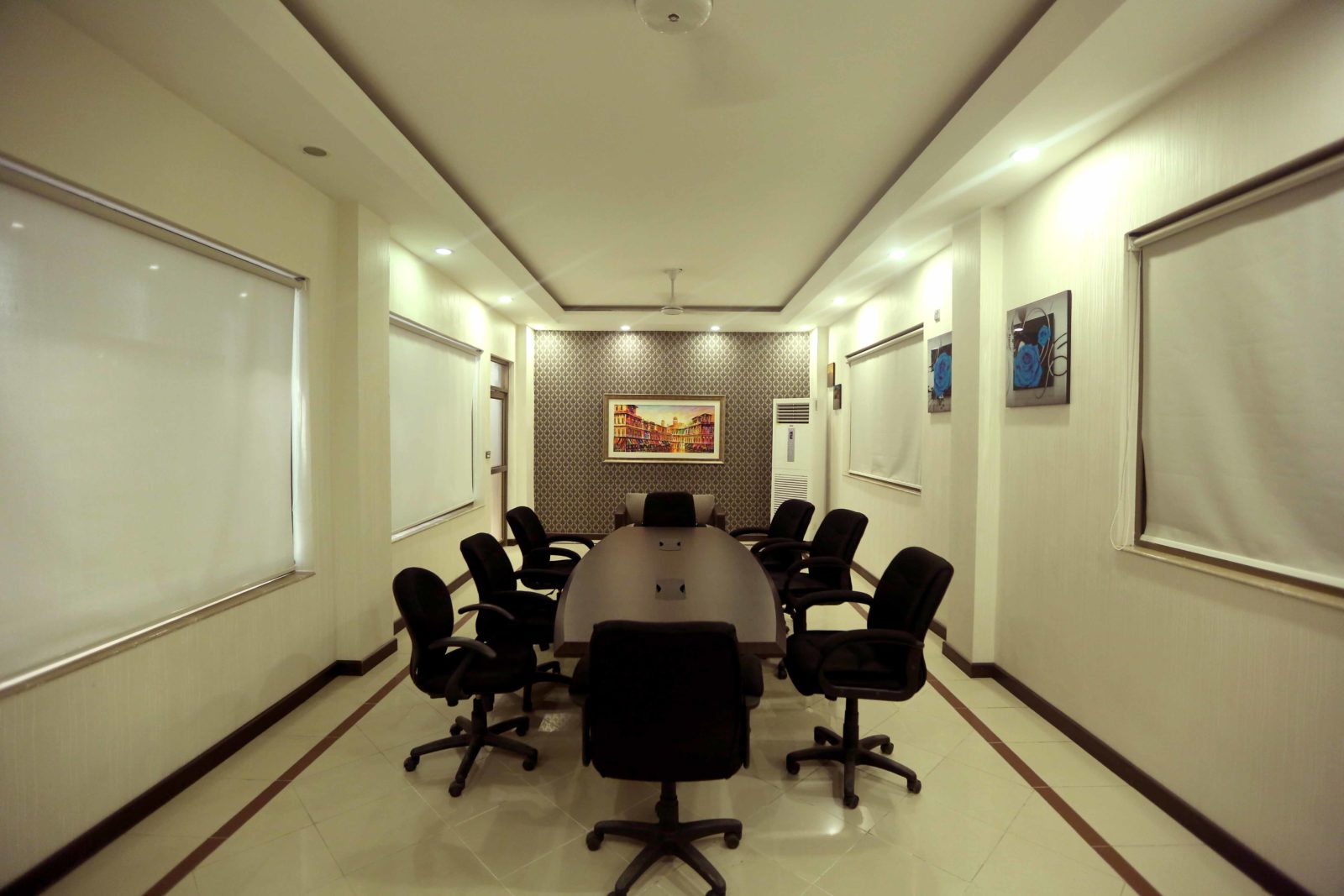 Photos via Sports Board Punjab