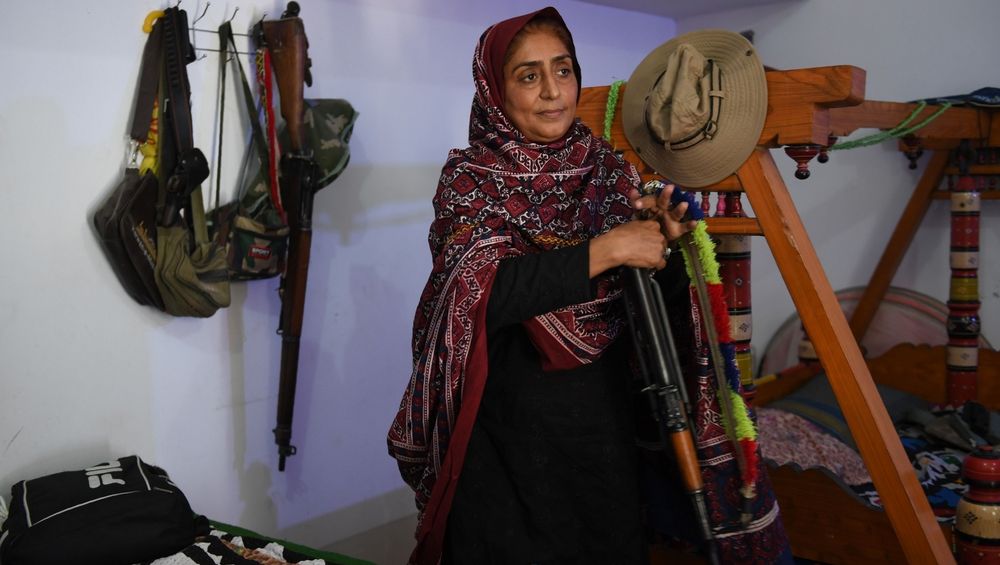 It was a petrifying night for Mukhtiar Naz as 200 armed men surrounded her house in Sindh to claim what wasn’t theirs. Now known as Nazo Dharejo, Mukhtiar Naz decided to stand for what was hers and fought off the intruders.

Her husband was up for surrender and against Naz’s will to fight. But as they say Fear makes a man truly dangerous (a woman in this case), Mukhtiar Naz wasn’t letting anything get on her nerves. She along with her sisters and husband took her Kalashnikov and ammo and got to the roof.

The fight continued for the whole night, her family urged her to put the arms down but the belligerent woman wasn’t looking to give up any time soon, she said;

I will kill them or die here but never retreat.

The men attacking her house, wanted the land to their name which was Naz’s. Her father left her some piece of land as there was no male heir left in the family. Distant relatives saw them vulnerable and decided to take the land at gun-point.

Mukhtiar Naz later fought her case in court, the verdict of which went her way. The court, after years of hearings, ordered her attackers to publicly apologize to her.

Mukhtiar’s encounter made her famous in the whole country, now she is known as Waderi (landlady) Nazo Dharejo. 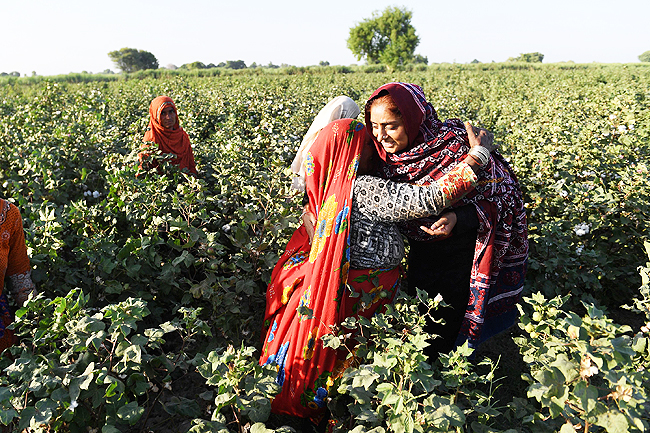 Nazo Dharejo’s courage earned her the title of ‘Pakistan’s toughest woman’ which inspired Sarmad Masud to make a movie about her.

“I was immediately inspired by (Dharejo’s) courage and heroism,” The British-Pakistani filmmaker told.

The incident happened in 2005, and 12 years later a film has been made about Pakistan’s Toughest Woman. The film will be competing in Oscars 2018 in the ‘best films in foreign language’ category. 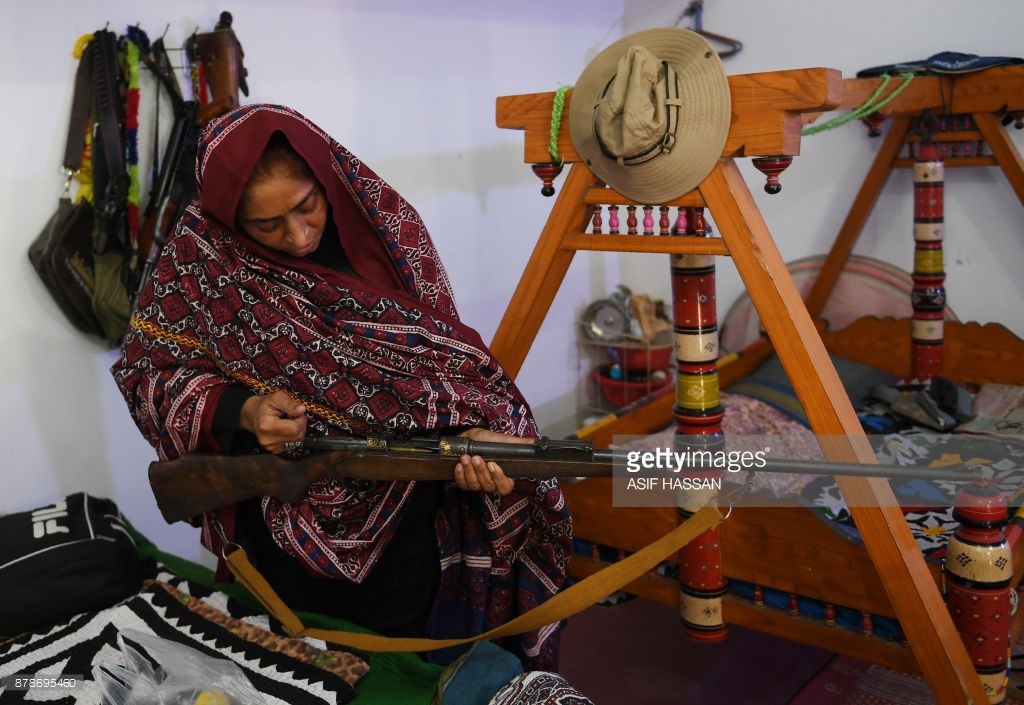 The film will be facing competition from industry’s biggest names like Angelina Jolie and 92 other films. Angelina’s film “First They Killed My Father’ about Cambodian genocide and Joachim Trier’s Thelma are strong contenders for the prestigious award along with Sarmad’s ‘My Pure Land”.