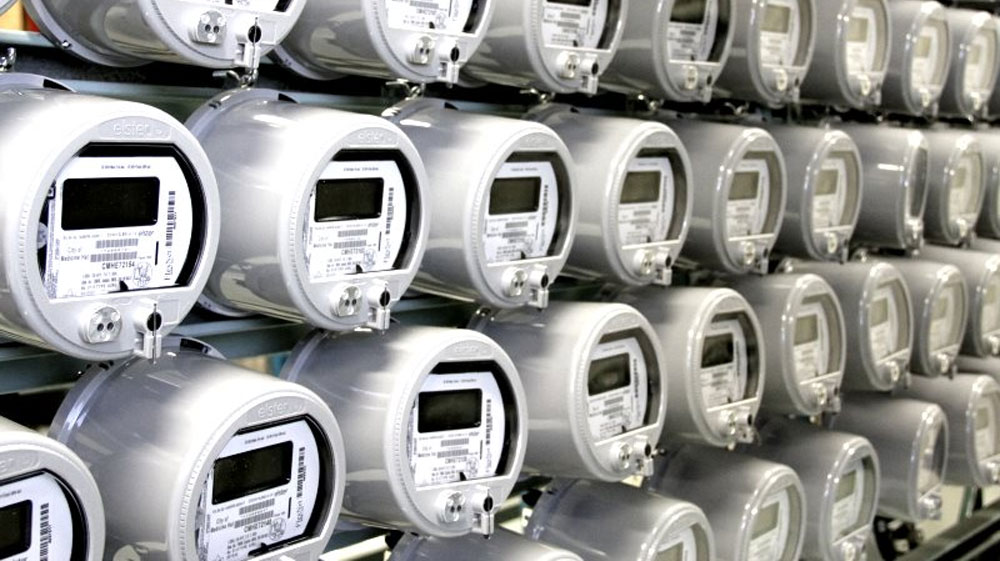 Ministry of Power and the Planning Commission has cancelled the bidding process for installation of smart meters. Asian Development Bank (ADB) agreed to release $990 million in loans to Pakistan for smart electricity bill collection project.

“We have concerns on project design and have asked the ADB to address these concerns,” the ministry said in a statement.

The loan aimed to switch conventional meters and bill collection procedures to digital ones. For this purpose, the former Finance Minister Ishaq Dar accepted the loan offer from ADB against the will of power and planning ministry and electricity distribution companies.

Despite a negative response from local stakeholders, finance minister went ahead and acquired $400 million in the first phase in 2015. Two years went blank due to several issues and hesitation of power companies.

ADB was keen on lending the money and tried different tactics to force Pakistan into taking the loan. The bank included a budget support program which left no option for Pakistan but accept the loan on ADB’s terms. The project is yet to be initiated, however, the $400 million loan is already sucking 0.25% commitment charges from the treasury.

The first phase of the project included installation of 900,000 meters in the areas covered by IESCO (Islamabad Electricity Supply Company).

The $400 million project set the objective of providing 2 million smart meters to Lahore and Islamabad electricity companies before 2019. Pre-paid meters were to be installed that ensured 100% collection of bills and controlled flow of electricity. Pakistan is already losing a significant amount of electricity in line losses. The project was also an attempt to increase bill recovery and combat electricity theft.

The Plan to Return Loans

There were several reasons why power distribution companies were against this “Advanced Metering Infrastructure (AMI)” project. The reasons that companies told, include;

The planning commission was also against the project saying it wasn’t feasible for companies to implement it considering their financial status. The spokesperson of ministry said;

“We cannot afford to keep the power distribution companies bleeding for another ten years.

Government charges the companies three times of what it is paying back to the lender. This includes a 17% compound interest on distribution companies, which is the reason why companies are backing off from the project. The government, on the other hand, also charges consumers through different taxes in attempts to recover the loan amount.

Another reason behind this hesitation is that Pakistan was looking to privatize all major power companies and also acquired $6.2 billion from IMF for same purpose.

Ministry says they have informed the bank about cancellation of bidding process. The bank’s representative says otherwise, denying the ministry’s statement.

The ministry also said that if a feasible plan isn’t presented by ADB, they will look at other options. A spokesperson from ministry said;

If these concerns are not addressed, Pakistan would ask the ADB to divert these funds to other power sector projects.

ADB’s funded projects aren’t doing well as projects worth $3.4 billion are yet to be finished. On the other hand, ministry’s move to cancel the bidding is likely to disrupt Pakistan’s relationship with ADB.