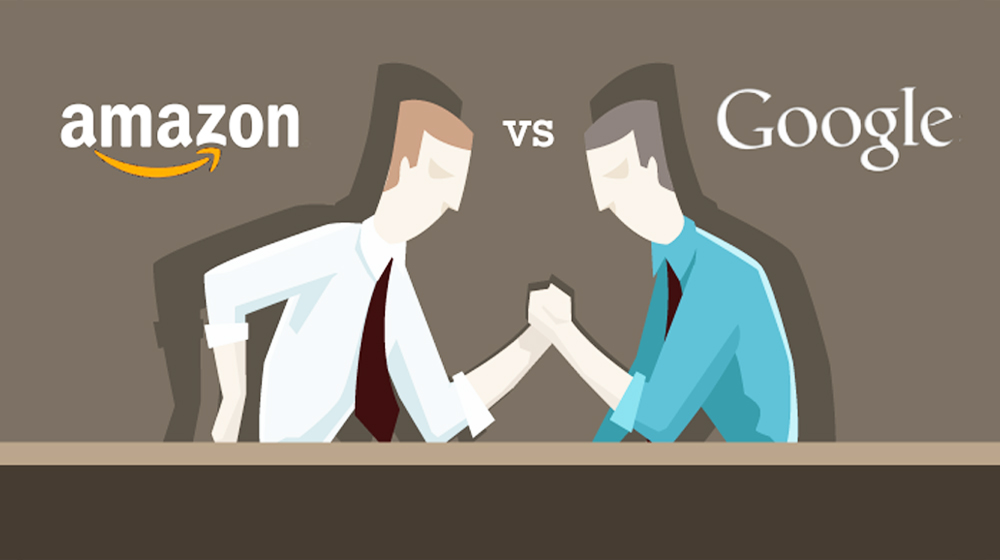 In a recent news, Google announced to block YouTube on Fire TV and Echo Show after Amazon, according to Google, exhibited ‘lack of cooperation’.

The latest brawl sees the subscribers of Amazon Fire TV being deprived of YouTube from new year’s eve while the services have already been blocked on Amazon Echo Show.

Amazon’s recent delisting of Nest’s new products (like Nest Secure and the E Thermostat) and the company’s long-running refusal to sell Chromecast or support Google Cast in any capacity.

The spokesperson for Google said:

We’ve been trying to reach an agreement with Amazon to give consumers access to each other’s products and services — but Amazon doesn’t carry Google products like Chromecast and Google Home, doesn’t make Amazon Prime Video available for Google Cast users, and last month stopped selling some of Nest’s latest products.

Google was setting a disappointing precedent by selectively blocking customer access to an open website. We hope to resolve this with Google as soon as possible.

The tech titans, that had a similar dispute earlier this year, are increasingly bumping heads over their TVs and gadgets.

In the previous incident, Google had removed YouTube from Amazon Echo Show claiming that they’d violated its terms of service. The service was later resumed after modification of a few features.

Markets Shares of Both Companies

Both gadgets have 36.9 and 35.8 million users in the US, respectively.

Both companies’ video services are available in Pakistan as well.

Google has a slight advantage over Amazon because the video streaming website is used by more than 95% of people that stream videos over the internet.

Whereas, Amazon’s eMarketer captures 44% of US’s online market which is a threat to Google’s Nest products — because it has stopped listing some of Nest’s products on its website.

Previously in 2014, Google had also named Amazon as the “biggest search competitor.”

Google and Amazon are fist-fighting in the cloud computing department too. In addition to that, Amazon’s Alexa versus Google Home is also competing in the market of home assistants.

In this regard, Amazon has also teamed up with Microsoft to add support for their Cortana to work together with its Alexa across a range of Amazon’s gadgets.