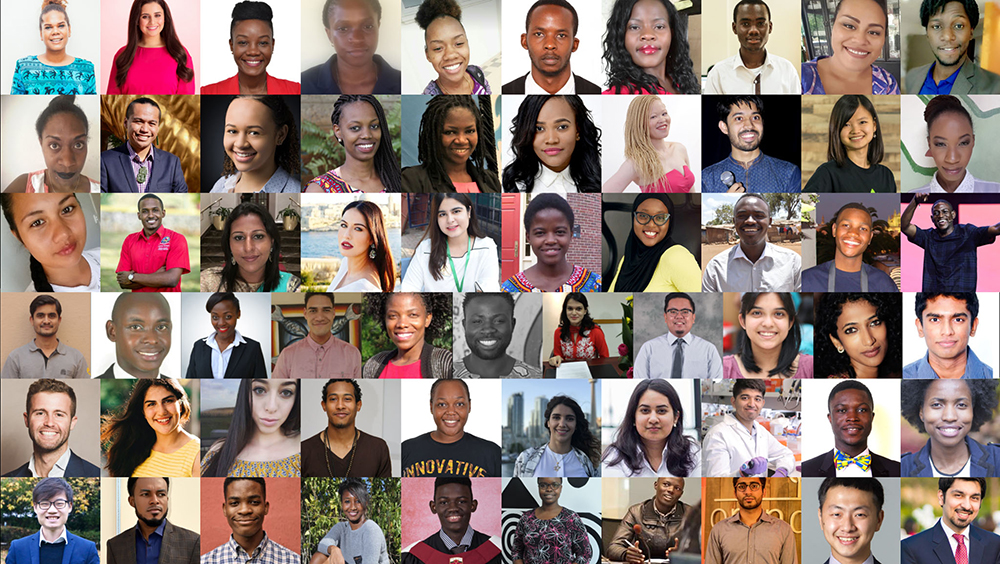 The Queen’s Young Leaders Programme discovers, celebrates and supports exceptional young people, aged 18-29, from across the Commonwealth which is an intergovernmental organization of 52 member states that are mostly former territories of the British Empire.

Haroon is the founder of Orenda, an organization which engages children from underprivileged backgrounds and gives them a chance to get high-quality education.

The organization vows to digitize the education system of Pakistan.

Being the founder of Discovering New Artists (DNA), Hassan is committed to providing free art, primary, and secondary education to children who cannot afford school fees.

To carry the initiative successfully, DNA funds the schools by raising money through multiple channels.

At first, Mahnoor partnered with 7 schools to support in co-curricular activities for the underprivileged children. It now has around 300 volunteers that support the cause. Students are taught to tackle major issues of the society like child abuse, bullying, and mental and physical health.

Mahnoor has also joined hands with ‘Khwajasara Support’ to train 50 transgender people for a brighter future.

British High Commissioner to Pakistan congratulated the winners through his twitter handle.

Today the Queen’s Young Leaders Programme is delighted to reveal the final ever Award Winners – its class of 2018.
Learn more about the final winners here: https://t.co/zVBeRBkTnr #QueensYoungLeaders pic.twitter.com/k15DeVFSXV

It is the fourth and the final year of the program.

The winners get to meet Prince Harry and receive a unique training package that also includes a one-week residential package in the UK — during which, they will also collect the awards from Her Majesty; the Queen.