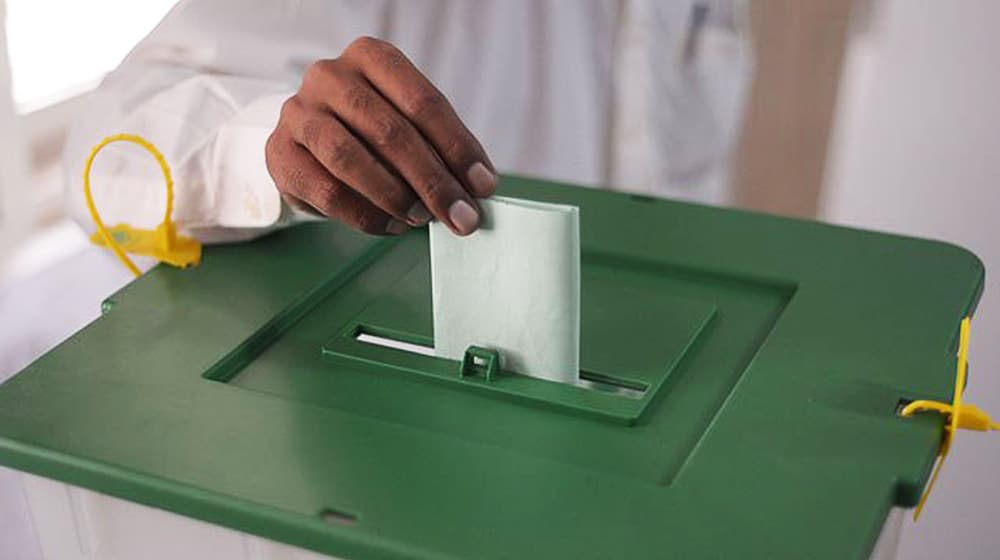 The app will provide the following information to the voters.

In his address on the occasion, the President expressed satisfaction that the electoral system of the country has entered a modern era.

He hoped that the Mobile app by the Election Commission would contribute significantly towards voters’ awareness.

President Mamnoon Hussain said experiments of biometric system and electronic voting machines have also been conducted as part of the efforts to further improve the electoral system and ensure greater transparency.

He added that the training of the election staff is also an important aspect of the program, aimed at bringing further qualitative improvements in the system. “While introducing modern information technology, we should also keep in mind the presence of voters in far flung and backward areas that are not properly educated,” he said.

He said voter’s education should be made part of the curriculum so that our youth learns the value of voting from the very beginning .

Mamnoon Hussain said the Voters Education Committees at district levels are giving encouraging performance for the awareness and information of the voters. He said the role of political parties, civil society and media is equally important to educate the masses about the importance of their vote.

Speaking on the occasion, Chief Election Commissioner Sardar Muhammad Raza Khan called upon the general public to ensure registration of their vote.

He said that the recent national census has provided statistics of over one hundred million people that are eligible for voting, so they should ensure registration and verification of their votes.

The Chief Election Commissioner said the process of linking all districts across the country with our National Computerized Electoral System will be completed by the end of this year.

He said the Election Commission has attached over seventy thousand polling stations with the Geographical Information System (GIS), which will enable voters to check the details of their vote and polling station on their mobile phones.