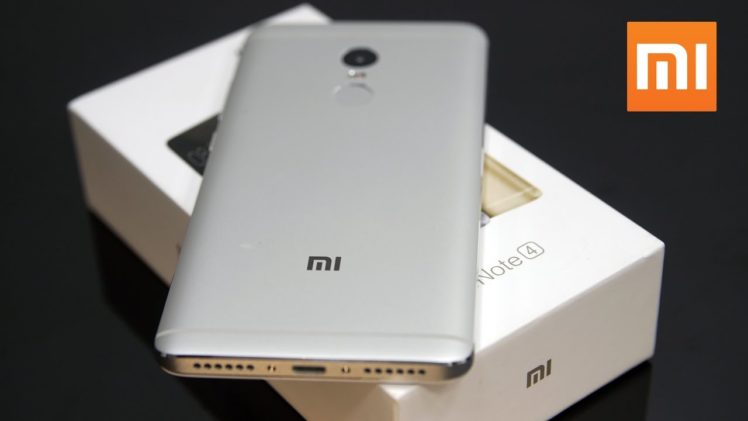 At its Redmi 5 and Redmi 5 Plus event, Xiaomi took the time out to announce its earnings reports for last quarter.

Overall, the company shipped 27.6 million smartphones, which is enough to make it the fifth-biggest smartphone company in the world. Samsung, Apple, Huawei and Oppo currently sit above Xiaomi right now.

Oppo is just about 3 million units above Xiaomi, meaning its position could soon be challenged by the latter. It also did enough to attain a 7.4% share of the market, compared to 3.7% it had just a year ago. In the process, it displaced Vivo, another quickly-rising Chinese company.

What’s more impressive is that compared to the same quarter a year ago, Xiaomi registered an increase of 102.6%, which is larger than that of any company in the top five. The next best was achieved by Oppo at a mere 19% only.

The company is also the largest manufacturer in 14 markets aside, including India (now the world’s second largest smartphone market), Indonesia, Russia and Egypt.

The news could be a windfall for Xiaomi in the face of its upcoming IPO (as revealed by Reuters). The company, which was valued at around $46 billion in 2014, saw stagnating sales last year thanks to its rampant international expansion plans. It was valued at $55 billion in June this year.

Now the company could ultimately lead to the biggest tech IPO of all time, with a valuation that could reach as high as $100 billion. Xiaomi has so far declined to comment or confirm on this, having previously promised to not go public before 2025.

Whatever the case, the company is on course to becoming a major force in the consumer electronics industry.