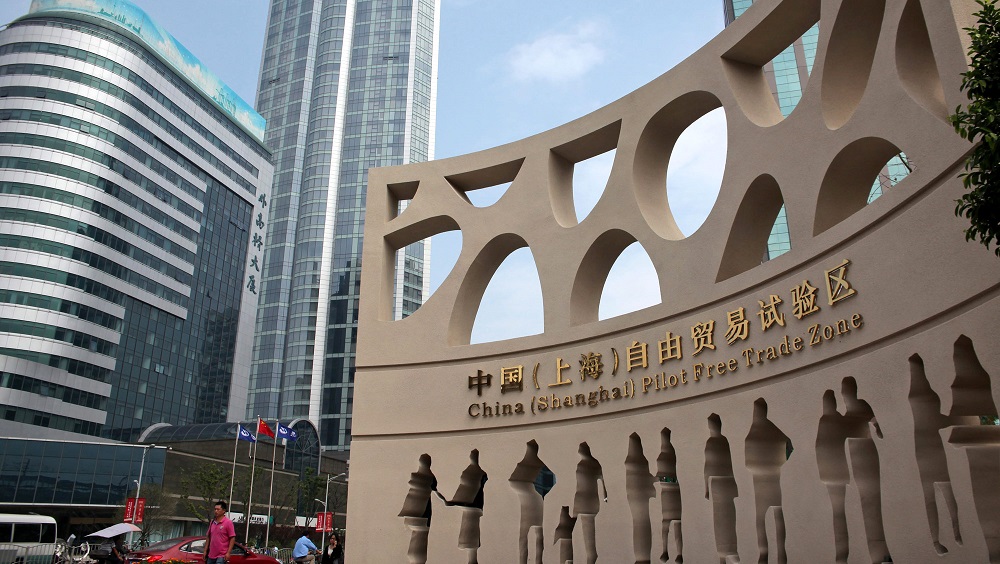 China has urged Pakistani entrepreneurs to benefit from the Shanghai Pilot Free Trade Zone (SHFTZ) aimed at opening up new economic opportunities and explore new markets for their products.

Briefing a group of Pakistani newsmen Director General Bureau of External Communications of SHFTZ, Wang Ying, said that it was an important part of the China’s One Belt, One Road project. He said it would have numerous advantages for Pakistan and would not only boost their bilateral economic relations, but also provide an opportunity to the Pakistani businessmen to introduce their products and expand their ventures outside of their borders.

The journalists were on a short-term training program at the Renmin University, Beijing, organized by the Chinese embassy at Islamabad and aimed at enhancing mutual understanding and exchange between Chinese and Pakistani media.

Wang Ying said that 16 countries from the Central and Eastern Europe have their presence and pointed that special facilities were being extended to foreign investors, other than a one-window operation to cut down business costs and time.

He said that the strong bonds between Pakistan and China can be translated into stronger economic ties with the availability of a modern Free Trade Zone. He said that Pakistani businessmen can boost their trade by utilizing the facilities available and enhance their portfolio.

He urged the Pakistani media to highlight the opportunities for Pakistani entrepreneurs who would like to increase their reach beyond the borders. He said the zone has been specially designed for the countries which are part of the One Belt, One Road initiative.