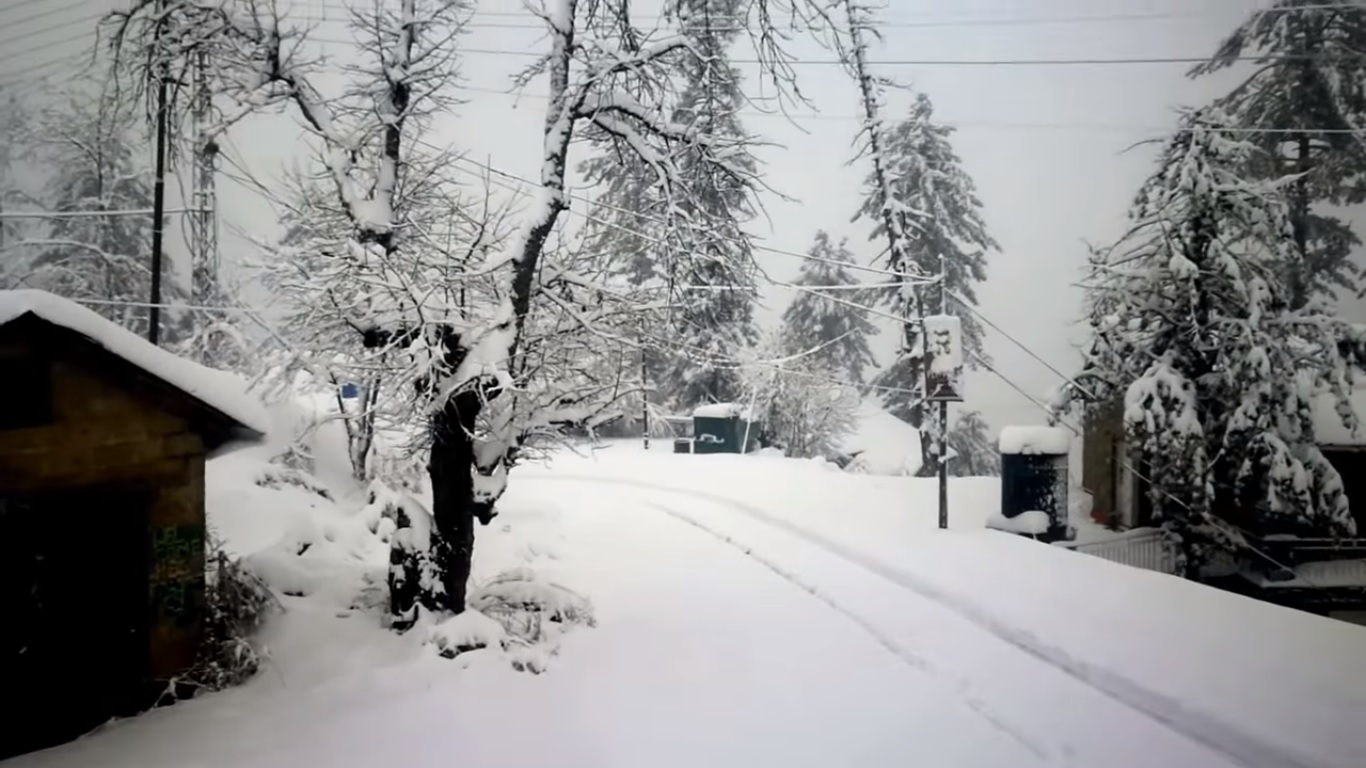 Murree and the surrounding hilly areas are known for the scenic beauty. Snowfall in winters adds more beauty to the hill station, making them all the more attractive for the tourists.

People from all parts of Pakistan visit Murree in the winters to enjoy the breathtaking scenes of snowfall with their families. The first season of snowfall has begun in Murree and the people have flocked to the Malika-e-Kohsar to witness the first snowfall of the year.

However, when snowfall increases, roads get blocked and that’s what happened this time as well. People are voicing their concerns on social media after being stuck in the snow for days.

With a huge influx of tourists, the hill stations’ traffic is choked badly every year, and this year is no different. A huge number of vehicles coupled with heavy snow have led to severe traffic jams in Murree. The number of people coming in is increasing with time as the situation continues to worsen.

Nathiagali, on the other hand, is completely blocked. People can neither leave the area nor enter it until the government removes the snow from the roads.

The authorities are yet to take any action to stop the further influx of tourists as well as to clear out the roads in Nathiagali region, where people have turned to social media to ask for help. These tourists went to the place for a trip but are now stuck with no place to stay, limited money and lack of food.

A female tourist in Nathiagali says the snow has paralysed the town and the local admin is nowhere to be found — says the Govt should urgently send someone to clear up the roadshttps://t.co/QvK3kOWaEU

The authorities need to step up.

Every year the tourists have to wait in long lines to get to Murree, and the traffic situation is even worse the other way around. Traffic police needs to formulate effective traffic plans to facilitate the tourists.

And as far as snow goes, the administration needs to clear the snow on daily basis so that people, who don’t plan on staying long don’t get stuck in these tourist spots.