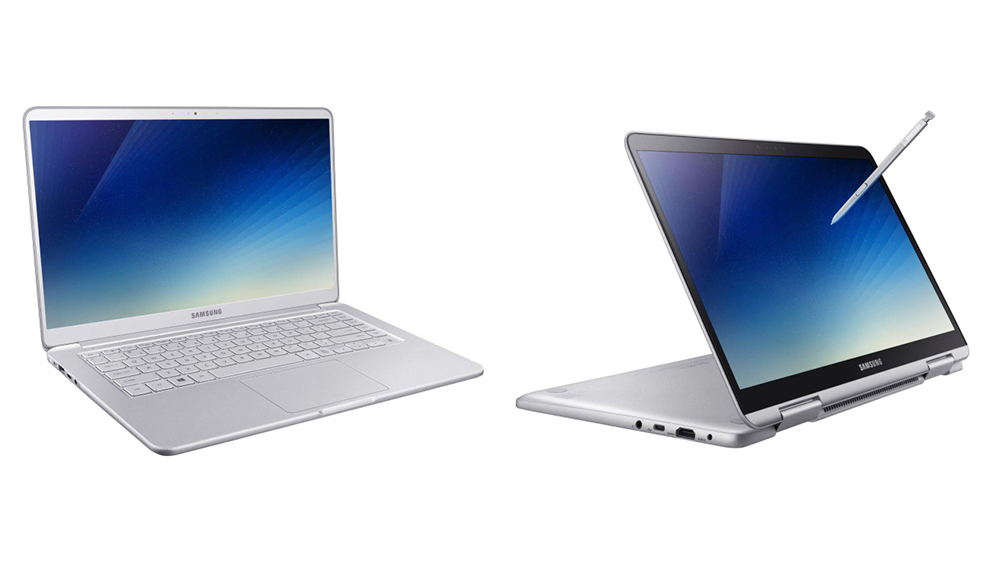 The Consumer Electronics Show (CES) is an annual trade show organized by the Consumer Technology Association. The event is held in January at the Las Vegas Convention Center. It hosts new products and technologies in the consumer electronics industry.

Samsung’s new Notebook 9 Pen comes with a 13.3-inch 2-in-1 notebook and includes an integrated S Pen, much like the previous version of Notebook 9 Pro and similar to the Microsoft Surface Pro. 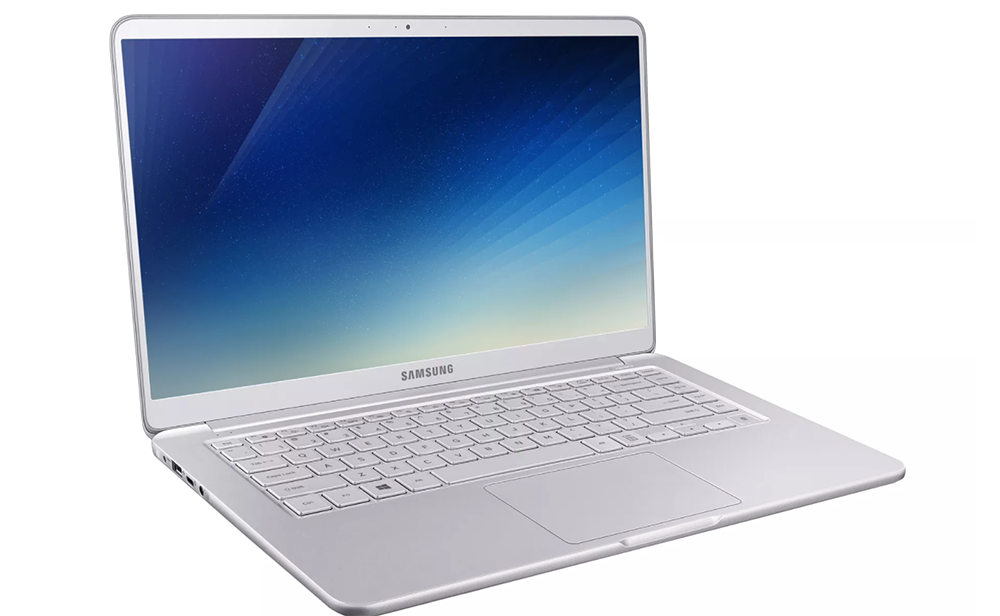 The latest Samsung Notebook 9 Pen, that can be flipped around into various modes for tablet or drawing use, will ship with an Intel 8th-generation Core i7 processor, up to 16GB of RAM, and 512GB of SSD storage.

The Notebook 9 Pen comes with a display resolution of 1920 x 1080 and sports an HDMI, USB-C, regular USB posts along with a microSD card slot. Facial security has also been improved in this model which will help you sign into Windows 10 within 2-3 seconds by using the onboard Windows Hello powered webcam. 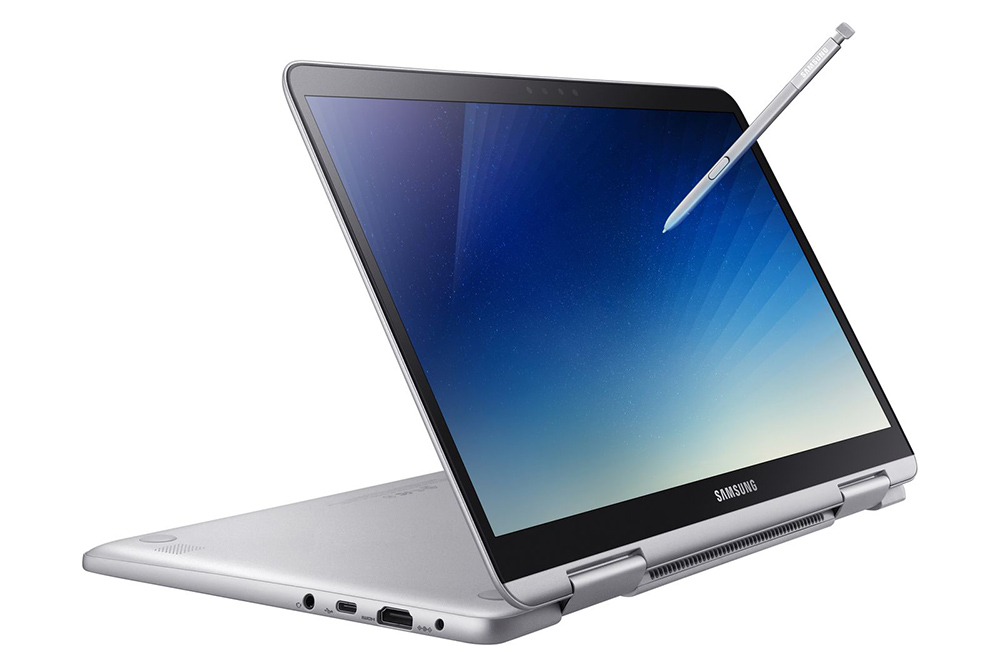 The standard Notebook 9 models with 13.3-inch and 15-inch have also been updated. The Intel’s 8th-generation Core i7 processors, up to 16GB of RAM, and up to 1TB of SSD storage.

The 75W Hexacell battery, which, according to Samsung is the “largest and most powerful” battery, has been installed on both models. All latest models support fast charging which will help the users to top the battery up quickly.

Both models, Samsung Notebook 9 Pen and Notebook 9, will be launched in the US market in early 2018, and the tech enthusiasts are expecting to get a closer look at them at the CES next month.