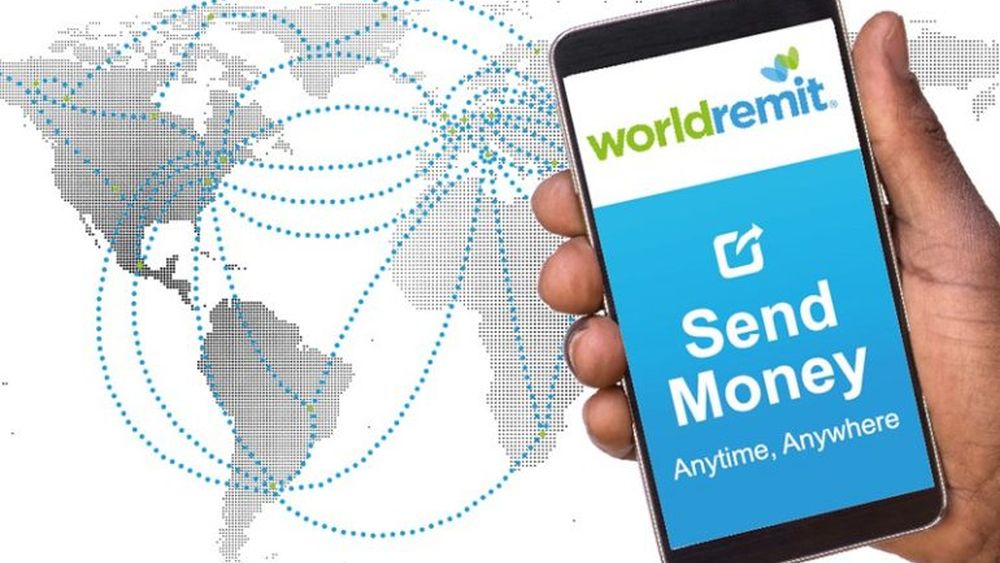 Money transfer service WorldRemit has joined forces with Bank AL Habib to support the increasing demand for money transfers to Pakistan. WorldRemit customers can now send money to Bank AL Habib’s network of 645 branches in 235 towns and cities across the country.

WorldRemit’s monthly transfers to Pakistan have grown by 128% in the past year alone – as Pakistanis take advantage of its fast, secure lower-cost services.

This new partnership will allow the Pakistani diaspora in over 50 countries to send remittances as easily as sending an instant message to any branch of Bank AL Habib, using the WorldRemit app or website.

WorldRemit’s mobile-first, digital model is more convenient as customers sending funds do not have to visit a brick and mortar agent to make transfers, saving time and money.

The Pakistani diaspora represents over 6 million people living and working abroad, with top migration destinations including the United Kingdom, United States and Singapore.

Pakistan is ranked amongst the top 10 remittance receiving countries with close to $20 billion received in 2015 according to the World Bank, more than double the amount received in 2010 and amounting to 7% of GDP.

Our digital money transfer service is proving very popular with Pakistanis living and working abroad, who want a safe, fast and lower-cost way of sending money. We are delighted to be partnering with Bank AL Habib to provide a wider and more convenient choice of cash payout locations across Pakistan.