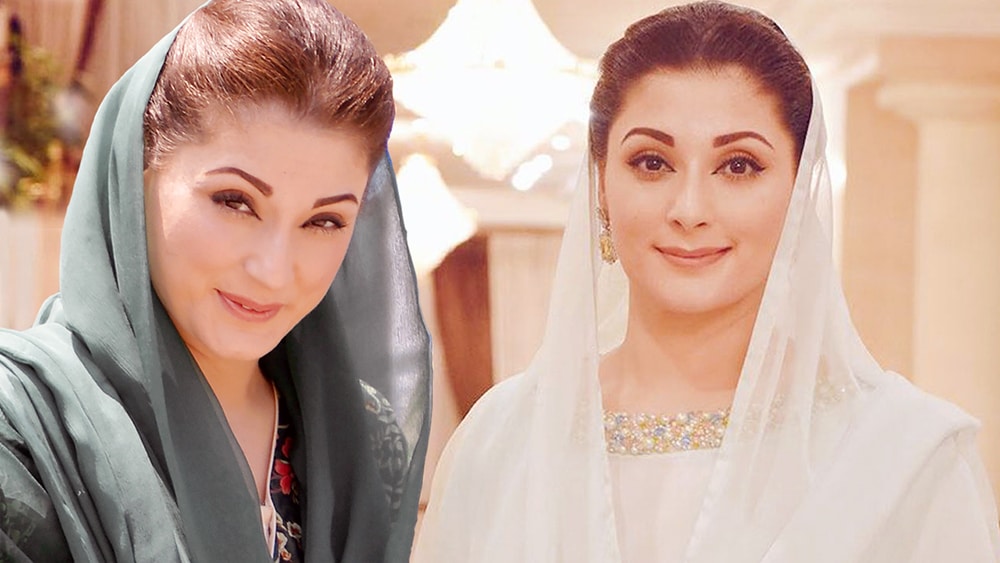 The newspaper highlights the uprising political figure as one of the most courageous, determinant and powerful woman of Pakistan. It further mentioned that Maryam is the most suitable successor to the political empire that her father and disqualified prime minister Nawaz Sharif has constructed. However, the newspaper feared that the corruption references on the Sharif family could influence her popularity among the natives.

Recently, a five-member bench of the Supreme Court had disqualified Nawaz Sharif from office as leader of the country’s government. The ruling came after months of hearings in a case instigated by the “Panama Papers” leaks, related to alleged corruption during his previous two terms in office. The court removed Sharif on the grounds that he lied about his assets during a corruption probe.

While placing Maryam Nawaz at 11th position in the list, Kyle Crichton of NYTimes said:

She had recently emerged as the right hand of her father, the former Prime Minister Nawaz Sharif. But corruption charges are clouding her rapid rise.

Since its inception in 2002, the Saturday Profile has aimed to bring to readers of The New York Times people around the world they probably have never heard of, but who have led interesting lives and done extraordinary things, or perhaps recently gone through a remarkable experience.

The report also mentioned Saudi Arabia’s Manal al-Sharif on the list. Manal is an activist for women’s rights in Saudi Arabia. According to the report, Manal al-Sharif is best known for challenging laws and mores that keep women down in her native country. 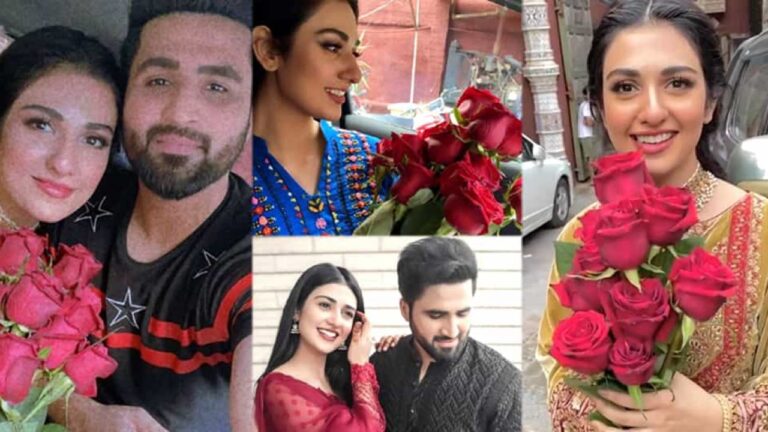