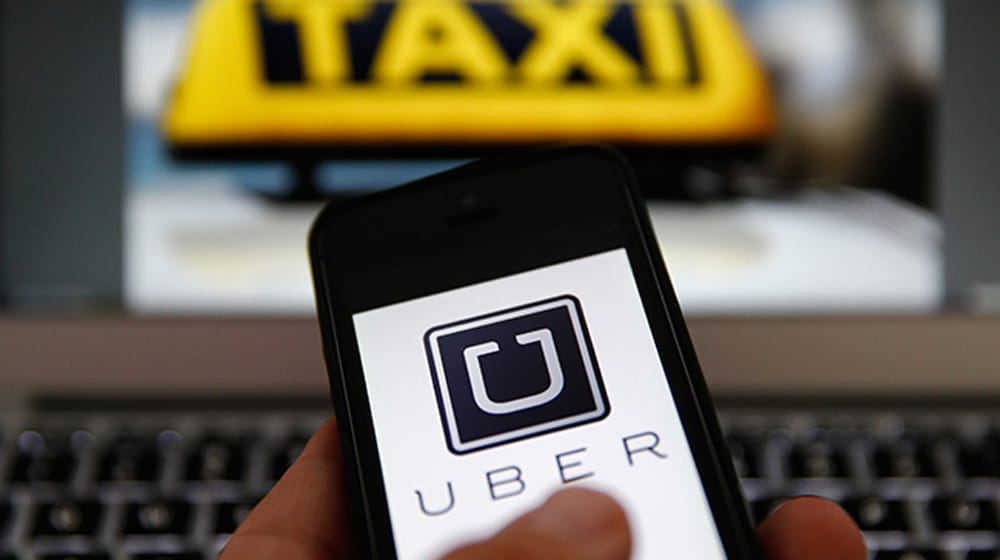 Uber has monopolized most of the ride-hailing industry since its inception back in 2009. Therefore, news about Google planning introduce a competitor (self-driving cars) in the market is definitely not good for the transportation app.

However, Uber’s announcement of a self-driving car plunged into a legal battle with Alphabet’s Waymo over trade-secret theft.

A recent addition to this trial is a thirty eight page letter made public by a federal court in San Francisco.

This letter was written by an ex-Uber employee, Richard Jacobs, and revealed that Uber had recruited a spy team of ex-CIA officials to spy on rival companies and evade legal implications.

The role of ex-CIA officials in the taskforce was to spy into rival companies’ trade secrets and obstructs investigations in the lawsuit.

Espionage was conducted with the use of encrypted messaging app Wickr and third-party owned laptops and Wi-Fi devices in order to leave Uber’s servers clean.

In addition to this, the team invaded social media groups, planted recording devices and collected sensitive intel on rival personalities.

How The Letter Was Made Public

Richard (Manager for Global Intelligence at Uber until February 2017) had originally sent the letter to Uber’s in-house counsel, but Uber had not disclosed it as a legal discovery in the trial with Waymo.

On November 22nd, independent investigators on the Uber-Waymo legal battle made the existence of the letter known to the judge.

Jacob’s concerns for potentially incriminating activities within Uber’s strategic services and marketing analysis groups had previously been conveyed to Uber’s attorney. In response, Uber had made a $4.5 million settlement for a non-disparagement agreement.

He had also been given a one year consultancy job to “limit potentially criminal activities”.

In an interview to The Guardian, Jacob commented that he was unsure about the ethical standing of such an agreement, and acted on that scruple.

The letter has also revealed Uber’s potential to track Mobile meta-data such as call logs, times and dates for calls and text messages.

More can be learned about the details of that letter here.

While one District U.S. Judge called these allegations “scandalous”, this legal trial could go a long, rocky way for Uber in the light of these discoveries.