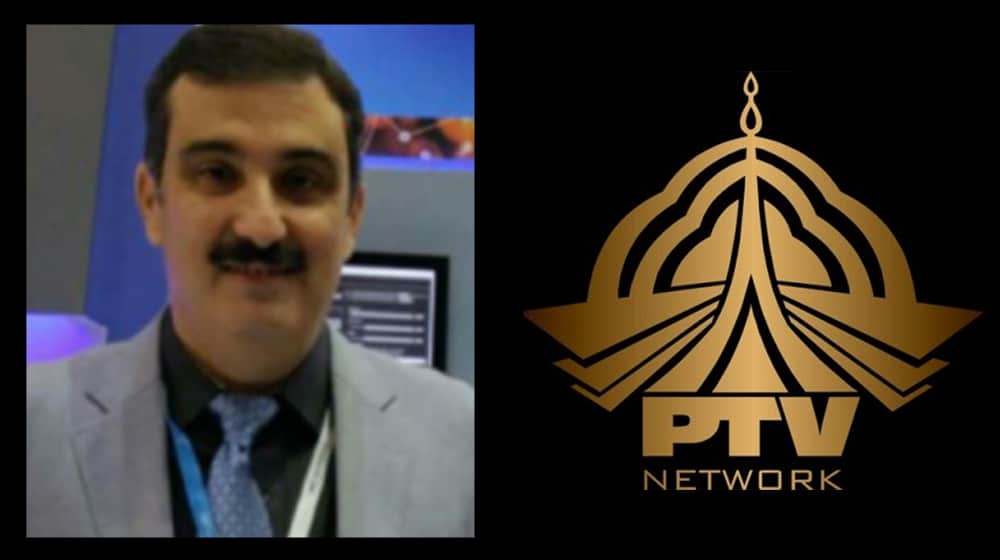 The bodies have been recovered from their Rawalpindi residence according to reports. The residence is situated in the Sadiqabad area on the Data Ganj Baksh Road.

Their 7-year old daughter, upon returning from school, reported to the police that she found her parents lying on the bathroom floor.

After entering the house, police found Fakhar Hameed lying unclothed and some wounds on his head. The wife was not wounded and had no bruises on her body. So far, the wounds on Fakhar’s head do not indicate torture or infliction so the police believes it to be an accident.

According to the SHO Sadiqabad Chaudhry Zulfiqar, the director Fakhar Hameed, 55, passed away after slipping in the bathroom and receiving a severe injury on his head.

It is believed that his wife Humaira Hameed, 50, couldn’t bear this loss and died after her husband’s passing due to immense grief and shock.

Reports from different sources say that Humaira Hameed already had ailments and was suffering from cancer and heart problems. Witnessing her husband’s death may have caused her to have a heart attack, resulting in her death.

Police further stated that they will register a case after the forensic evidence is received, if there is cause to believe that couple was murdered.

Currently, the police is unsure and has yet to figure out how the deaths occurred. The family also has two servants employed, who are being questioned by the police regarding the deaths.