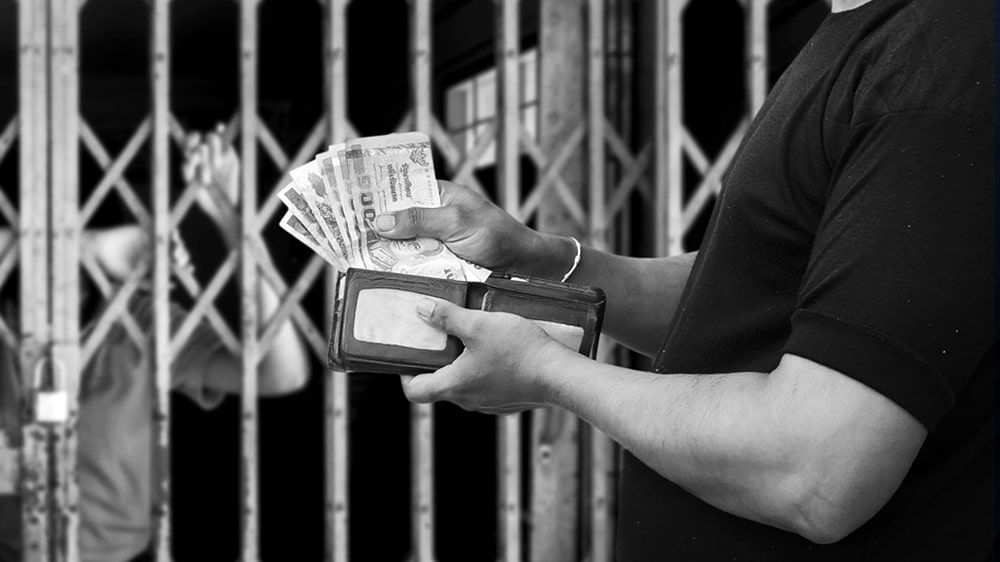 In last two years, out of 7,430 registered cases of the human trafficking crimes, the Federal Investigation Agency (FIA) has been able to catch 7,381 persons as a part of its countrywide crackdown.

Out of total cases filed during 2017,

Conclusively, the total number of people involved in human trafficking during 2016 and 2017 were 7,381.

The FIA also told the details about Turbat incident, in which 15 innocent Pakistani nationals were murdered. The authority had aired a video for awareness about the horrible incident both on Facebook and electronic media along with doing immediate crackdown and initiating legal proceedings against the human smugglers and other suspects involved in that horrendous incident.

After three days of Turbat incident, five more innocent lives were taken by unknown killers in Kech District of Balochistan.

According to the FIA:

The FIA’s Gujranwala and Gujrat branches immediately contacted the bereaved, discovering during preliminary interrogation the fact that local agents took the deceased to Quetta on October 31 via a bus from Gujrat. The deceased were to be taken to Italy and Germany.

The FIA’s Gujranwala and Gujrat branches investigated the agents and upon inquiry, 17 were identified, out of which, 7 got arrested.

The inquiry also revealed that 14 Iranian agents were also involved in these human trafficking incidents.

The FIA also revealed that:

Letters have been issued to the Interpol and the Ministry of Foreign Affairs for contacting the Iranian authorities for apprehending the 14 agents based in the neighboring countries.