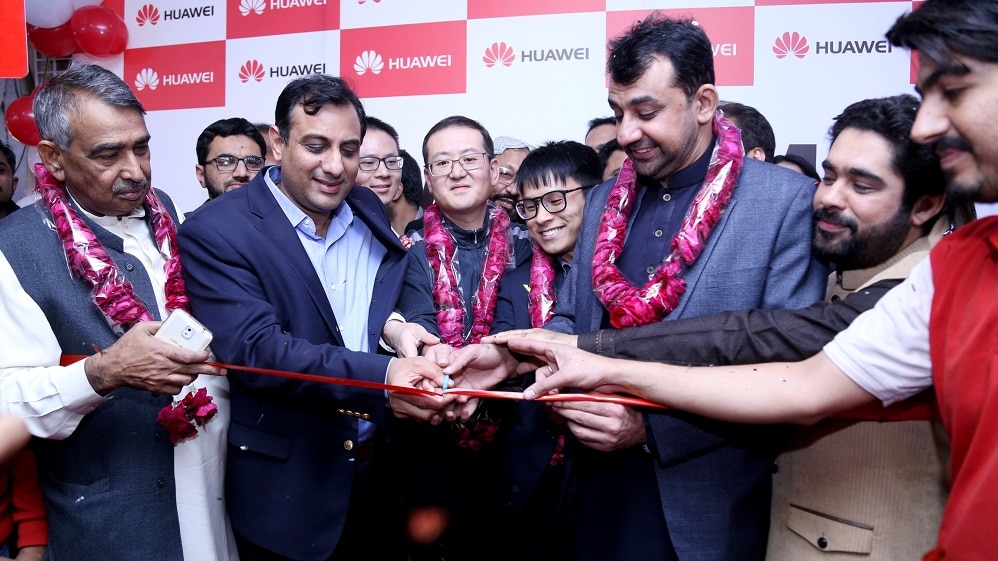 Huawei – one of the largest Smartphone companies in the world – strengthened its foothold in Pakistan by adding another outlet to its network. The brand has opened its doors for the people of Sargodha at the Sargodha Trust Plaza. 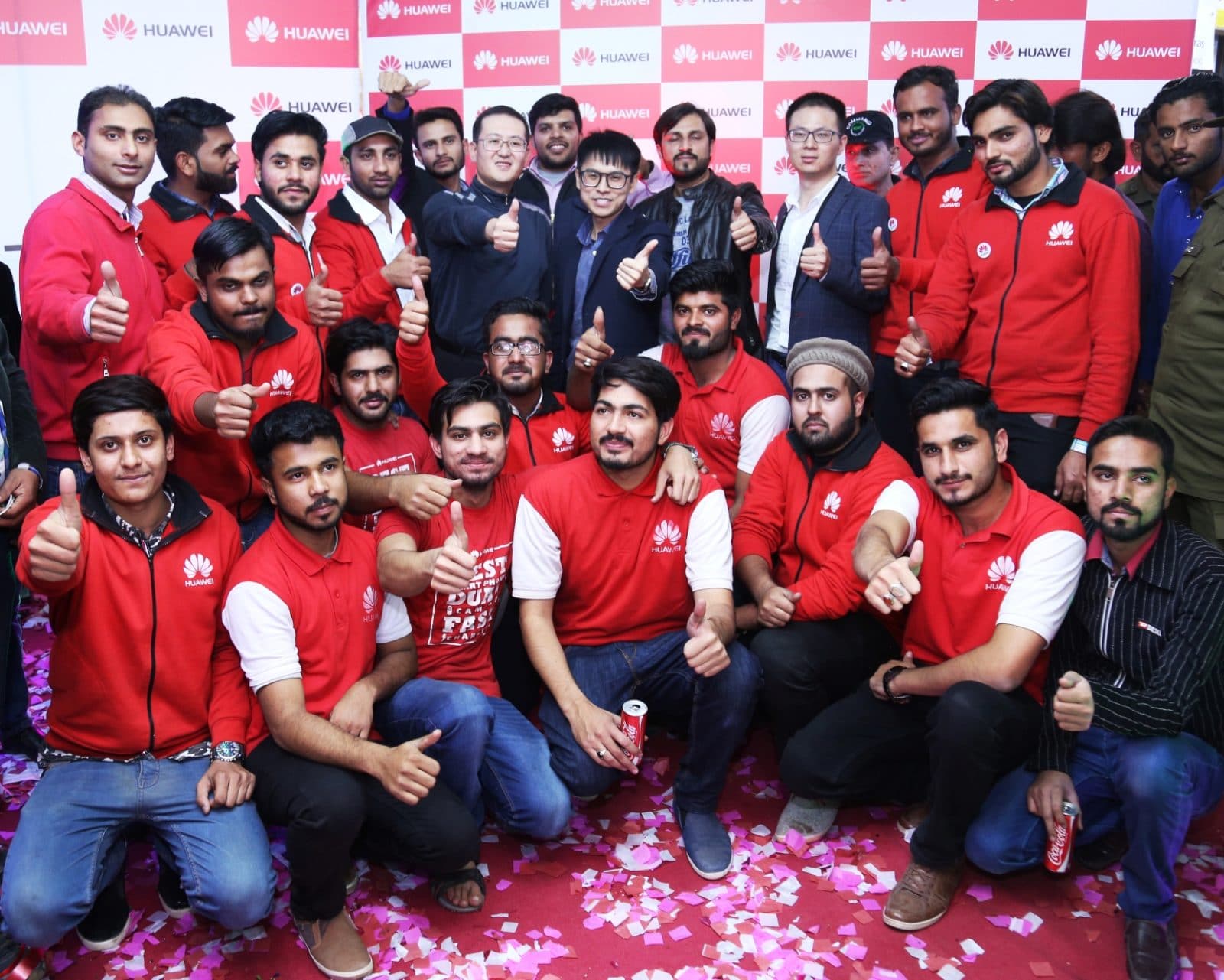 People flocked at Zam Zam Mobile to show their admiration for Huawei’s products. This brand outlet is poised to showcase Huawei’s devices – beginning of course with the flagship Huawei Mate 10 Series.

Huawei’s expansion in Sargodha comes at the same time as the entire country is showing a phenomenal response to the Huawei Mate 10 Lite – which can be aptly called one of Pakistan’s favourite smartphones. The device’s sales have hit fever pitch as people are trying to get their hands on the Huawei’s first smartphone with four cameras. 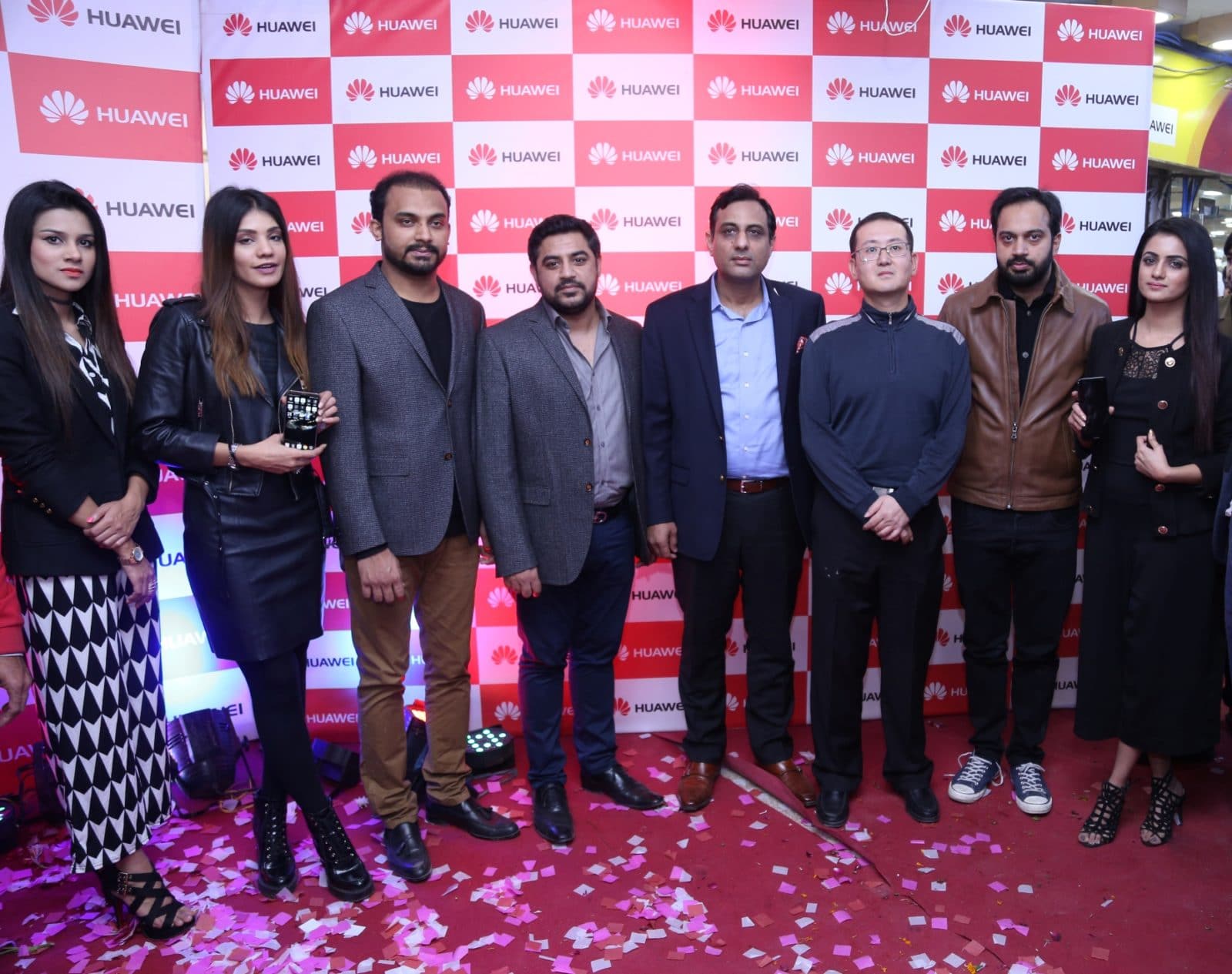 While commenting on the growing footprint of Huawei and love for its devices in Pakistan, Blueking remarked,

Huawei is fully committed to set innovative benchmarks in the smartphone industry. At the same time, we are opening up exciting avenues for people to experience our cutting-edge devices and revel in the Huawei shopping experience. The opening of our outlet in Sargodha is a testimony to the love that people of this beautiful city and the country at large have shown Huawei by choosing its devices.

Appreciating the overwhelming response of its customers in Pakistan, Huawei seeks to ensure nationwide availability of their products, along with prompt after-sales service and support, through an increasingly larger network of outlets.