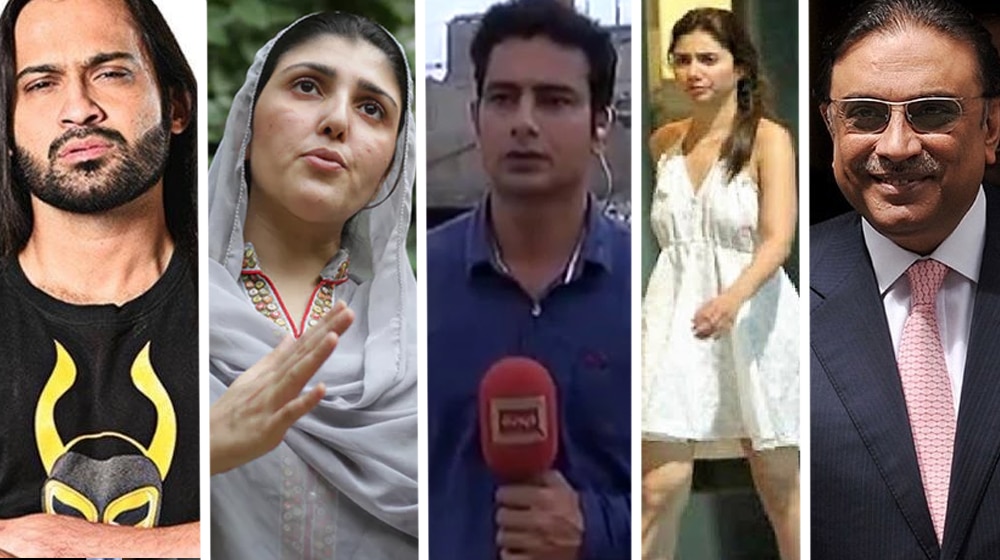 The year 2017 proved to be quite a memorable one for Pakistani social media.

Quite a lot of controversies, phaddas (conflicts), and more dominated the headlines on Pakistani Facebook and Twitter.

ProPakistani has compiled some of the most talked about happenings and events on social media in 2017 so far.

Without further ado, lets get on with them.

Waqar Zaka and the Trimmer

Not known for staying out of trouble, Waqar Zaka‘s ‘Boss Main Ny Apko Bola Kya’ incident broke the internet when it happened.

The situation started with an open ‘challenge’ to Junaid Haider, who Waqar encountered at a restaurant and getting beaten up by. After a flurry of dramatic exchanges and challenges over social media, Waqar and his ‘nemesis’ sat down and finally clarified the misunderstandings with his “brother”. As dramatic as it was, the whole fiasco became the talk of the town (and country).

This naat was sung by Zeeshan Qadri. Little did everyone know that it was going to become sensation since it was pretty catchy.

Sharmeen Obaid and the AKU Doctor

Her sister’s doctor at Agha Khan University Hospital, sent her a friend request on Facebook. Sharmeen complained about this and soon enough, her tweet sparked outrage over social media after the doctor was sacked by the administration reportedly. 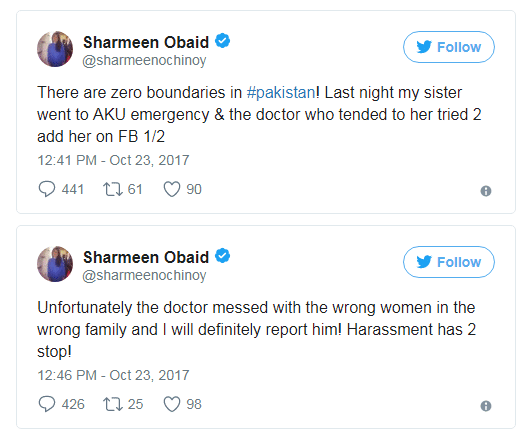 The Pakistani actress (famous for her role in drama serial Humsafar) found herself at the center of a controversy.

She was blasted on social media over photos where she was seen smoking with the Bollywood star Ranbir Kapoor in New York. Both her supporters and detractors had a field day with the latest social media controversy. 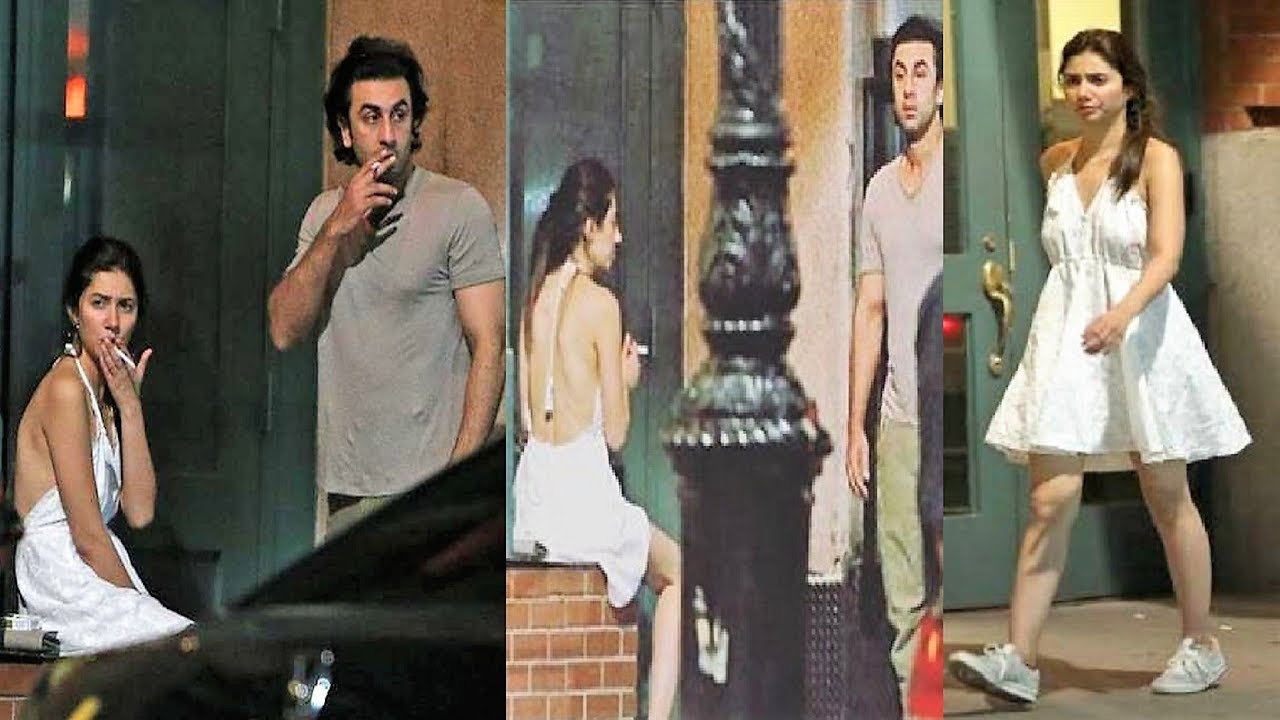 Ex-PTI member, Ayesha Gulalai tried to expose the chairman of her party for sexual harassment.

As shocking as that was, however it didn’t go very well for the MNA as the move backfired and she had to face all sorts of criticism over social media.

For some reason, this News reporter from Pakistan keeps coming into the limelight on social media, and for hilarious reasons.

First he was at the center of the ‘Anday Wala Burger’ phenomenon. If that wasn’t rib-tickling enough, he landed himself in another memorable gaffe of sorts. During a news report, the reporter (or was his the cameraman?), got hit by a ‘Gaen’ (cow) really bad.

In fact, it was hard to find the original video of the speech where he said those infamous words. Whether it was intentional or not, his rant gave birth to the most popular slogan of 2017.

Oh and that hard-to find video? Here is it:

The Champions Trophy final proved to be a nightmare for the Indian skipper Virat Kohli, and for multiple reasons.

His team not only lost the game, but he also become the butt of jokes because of this one sentence ‘Kohli, Nahi Hota Tujhse Chase’.

The phrase got everyone talking over the social media and it was HILARIOUS!

Sahir ‘SRK’ Lodhi, doesn’t leave any chance to be the talking point for millions of Pakistanis, does he?

Well true to form, he did it again. And again, he was shamed by Pakistanis over social media for over-reacting.

The former President showed the world some of his dance moves on the stage in PPP’s Golden Jubilee in Islamabad.

Here is it in its entirety:

Pakistani actress Hania Amir had to face the backlash when she ‘harassed’ a male passenger during a flight.

Her own Snapchat video spectacularly backfired on her as social media went after her all guns with all blazing:

Tumhen Kya became a popular trend over the social media following Nawaz Sharif’s acceptance that his assets do not match his sources of income.

Well they do say that power corrupts but this was just next-level!

Did we miss any major social media happenings in Pakistan for 2017? Which was your favorite moment and why? Let us know in the comments below.