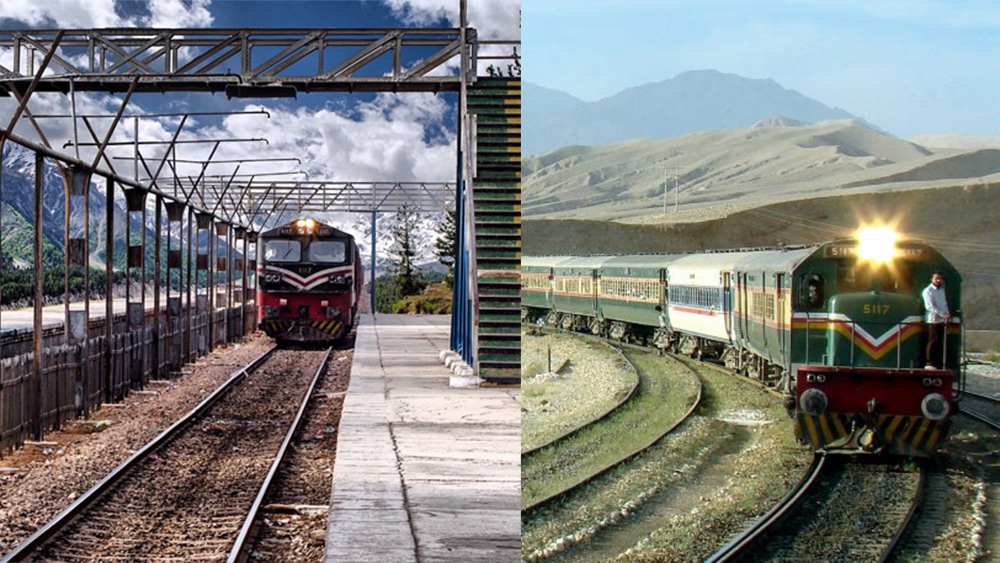 In the latest development on the mainline renovation agreement between Pakistan and China, the Karachi-Peshawar linkages will be modernized, starting from March 2018.

At present, the design of the project is undergoing evaluation and is expected to be finalized within a month.

Director General for Railway Ministry, Mazhar Ali Shah, has declared the project to be “ambitious”. He also added that Pakistan will work hard to meet its target.

In this regard, the Lahore-Peshawar linkage on the Main Line 1 (ML-1) was identified as a priority area and $2.5 billion was provided for its renovation.

In April 2017, Chinese investment worth $8 billion was announced for this line. By May, the Federal Minister for Railways Khawaja Saad Rafique had announced his hopes for “a positive image of the country at an international level” based on the One Belt One Road (OBOR) initiative.

Some of the modernization schemes mentioned include automated pension systems, train punctuality improvement, 20-day fuel stock and deployment of technicians for computerized monitoring of the mainline.

In November, the Rawalpindi-Havelian section of this linkage was announced as a priority area under CPEC by the Pakistan Railway.

On the whole, previous railway developments under CPEC have been beneficial for Pakistan, and the latest announcement can, therefore, to be looked upon with optimism.