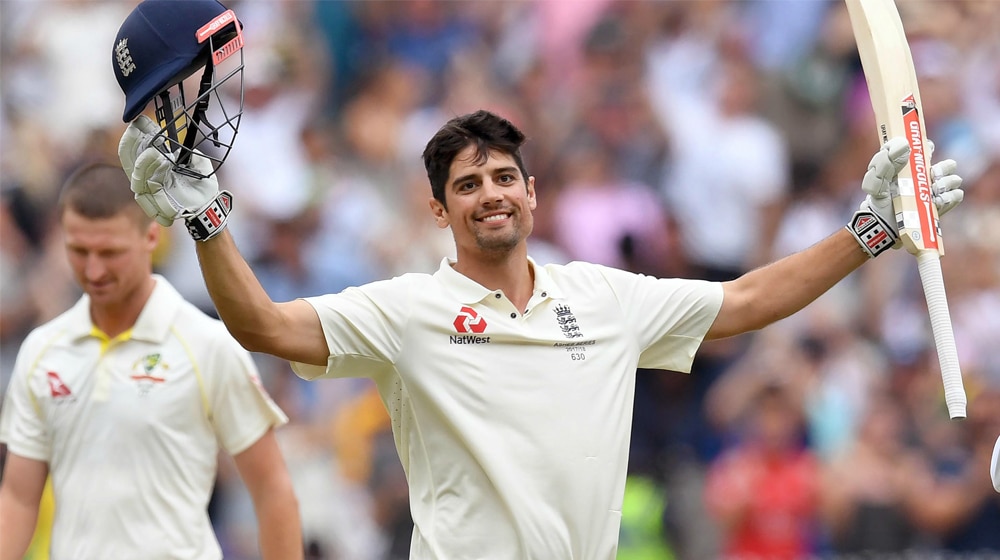 Vultures were circling around Alastair Cook following his miserable performances against Australia in the first three Ashes test matches.

However, the former English captain finally found his form in the 4th Ashes game and managed to hold off all the critics.

The left-handed batsman strode off the Melbourne Cricket Ground (MCG) after an unbeaten 244 on day four, highest ever unbeaten score by an opener at the end of an innings.

England resumed their innings on 491 for 9 but Cook failed to add any score to his overnight total as James Anderson was dismissed with the first ball of the innings by Pat Cummins. 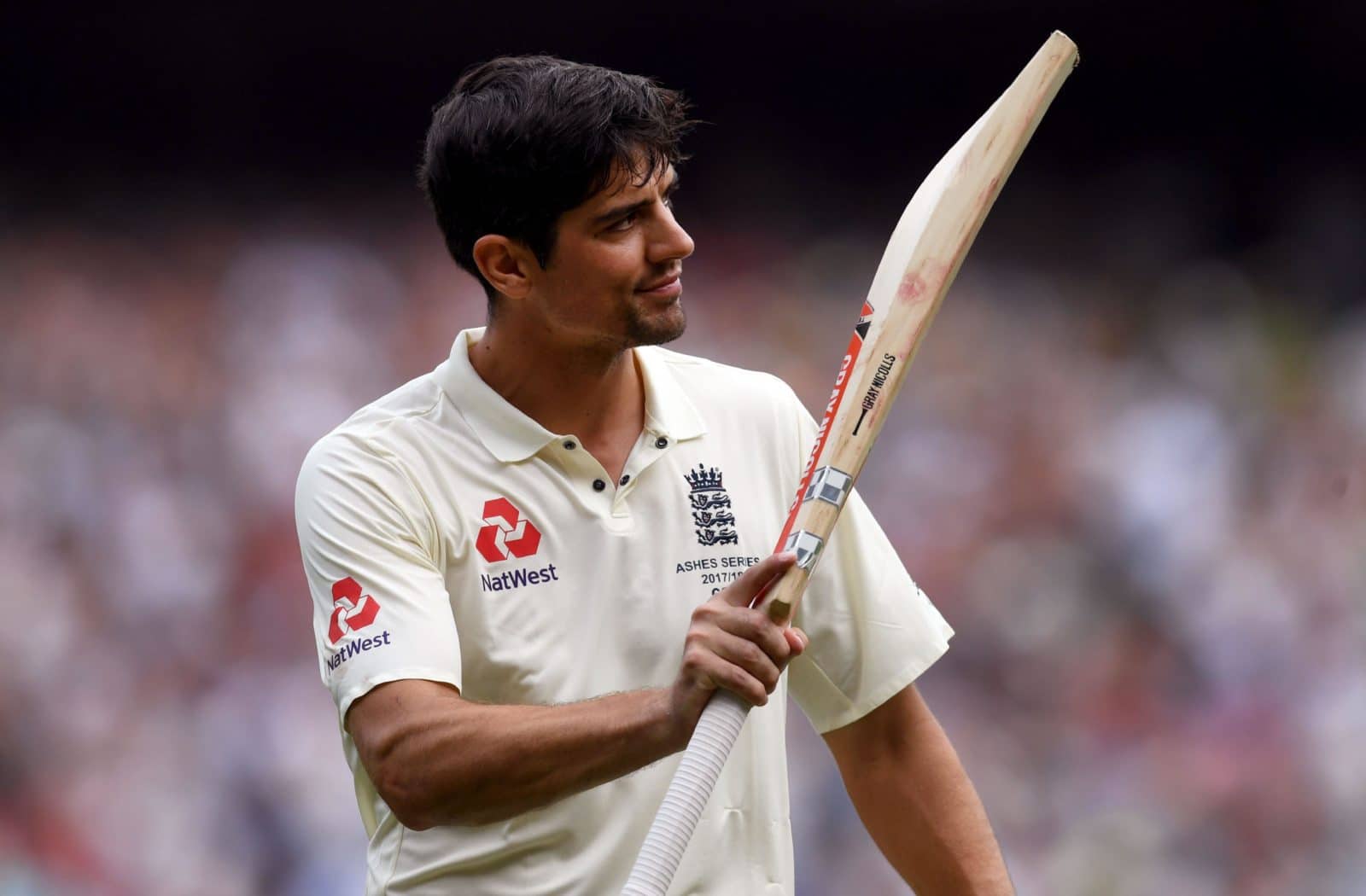 This is the first time an English batsman has batted throughout the innings. Last person to do achieve this feat was Mike Atherton (94*) against New Zealand in 1997.

Cook now becomes the 52nd player in the history to achieve the feat in over 130 years of Test cricket.

The last person to have gone unbeaten throughout the innings in Test match was Kraigg Brathwaite, who scored 142* against Pakistan.