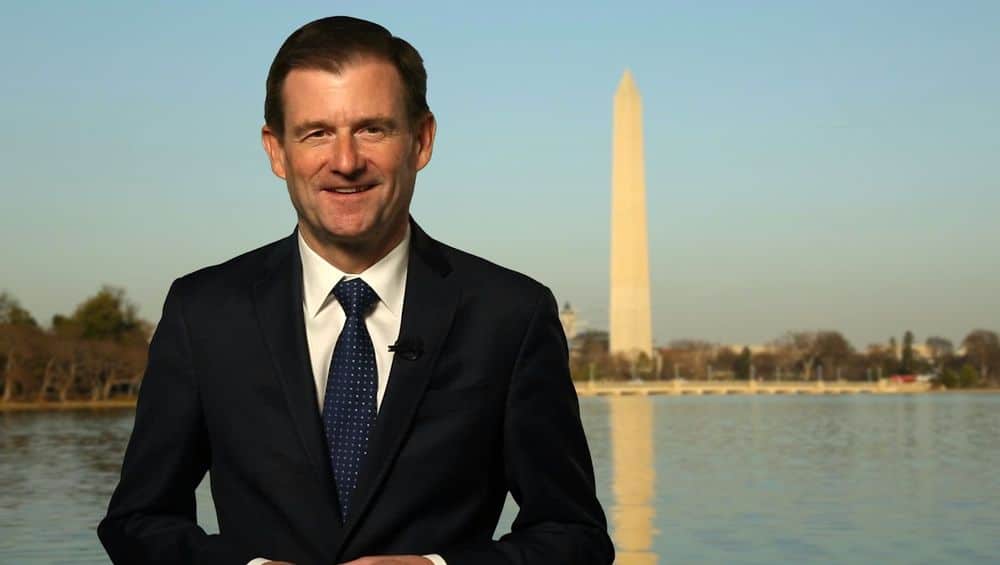 Pakistan has firmly and officially responded to Donald Trump’s threatening tweet by summoning the US Ambassador to Pakistan David Hale.

Pakistanis demanded an explanation from the ambassador for Trump’s misleading and opposite-to-the-facts tweet.

Complaints Lodged with US Ambassador

Donald Trump, in his tweet, mentioned that US has given Pakistan $33 billion in the form of aid.

However, according to statistics from Pakistan, US has provided only $20 billion in reimbursements. Authorities here clarified that Pakistan has presented facts and said that the figures mentioned in the tweet are completely incorrect and far-fetched.

Pakistani authorities clarified that US miscalculated the amount of aid given to Pakistan every single time they mention it.

Pakistan and USA currently handle finances for the war with the“Coalition Support Fund”.

USA maintains that this fund covers the whole financial reimbursement for military operations to Pakistan.  Pakistan maintains that it doesn’t cover the whole reimbursement part in its current state but only a part of it i.e. it ignores the expenditures Pakistan made in the war against terror. The Pakistani side believes Trump’s figures to be at odds with the international agreement signed between the countries.

The Defense Ministry told that Pakistan has been providing free access to United States for using its land and air routes.

Khwaja Asif told that if facts are correctly followed, then the USA should include the expenditures by Pakistan in the war against terror.

The officials said that Pakistan singlehandedly protects the border between Afghanistan and Pakistan. America doesn’t provide any contribution on the other side of border, which costs Pakistan nearly double when it comes to providing security in the region.

Pakistan has already spent more than $100 billion in the war against terror that America started in the region. The aid of $20 billion doesn’t even come close to what Pakistan had to bear.

Not just money, Pakistan has lost more than 70,000 people which died as a result of terrorist attacks which occurred because of Pakistan’s commitment to the war.

Perhaps it is Trump and his administration who need to take a look at facts before unleashing their misguided anger on Pakistan.