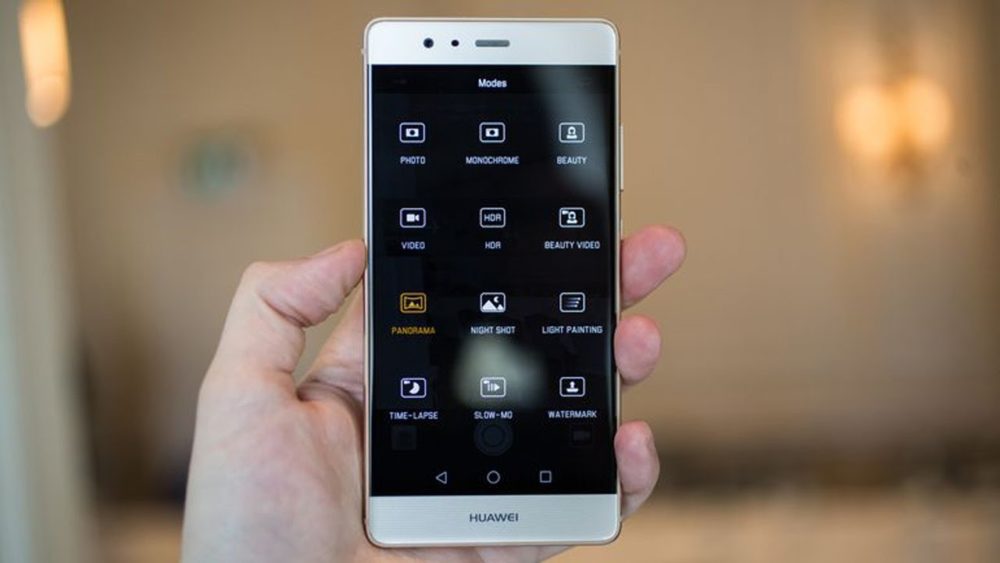 While the IT and Telecom industry in Pakistan has grown multiple folds over the last few years, it has faced a plethora of challenges during the course of its expansion.

This article will fill you in about one of those hurdles: the grey mobile market of Pakistan.

The grey phone market sells devices that do not come with a type approval/Certificate of Compliance (COC) issued by Pakistan Telecommunication Authority.

The type approval means that the device you are buying is authentic, genuine, sold by an official distributor and comes with a warranty. This type approval also means that any imported smartphone being sold meets the quality standards specified by PTA.

Not only this, an unapproved device also means that it came into Pakistan through smuggling or other illegal means and without paying customs duties/taxes and could be of low quality.

Let’s have a look at the figures provided by Pakistan Bureau of Statistics (PBS) for year 2015-16, where overall telecom imports experienced a decline of 0.38 percent as compared to the previous year.

This decline didn’t happen because of shortage of demand; the principal reason for this was actually the grey mobile market due to which legal/documented imports of mobile devices were reduced.

Grey products are also a menace for the economy of a country because of huge revenue loss to the government in the form of tax loss.

Grey phones are popular because of low price, but unsuspecting buyers may be tricked by dealers who may replace some of the original parts with replicas or substandard/cheap ones. So the chargers, data cables and headphones might be replicas instead of the original ones.

Another disadvantage of buying non-type approved mobiles is that there are no warranties. Genuine dealers sell type approved and duty paid devices and are bound by rules and regulations to provide after sales service and warranty.

Some of these illegal phones do not have their identity numbers called IMEI. IMEI numbers are critical for law enforcement agencies. If anyone loses their phone or it is snatched by a robber, they can get it blocked through PTA helpline, ensuring the robber can’t use it. It also helps in tracing robbers, kidnappers, terrorists etc.

As of now, illegal import of mobile handsets and smartphones remains a challenge for the PTA and customs authorities. To overcome the problem, Pakistan Telecommunication Authority (PTA) has planned to launch a system called ‘Device Identification, Registration and Blocking System (DIRBS).

The aforesaid system is designed to automatically detect and block stolen and non-type approved/without COC mobile phones working on mobile networks. The system will also result in elimination of smuggled mobile and smart phones.

Putting an end to illegal products will face-lift the goodwill and brand image of the Mobile brands. These brands will then be more willing to invest in Pakistan, consequently creating more job opportunities for the citizens.

The officially authorized distributors of mobile handsets and smartphones across Pakistan are as follows: 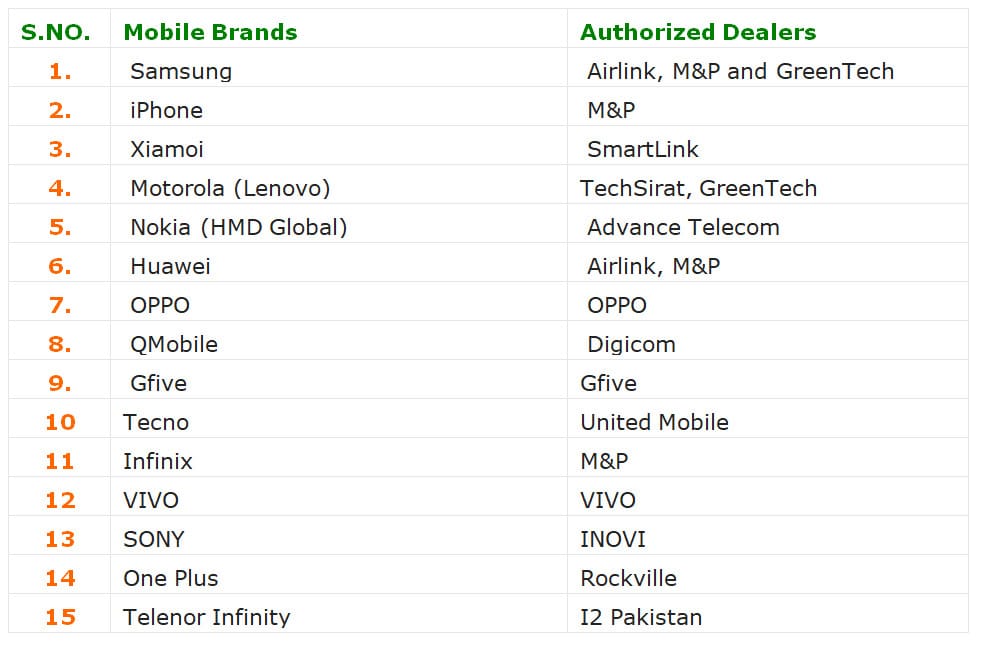