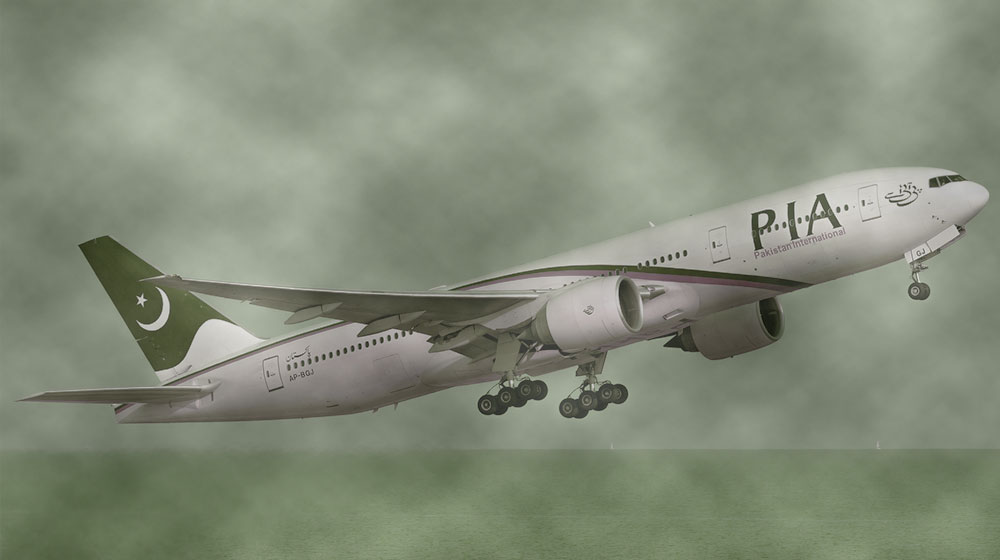 Pakistan International Airlines’ (PIA) flight operations faced a disturbance recently after natural factors took its toll on technical systems. Due to fog at Lahore Airport, several flights were diverted and the reservation system went down, halting the bookings of new seats across all sectors for several hours.

A PIA spokesperson told ProPakistani that dense fog covered the airspace in Lahore. Because of low visibility, no aircraft can land at Lahore Airport.

“Many flights had to be diverted to other airports.These included both domestic and international flights” the spokesperson added.

He advised passengers to contact the helpline at 111-786-786, and inquire about the real time status of flight departures.

On Wednesday, PIA operations had to face difficulties due to the reservation system running into technical issues. Sources told that this problem started in the morning and hit PIA’s systems many times. PIA’s reservation system is updated and managed by an American company called Saber.

“Since this morning Saber’s system isn’t working, all kinds of bookings, ticket issuances, boarding card printings and other services are down. In the evening, reservations of new seats wasn’t working. This not only delayed the flights but also resulted in PIA losing millions of Rupees in revenue.” the source told.

PIA’s spokesperson, on the other hand, told that PIA’s reservation system had been successfully restored.

“A temporary technical problem in reservation system occurred on Wednesday and was restored.  All flights are operating normally and were not affected by the temporary fault.” official PIA statement said.