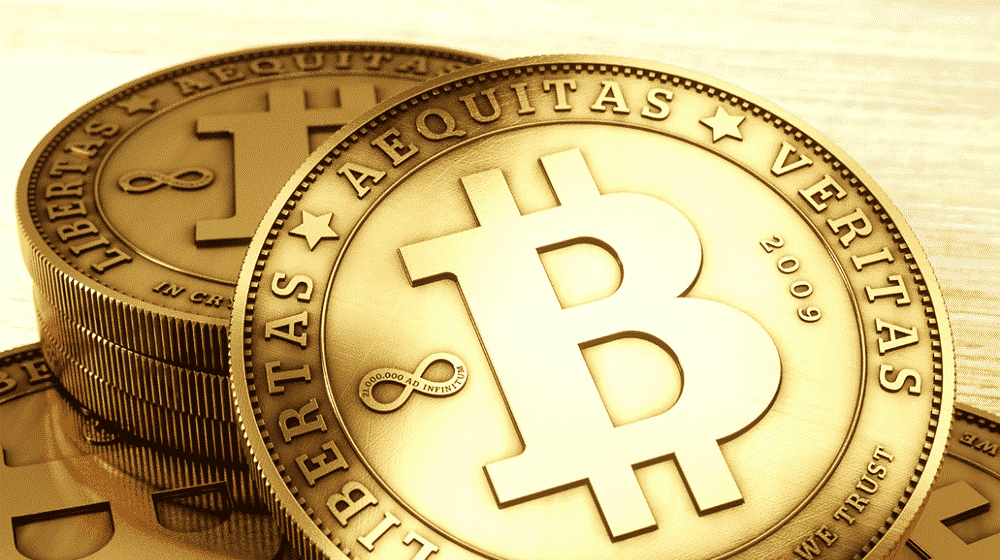 Egypt’s top Imam — the Grand Mufti Sheikh Shawki Allam — has issued a fatwa against the Bitcoin.

Bitcoin is dominating the news these days, and for good reason. Last year, its value was a little below $1000 in January and it somehow managed to cross $20,000 by December. During the last two weeks or so we saw that its value decreased again to around $13,000-$15,000.

This gamble-like shift in its value makes Bitcoin doubtful for Muslim users. It is the same reason Sheikh Allam, a noted Egyptian Imam, declared it Haram, saying that it risks becoming an instrument for financial ruin.

He used the words “fraudulence, lack of knowledge, cheating” to describe Bitcoin. He also added that Bitcoin’s high-profit potential undermines Egypt’s ability to maintain and stabilize its own currency.

But the general use of Bitcoin is as an investment. Where you could buy it when its cheap and sell it when its valued higher to make profit.

Egypt and its Stance on Cryptocurrency

Egyptian financial institutions are largely displeased with cryptocurrency. Although it is legal in the country, the Financial Regulatory Authority said that persuading people to use it is “deception that falls under legal liability”. One Egyptian banker said that virtual currencies are avoided to maintain stability.

Not all Arabs believe cyber currencies are wrong — a software company in Dubai even introduced its own competitor to the Bitcoin: the DubaiCoin DBIX.

Muslim clerics, on the other hand, are against it; Assim Al-Hakeem from Saudi Arabia called it “an open gate for money laundering, drug money, and haram money.”

Buying and selling virtual currencies is not compatible with religion at this time because of the fact that their valuation is open to speculation, they can be easily used in illegal activities like money laundering and they are not under the state’s audit and surveillance.

Bitcoin Will Consume More Power Than the Whole World by 2020

Interestingly, the Grand Mufti also holds the view that the U.S. Dollar and Euro are just like Bitcoin. He declared they have no physical value.

As it stands, the general consensus of opinion about Bitcoin by Muslim scholars is more or less the same.