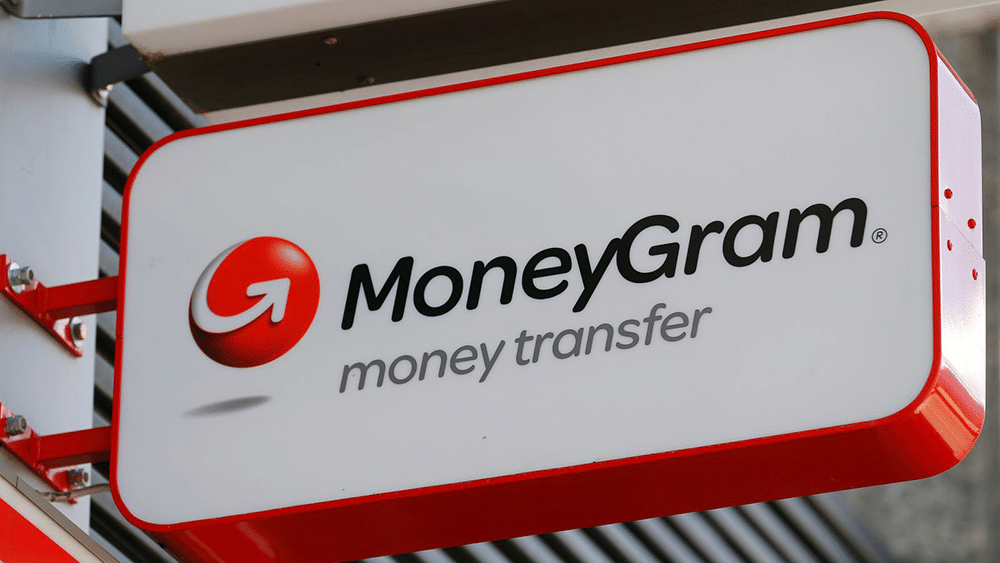 The US has terminated Alibaba’s deal to acquire MoneyGram owing to political issues.

The US has blocked a $1.2 billion acquisition deal of MoneyGram, a money transfer company, to China’s Ant Financial, which is an affiliate company of the Chinese Alibaba Group.

The Committee on Foreign Investment in the United States (CFIUS) rejected both the companies’ proposals, citing concerns over data security if the deal goes through.

The CFIUS fears that Moneygram’s data can be used to identify U.S. citizens, therefore, the companies have to terminate the deal.

A Blow to Alibaba

The termination of this deal may come as a huge blow to the Alibaba Group because Jack Ma, Executive Chairman Alibaba, had promised the US President that he would create one million jobs in America.

I am disappointed by the outcome [termination] because the geopolitical environment has changed considerably in the year since the deal was announced.

The US on China

The US has been tightening its outlook on business dealings with China.

Previously, the US had blocked a $1.3 billion sales deal of US Lattice Semiconductor to Canyon Bridge Capital Partners, which is a Chinese firm, stating that “the potential transfer of intellectual property from Lattice, which makes advanced computer chips,” is unendurable.

Other than that, the US administration also showed concerns over China Oceanwide Holdings Group’s $2.7 billion purchase of US life insurer Genworth Financial. The administration had also blocked $1.4 billion acquisition of US mobile marketing firm AppLovin by Orient Hontai Capital, a Chinese buyout firm.

Scott Kennedy, director of the project on Chinese business and political economy, said:

China doesn’t have a reputation for providing a great deal of protection for privacy and private data. It may be that Alibaba is sort of caught in the dilemma of being a company from China… It’s very difficult to shake that off.

The deal was inspected in a different political environment according to Kennedy. But it is correct that US lawmakers are augmenting their objections to Chinese investments.

This case … needs to be analyzed on its own independent merits, but the broader trend is definitely in a tighter direction. There’s a growing Washington consensus that China plays unfair.