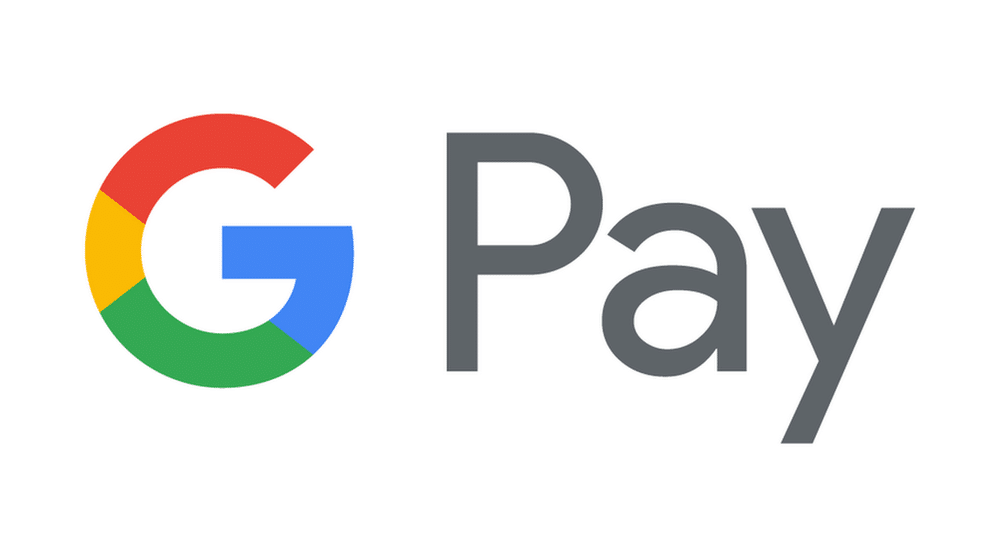 Google has merged Google Wallet and Android Pay to come up with Google Pay.

Google has finally decided to merge its two payment solutions, namely Android Pay and Google Wallet, into one.

Two different payment solutions were a bit confusing for customers so Google decided to merge them and come up with a new one.

Google Wallet was launched back in 2011 and was a person-to-person payment system. Android Pay, on the other hand, was released in 2015 and is an online payment solution.

Google Pay is an amalgamation of the two, working as a general purpose online payment solution.

The new payment service has been named Google Pay and is already up and running across various platforms. All of your info on previous accounts of Google Wallet and Android Pay will be shifted to Google Pay.

The new payment system will be usable across all Google platforms including YouTube (for renewing subscriptions), purchases through Play Store, NFC payments and in-app purchases in various apps on Android. 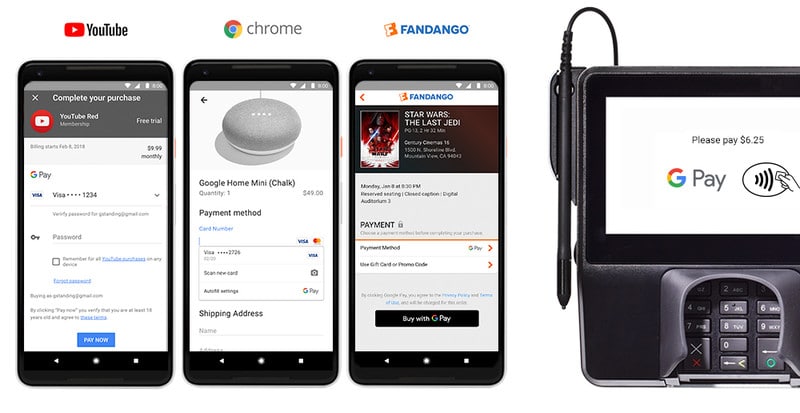 Google also told that various apps have already adopted the Google Pay solution. These apps include;

For now Google Pay is a rebranding of previous payment solutions offered by the Mountain View company. Additional features and app support will be added in the coming months.