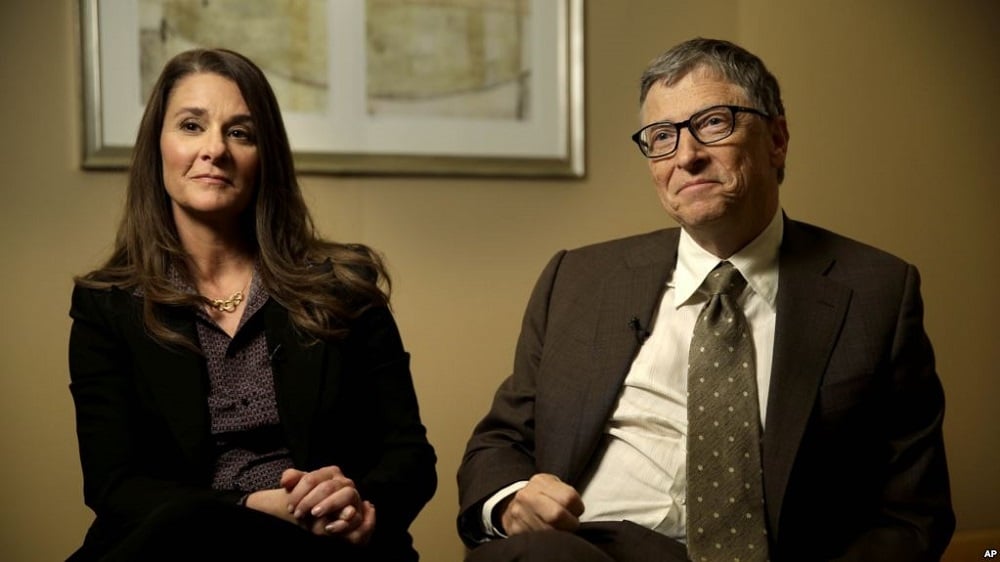 The Bill and Melinda Gates Foundation has announced aid for Pakistan. Following a visit in November last year, the founder of Microsoft sent a letter to Saira Afzal Tarar — the Minister of National Health Services (NHS) — declaring intentions to assist the healthcare sector in Pakistan.

According to the spokesman for Pakistan’s Health Ministry, the letter appreciated Pakistan’s persistent efforts to limit polio cases and improve maternal and reproductive health.

It promised financial and technical aid in a number of other fields: notably enteric and diarrheal diseases along with financial services for those in need.

The Foundation has already provided monetary aid worth Rs 72 billion for the cause of healthcare awareness and vaccination campaigns — and the number is only expected to increase.

According to local sources, the first proposal for this offer was made during a meeting in Abu Dhabi late last year.

But news has been quick to relate Bill Gates’ announcement to the suspension of security assistance by the U.S. State Department. It is possible that the correlation was made because of timing, but it does not exist. Trump administration’s withdrawal of security aid was aimed at military assistance — it is intended towards a different region of Pakistan’s economy.

Bill Gates has announced intentions to provide maximum healthcare support and nominated the Director General of Health — Dr Asad Hafeez — as the contact person for the initiative’s technical team.