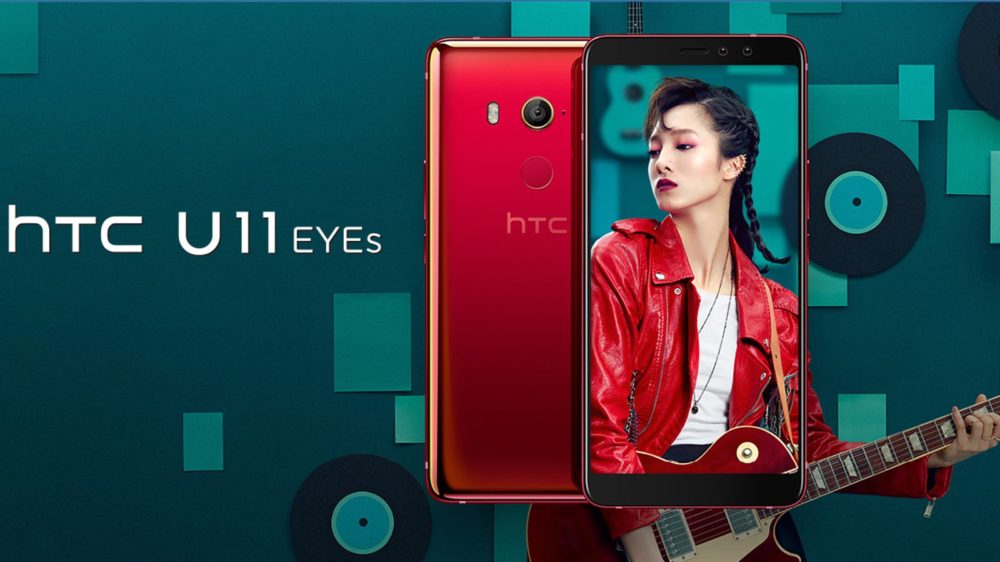 In the face of its dwindling market share and fortunes, HTC has unveiled a new upper mid-range phone which is focused on selfie lovers. Called the U11 Eyes, the new phone comes with two cameras on the front and an 18:9 display, in accordance with the current trend. 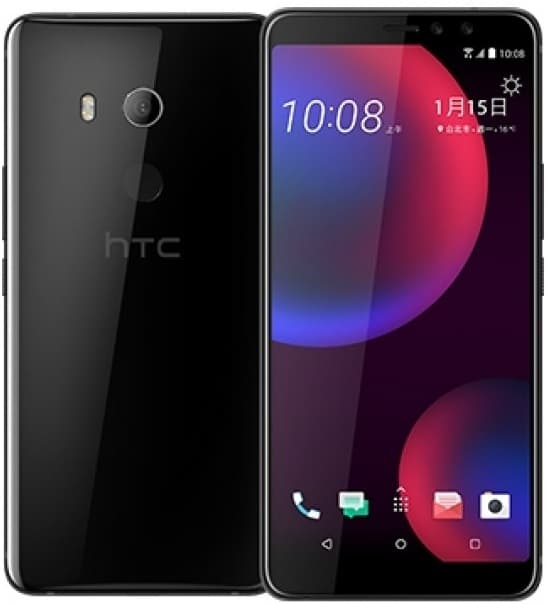 U11 Eyes features an IP 67 water and dust proof resistant, which is quite similar in aesthetics to the higher-end U11 and U11+. Also like those phones, it features Edge Sense, meaning the phone can be squeezed to launch apps or trigger other functions.

Under the hood, you get the upper mid-range Snapdragon 652 processor with 4 GB RAM and 64 GB of storage. The dual-SIM and microSD support is available, thanks to a hybrid slot.

It comes with Android 8.0 Oreo out of the box, with HTC Sense UI.

However, it’s the front cameras which are the star of the show, with two 5 MP f/2.2 cameras supporting Face Unlock like the iPhone X. There are also augmented reality stickers, beauty mode, as well as the famed bokeh effect.

HTC U11 Eyes will cost you $500, which is perilously close to flagship level these days, though, people who are focused on selfies may hardly get a better option than this.