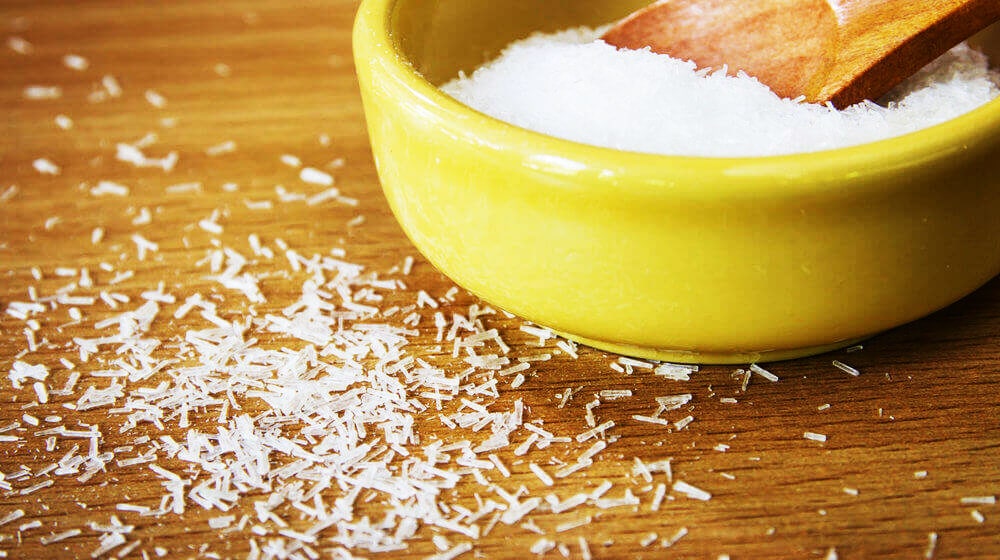 This Monday, Punjab Food Authority (PFA) banned Chinese Salt in Punjab after their labs found it to be harmful and unsuitable for human consumption.

Chinese salt, or Ajinomoto, has been tested to be harmful to humans, especially pregnant woman. It causes headache, palpitations, vomiting, sweating, fatigue, numbness of the face, sweating, flushing, and several other ailments including heart diseases. It contains hazardous amount of Monosodium Glutamate (MGS) – a salt belonging to the amino acid family.

The salt (Ajinomoto) contains Monosodium glutamate which is a harmful chemical and known to cause health problems like headache, heart disease and other mental and physical illnesses.

“It can also cause hypertension and is extremely hazardous for pregnant women.” – PFA

The salt has been banned and will not be used in any sort of restaurants, packaged food product, and frozen foods as well.

Statistics and several scientific researches concluded that the food tastes abnormally good when MGS is used. It ‘stimulates’ the human brain and the food containing MGS tastes great.

This causes the consumer to want more of that food and this ingredient is widely known as a “magic ingredient.” Its no wonder that some eateries and companies really love to use it to enhance their food products.

It’s interesting to note that Chinese Salt is popular in Pakistan. It’s used throughout the country in restaurants, frozen food, and is even used in Pakistani homes since decades. Perhaps Punjab Food Authority’s recent action might alert people to the dangers of it in the days ahead.