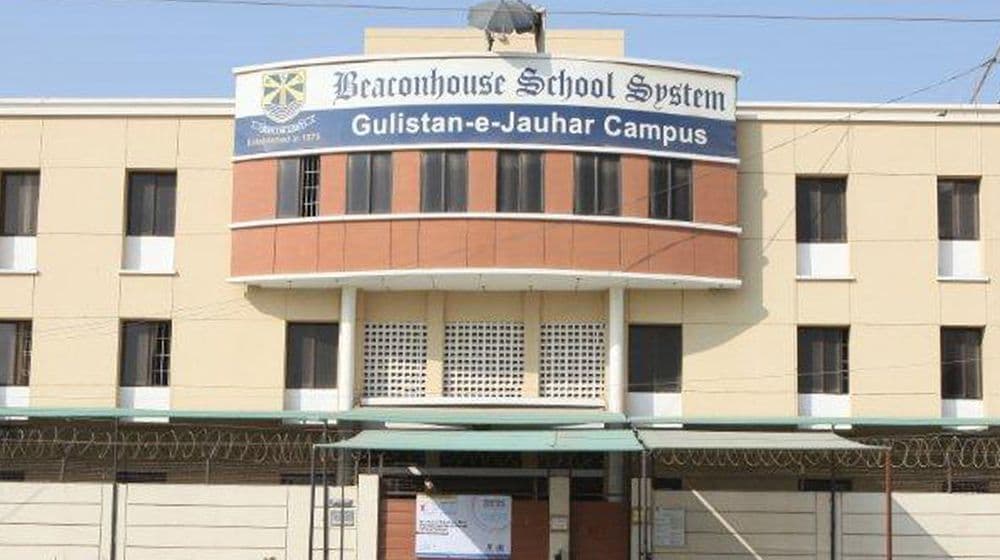 The apex court of Sindh has issued contempt of court notice against Beaconhouse School System (BSS). The BSS administration allegedly cancelled the admission of a student for not paying excessive tuition fee increased beyond the allowed limits.

The government allows private institutions to increase fees by no more than 5% fee annually.

The Case and Court’s Orders

Currently, parents of several students of private schools are in court as protest against fee hike. Parents say that schools went against the law to approve 10%-12% hike in fee.

The parents told judges that due to this extraordinary hike in fees, their children will not be able to continue their studies.

The petitioners told the court that BSS is clearly violating court’s stay order on more than 5% increase in fee.

The administration of beaconhouse has issued admission cancellation notices to students who have refused to pay the extra fee, parents told.

They further requested court to establish a body that closely monitors the administration so that fee hikes can be controlled.

The lawyers of filers demanded that contempt of court orders be issued against BSS administration. On response to this, the two-judge bench ordered the school to submit their stance by no late than 19th January.