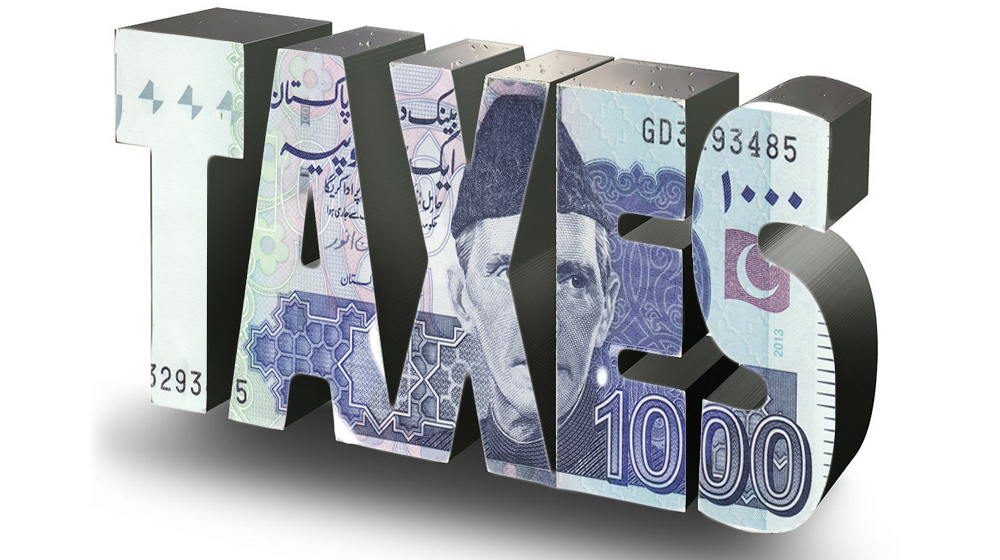 On Wednesday, Prime Minister Shahid Khaqan Abbasi made it known to the public that Pakistanis would be offered a one-time tax exemption on their offshore assets. Adding to that, he also said that personal income tax rates would be lowered.

He not only showed discontent with the tax machinery but he also kept it at an arm’s length when it came to talking about the current economic situation. The premiere was more prone to discuss the ways the law and order situation and the energy crisis is grappled by the government.

He was sermonizing the Pakistan Economic Forum, organized by the Pakistan Business Council (PBC) – which is an advocacy body of the largest conglomerates of the country. A tax reforms agenda was pushed forward by the PBC which was originally formulated by the Tax Reforms Commission.

“We will give a one-time tax amnesty scheme,” announced the PM during his address without him disclosing the time period to the implementation of the scheme. “At the initial stage, the FBR would not ask any questions from the citizens”.

The global campaign against tax evasion will make it difficult to get back the untaxed and hidden money abroad for a longer period.

This is the fourth tax amnesty scheme during the current PML-N government, but this time the difference is that this scheme aims to save the skins of billionaire politicians and business executives facing troubles due to tightening global fiscal laws.
Also Read

AF Ferguson’s assessment states that Pakistanis have about $150 billion of assets in other countries. From the total, $40 billion has been invested in the foreign real estate either through offshore entities or directly; $40 billion more is deposited in foreign banks; $20 billion is in the shape of shares in Pakistani companies and $50 billion are in the shape of other assets, including manufacturing concerns.

However, $3 billion to $4.5 billion will be sent back to Pakistan, according to the assessment. The rest just a the government approved certificate at the lowest rates. The PM said,

The government will also lower tax rates for individuals. The FBR collected less than Rs. 200 billion as individual income taxes and by lowering these rates, the collection can be improved.

FBR’s performance was criticized by the premiere and rejected the policy of lowering the property valuation rates for federal tax purposes. PM Abbasi said,

It is a very dismal situation that there are only 1.2 million income tax return filers and one-third of them file nil returns. All the money from tax evasion goes into the real estate sector and the only solution to this problem is that the property valuation rates should be at actual market rates. Otherwise, tax evasion will continue.

He also emphasized on increasing the country’s exports to a minimum of $50 billion, currently we stand at $20 billion which is marginal yet insufficient to meet the country’s needs.