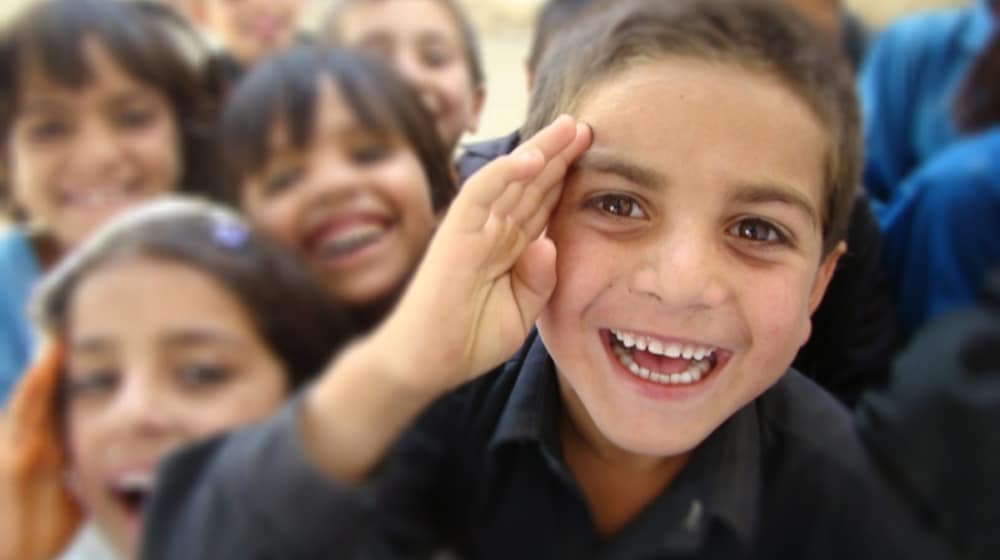 The government of Punjab has decided to launch curriculum against child abuse in schools.

Malik Ahmad Khan, spokesperson for Punjab government, announced it after a 20 member committee met on Sunday.

A booklet has been developed after the combined efforts of psychologists, education specialists and Islamic clerics. It is called Pakeeza Zindagi and includes not only the legal approach against child abuse and how to prevent incidents from occurring, but also information on Islamic rights of children, health and physical well-being, and the impact of corporal punishment and early marriages.

400,000 copies of this comprehensive booklet are to be published first and sent off to relevant psychological and educational institutions for review.

It is to be published in six versions for the understanding of different levels: primary school, secondary school, senior school, college and a version for teachers and parents.

Experts have consulted UNICEF and UNCRC reports to make this booklet the most appropriate guide for minors and young adults against predators.

It is to be distributed to parents at school meetings and discussed in morning assemblies and tutorials as well.

The finalized version of the booklet is still being processed. Punjab School Education Minister Rana Mashood said it would be sent to various organizations for feedback before it can become a part of the official curriculum.

Authorities appear to be intent on making sure that this booklet becomes part of everyone’s education. Malik Ahmad Khan summed it up perfectly:

“We have no choice other than to include it in the syllabus. We have to remove taboos on the issue. We will also hold dialogue with the people who oppose this move.”

The decision, albeit hesitant, is a move towards a larger campaign against child abuse awareness.