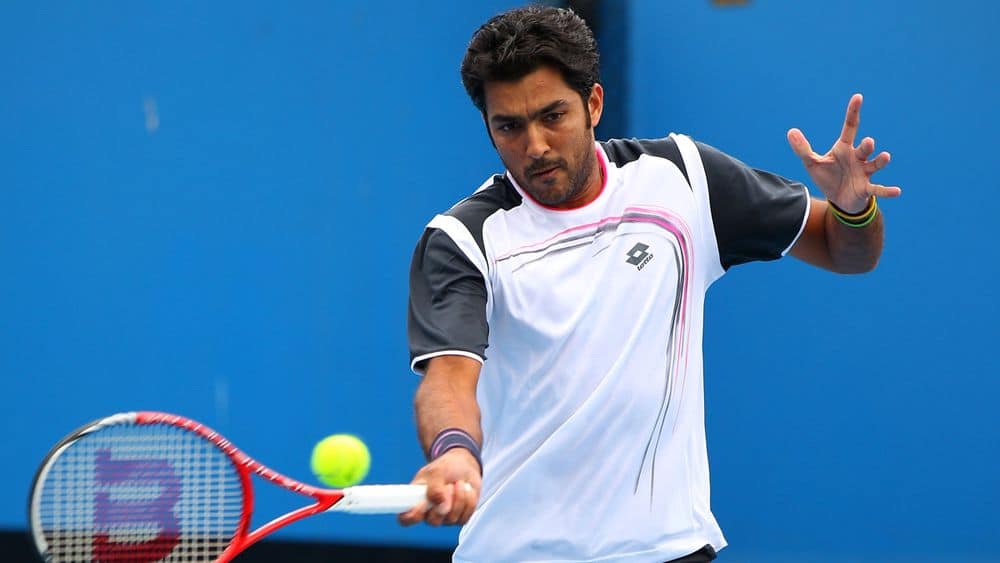 Aisam ul Haq Qureshi and his men’s double partner have been knocked out of Australian Open by Bryan brothers. Aisam’s double team enjoyed a good run overall before their hopes were ended by the American duo.

Aisam and Matkowski faced off Bob and Mike Bryan in the quarter final which eventually ended in favour of Americans. Bryan brothers are looking for their 17th grand slam title as they beat Aisam and Matkowski in the knock-out round.

The match was one hour and six minutes long before Bryan brothers got the better of the Pakistani national. The match took place at Rod Laver Arena and Aisam’s team lost 6-1 and 6-4 in two straight sets.

First set belonged completely to American brothers as they led 5-0 just after 16 minutes. However, Aisam and Matkowski gave a tough time in the second set but were eventually defeated 6-4. 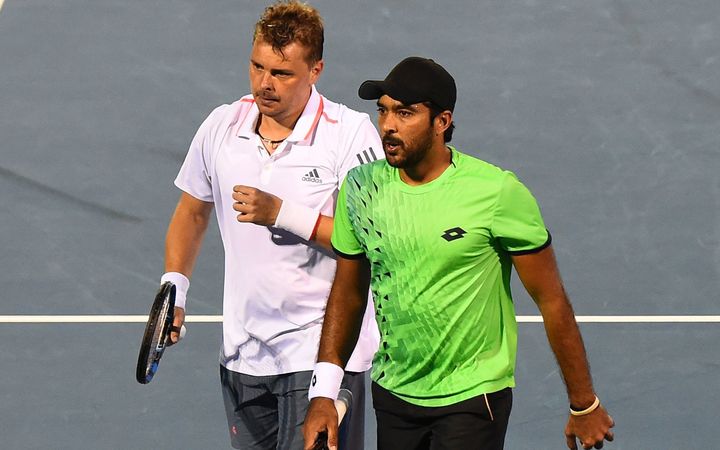 Rady Albot and Hyeon Chung made the journey relatively easy for Aisam’s team. Adu and Hyeon retired in the round of 16 which paved the way for Aisam and Matkowski to reach round of 8 as they got the walkover.

The tennis star also became the first Pakistani ever to reach the quarters of Australian Open.