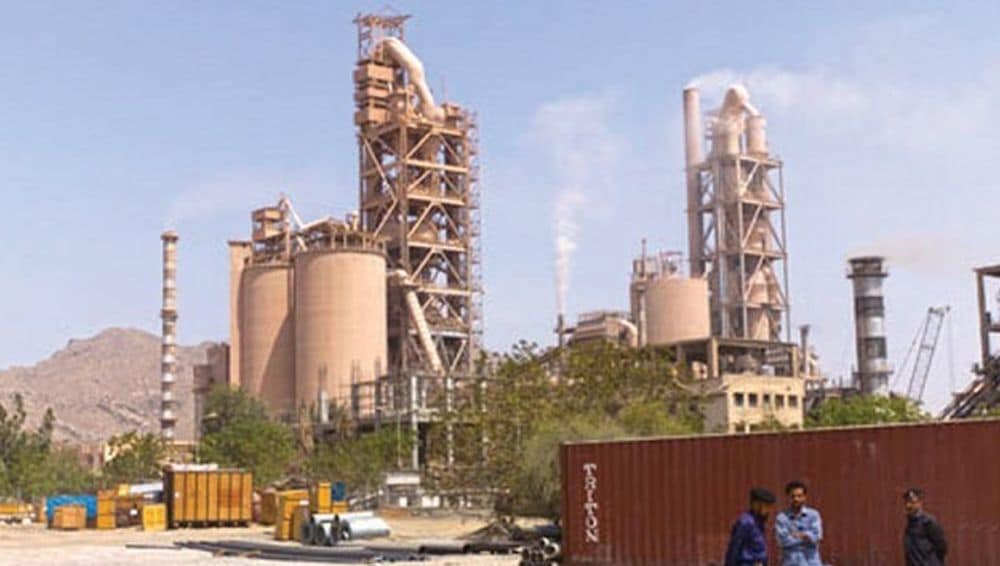 Attock Cement posted a net profit of Rs 1.15 billion in the half year ended December 31, 2017, down by 16.06% from Rs 1.37 billion compared to the same period of the previous year, stated a company notice sent to the Pakistan Stock Exchange (PSX) on Tuesday.

Earnings per share (EPS) decreased to Rs 10.07, down by 16.29% from an EPS of Rs 12.03 in the period under review.
Depressed earnings are primarily due to attrition in margins largely on the back of lower retention levels and higher coal prices (up 46%YoY to US$92/ton).

Gross profit margin during the half year was down to 8.45% owing to higher coal prices as compared to last year. It reported an increase of 4.72% in Net Sales and an increase of 13.24% in cost of sales mainly due to the more than 10% rise in international coal prices.

ACPL’s bottom-line as the company sells only 7% to 8% of its cement in the North.

Company’s quarterly profits remained within expectations as well, clocking in at Rs. 547.973 million against expectations of Rs. 544 million with a decline of 32% year on year.

Attock Cement Pakistan Limited is a member company of Pharaon Commercial Investment Group, previously known as Attock Oil Group, the largest foreign investment group in Pakistan. It is principally engaged in manufacturing and sale of cement.

The Company is also engaged in exporting clinker and cement both in bags and bulk to the United Arab Emirates (UAE), South Africa, Iraq, Sri Lanka and many other countries.

It also has the facility of supply of cement in bulk and also produces the low alkali cement for some of its market. Its products include Ordinary Portland Cement (OPC), which is a product under the Falcon Brand used in all types of general construction.