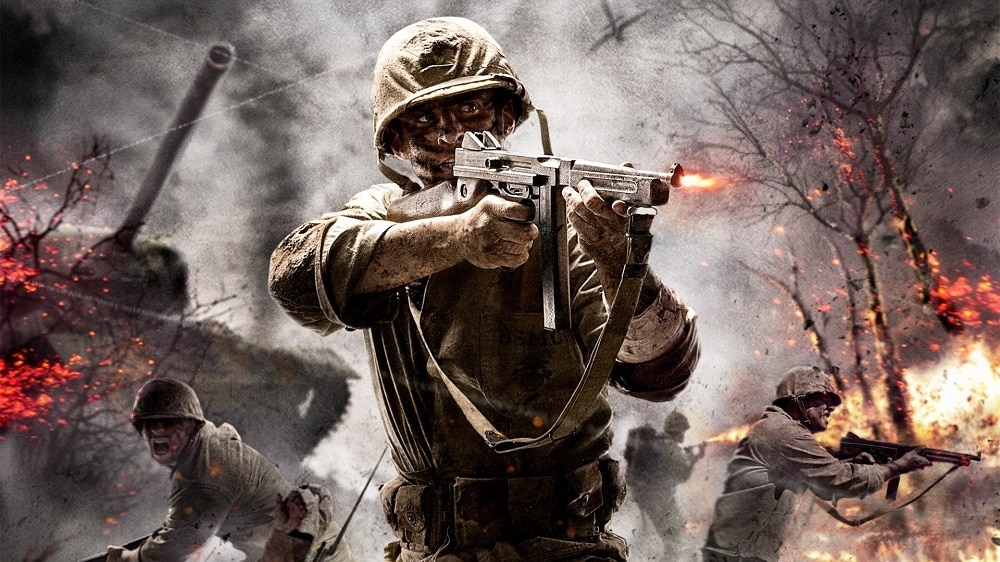 Research at the University of York adds to the debate against video games and aggression.

Studies at the University of York declare “no link” between video games and violent behavior.

Video game ‘priming’ is known as the influence of gaming content on the psychology of human beings. Violent video games with graphic content such as torture and brutal killings are said to lead to aggressive behavior.

This Game is Encouraging Young People to Commit Suicide

Dr David Zendle and a group of researchers set out to investigate upon this idea. They conducted a series of three thousand experiments based on two studies and published their findings in the journal Computers in Human Behavior.

In the first study, researchers had participants play “endless runner” type games like a car avoiding crash or a mouse hiding from a cat. The researchers then gave players images of cars/cats and asked them to identify which ones were the vehicles, just to be sure.

Dr David Zendle reported that the players were no quicker at pointing out vehicles from cats. He said,

Across the two games we didn’t find this to be the case. Participants who played a car-themed game were no quicker at categorising vehicle images, and indeed in some cases their reaction time was significantly slower

The second study was conducted to see if realism in video games affects aggression in gamers. For this the researchers used two different combat games, with participants divided into two groups.

The experimental group used a game with ‘ragdoll physics’, which mimics the human skeleton in terms of movement. This makes the game seem realistic, as the gamers would get a glimpse of what would happen to real people if they were killed or assaulted, as they would react (move) realistically.

The control group played a game that used animations instead and did not use ragdoll physics for movements.

However, the study concluded that the amount of violent words used by the control group was no different from the experimental group for the puzzles.

Dr Zendle and his colleagues remarked that while findings suggest no evidence to support the psychology of video game ‘priming’, the research was conducted on adults and not on children.

This is not the only apparent shortcoming. Critics argue that the study only provided results for a word game. It cannot be applied to social interaction and does not accurately portray how games affected their tendencies.

The researchers agree that further research is required.