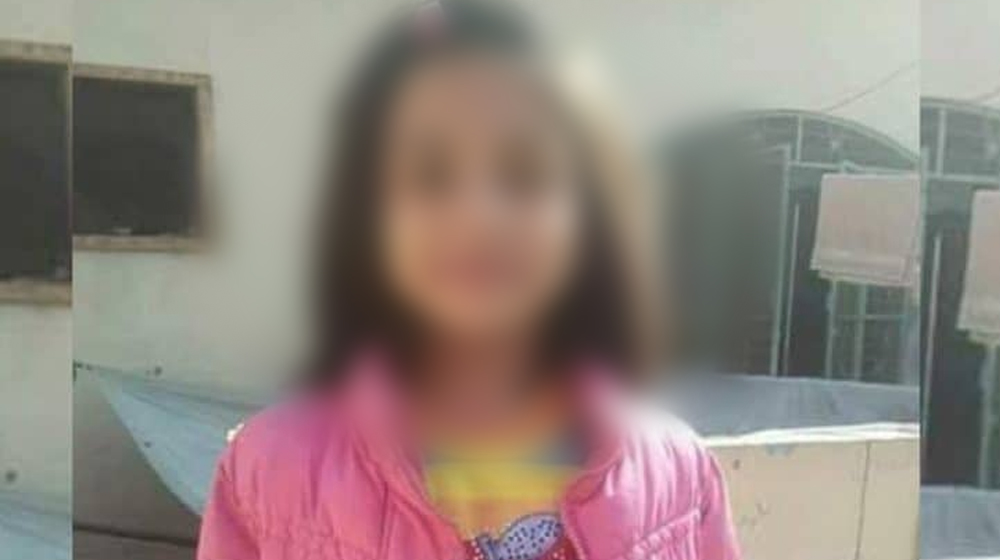 The main suspect in Zainab murder case was arrested earlier in Kasur. The DNA samples of those living within 2 kilometres of Zainab’s house were tested, and one of those samples matched to those of the murderer. The murderer was identified as Imran Ali, who lives near the 7-year-old victim’s house and is also a relative.

The suspect later confessed his crimes and he is in Police custody.

The Twitterati, who had earlier demanded justice for Zainab, are now pushing the government to hang the murderer in public to set an example.

Everyone over the social media platform is on a mission to get the perpetrator executed publicly.

Let the murderers see how they will be treated if they get caught.

Millions and millions thanks to @CMShehbaz for demanding public hanging of Zainab’s murderer. The culprit is apprehended so now make it a national voice to hang this bloody bastard publicly.#ZainabMurderCase

The animal must be hanged publicly, without any further delay.

It must inflict terror upon those murderers who’re roaming free after committing so many crimes.

As an exemplary sentence, the culprit should be publically executed. #ZainabMurderCase

Islam has a solution for everything, we just need to follow our religion.

It is the voice of every Pakistani.

All such sexual predators must be hanged.

The Police needs to perform its duties properly.

It is the system that needs changing.

Everyone is so happy just because that they caught Zainab's muderer but unfortunately the system is still same so we have to change the system first to stop that kinda incidents. #JusticeForZainab #ZainabMurderCase

Let’s hope this is not the case. If it is, it is horrifying!

Should the culprit be punished publicly? Let us know what you think.