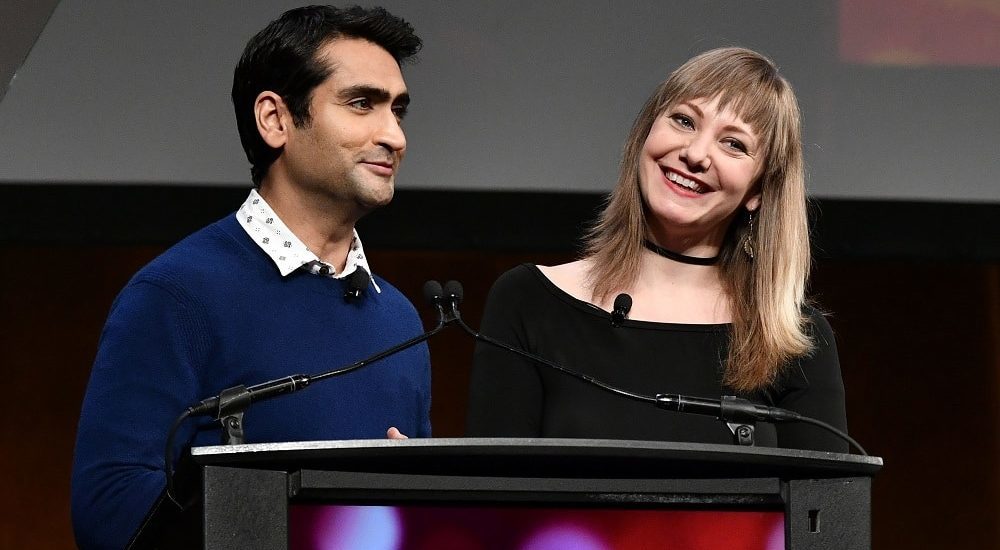 Karachi-born stand-up comedian Kumail Nanjiani’s 2017 film has been nominated for the Oscars’ “best original screenplay” award. The Big Sick is a comical depiction of culture clash in transnational marriages.

The Story of a Predicament

The story revolves around the relationship of a Pakistani stand-up comedian and an American grad student. It is based on the real-life courtship of Kumail and his real-life wife Emily, except in that it is more dramatic.

The film’s plot goes like this. Emily comes down with an illness which leaves her in coma. The circumstances land Kumail in a situation where he finds himself bonding more and more with the girl’s parents, all the time dreading his own parents’ reaction to his choice.

The film touches the age-old argument of arranged versus love marriages. It satirically portrays how marriages in Pakistan involve the consent of every related and unrelated member of the extended family — except the couple. Brides and grooms typically have zero say on the subject of their marriage, and God forbid they should fall in love with an ‘angraiz’ (Westerner). The movie captures this aspect well, and entertains its viewers.

Kumail was also reminded of a bet he made with the famous director-writer Edgar Wright, should he get the nomination for the best screenplay:

And also I told @kumailn that he and @emilyvgordon would get a best screenplay nomination and that if I was right, he had to eat a bowl of brussel sprouts.

The stand-up comedian has taken on the challenge, and declares that he will enjoy it.

It appears that nothing can rain on his parade for the while, and the young man’s joy is well-deserved.