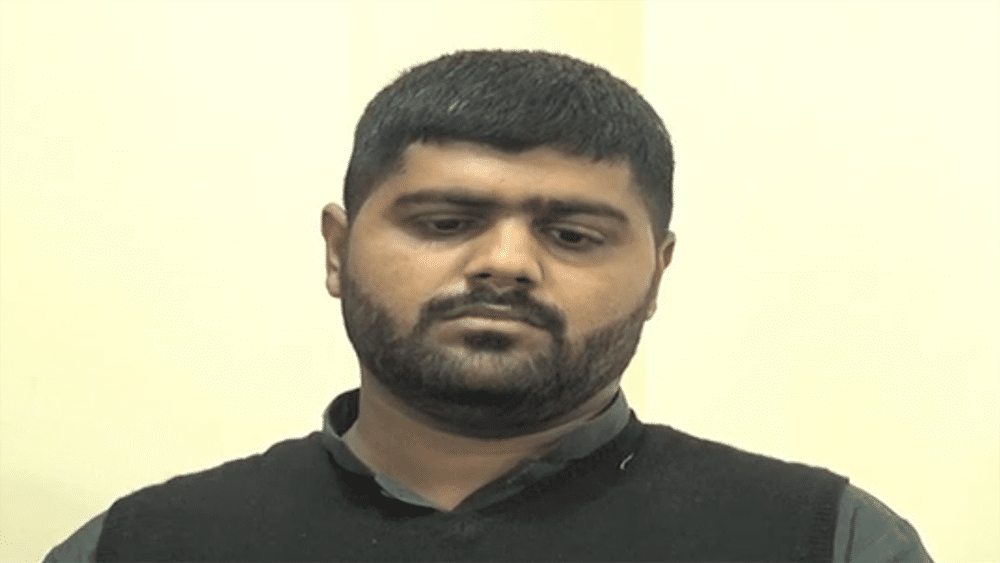 The Federal Investigation Agency (FIA) has arrested an alleged member of a group that shared child pornography videos worldwide.

On Sunday, the FIA, after getting a clue from the National Child Exploitation Centre of Interpol in Canada, conducted a raid in Saddar area of Jhang and arrested Tamoor Maqsood, a suspect.

During the interrogation, Taimur Maqsood, an electrical engineer by profession, confessed to his crime.

Tamoor was a member of an online group that operates simultaneously from Pakistan, Canada, New Zealand, and Sweden.

The accused has been traced with the help of his IP address and Pakistan Telecommunication Company Limited (PTCL).

During an initial interrogation, Tamoor said:

I used to do this for mental gratification only. I had joined one group from where I found links to other groups. I used to download the videos from the internet and share them in other groups.

The items recovered from the accused, including a laptop and mobile phones, have been shifted to Lahore for further investigation.

Imran Ali, the culprit involved in seven-year-old Zainab’s rape and murder case, is also being alleged of involvement in child pornography, therefore, the FIA is trying to find a connection between these locally operating child pornography gangs.

In October 2017, a new bill was passed by the National Assembly Standing Committee on Interior that includes harsh sentences for those found in possession of child pornography.

As per the new law, a prison sentence ranging from fourteen to twenty years is imposed on child pornography offenses in Pakistan.