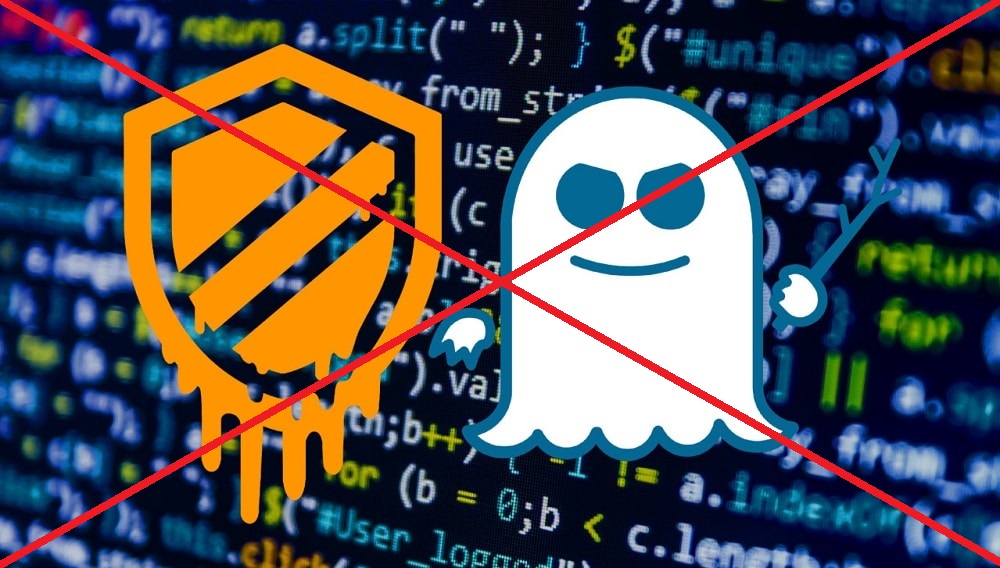 Intel announces (thankfully) that future processors will come with pre-built fixes for Meltdown and Spectre flaws. Current PCs are facing reboot issues and other problems.

Following the fallout from the Meltdown and Spectre episodes, Intel is doubling down to make sure similar incidents don’t happen in the future.

During its earnings call, Intel promised to make architecture changes to all its future chips. “We’re working to incorporate silicon-based changed to future products, “Intel CEO Brian Krzanich said, “that will directly address the Spectre and Meltdown threats in hardware. And those products will begin appearing later this year”

We’ve been around the clock with our customers and partners to address the security vulnerability know as Spectre and Meltdown. While we made progress, I’m acutely aware that we have more to do, we’ve committed to being transparent keeping our customers and owners appraised of our progress and through our actions, building trust.

During its earnings call, Intel reported a revenue of $17.1 billion, which was up 4% last year, as well as an improvement of 37% to its earnings per share. On the back of these, Intel’s share prices rose to their highest level since the dotcom boom in September 2000.

That’s quite a feat, especially so soon after the vulnerabilities were first exposed, though, one which wouldn’t have been possible without some careful PR tinkering.

After all, Intel is yet to fully fix the PCs affected by Meltdown and Spectre. While that will take some time to pan out, Intel has been amazingly fickle with its dealing of the issue.

In a WSJ article, it was revealed that the company had secretly asked its enterprise and cloud clients to refrain from installing its fixes, while asking the public to do the exact opposite.

Finally, it asked the public to follow the same route, though, not after a large number of people had already installed the updates and faced problematic reboot issues. The fixes are yet to arrive.

Watch this space for updates.