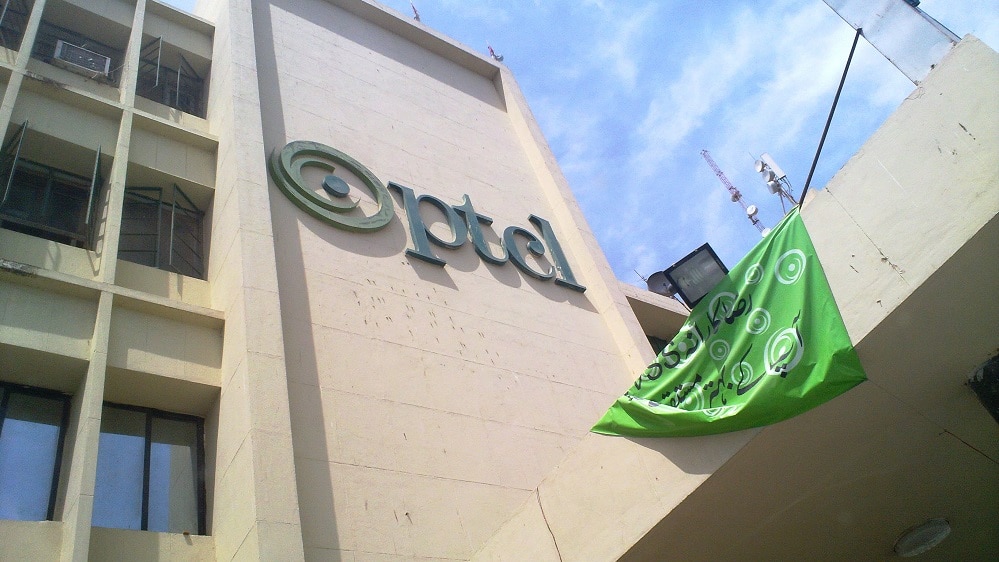 UAE based Etisalat has shown its willingness to consider the valuation of 33 properties of Pakistan Telecommunication Company Limited (PTCL), carried out by the Pakistani government during a three month long correspondence between them.

Secretary Privatization Commission (PC), Irfan Ali, informed National Assembly’s Standing Committee on Privatization, that Ministry of Information Technology (IT) carried out valuation of 33 properties to be transferred to PTCL, for release of $800 million outstanding against Etisalat. The value of these properties stands at $88 million, he added.

The standing committee reviewed the progress made by the Privatization Commission to forward 14 cases for investigation to National Accountability Bureau (NAB) for recovering Rs. 82.3 billion in outstanding dues owed by several parties. This includes Rs. 81.3 billion owed by Etisalat against the acquisition of 26 percent shares in PTCL in 2005.

In a briefing on PTCL’s privatization, the secretary informed the committee that Etisalat acquired a controlling stake in PTCL at a price of $2.6 billion in 2005 but after gaining knowledge about the second lowest bid being $1.4 billion, it retracted its offer.

Out of roughly 3,500 PTCL properties, he said 33 could not be transferred by Pakistan and the entity had been informed about it. “We want to resolve the issue amicably and bilaterally without involving international court for dispute settlement,” he added.

Secretary privatization informed the panel that these 14 cases were at different stages of trial and recoveries. He shared that an Etisalat team was in Pakistan for talks over recovery of $800 million owed by the company.

The secretary maintained that the government had issued notices with expiry of 30 days to 13 defaulters, but it did not issue a notice to Etisalat due to sale-purchase agreement (SPA) with them. He said that appropriate actions will be taken against the defaulters upon the expiry of the 30 day deadline.

Irfan Ali shared that the primary reason for non-recovery of $800 million from Etisalat was because of its exceptionally high bid for PTCL. He added that Etisalat is making a few additional demands which are not part of SPA. Citing an example, he said the PTCL management will look into monopoly of Special Communications Organization (SCO) over telecom sector in AJK & Baltistan.

The SCO is a government organization operated by Ministry of Information Technology and Telecommunication and maintained by Pakistan Army. The SCO is playing a major role in providing telecommunication services in Azad Jammu and Kashmir and Gilgit-Baltistan.

The secretary said that the government allowed SCO monopolistic approach in designated areas under the law. The SCO is showing further interest to cover additional areas in Pakistan and it has also applied for a license, he added.

Responding to a question, the secretary said that PTCL is a profitable entity even after privatization. Since privatization, its annual profit is between Rs. 10 billion to Rs. 14 billion. The strength of employees, he said, was reduced from 70,000 to 16,000 through various golden handshake and VSS schemes. The management of PTCL is also working to modernize the telecom system of the company by introducing updated equipment and expansions.