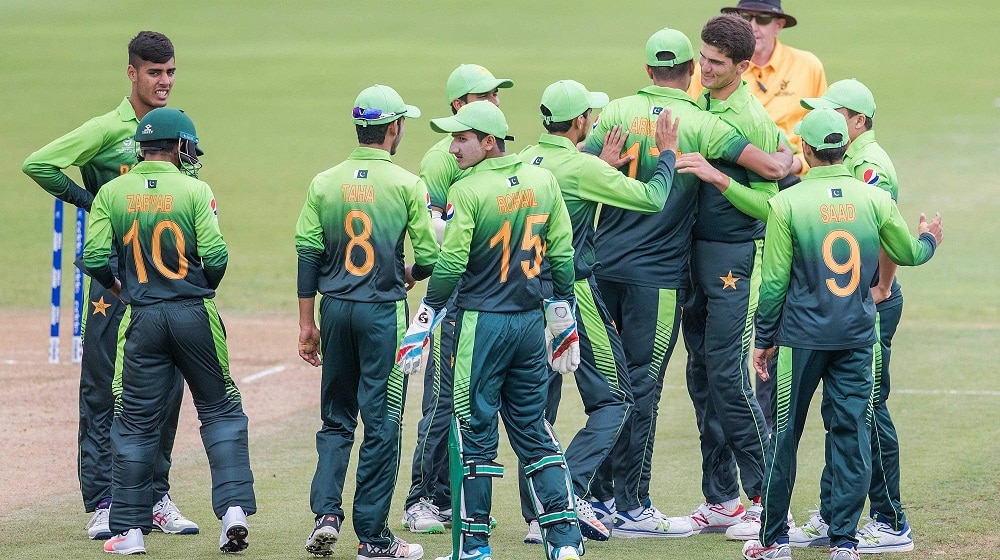 Pakistan has secured third place in the ICC Under 19 World Cup.

Following a catastrophic loss to arch rivals India in the semi-final of the World Cup, Pakistan faced Afghanistan in the third-place playoff match.

The much anticipated game, however, ended on an anti-climax due to rain.

Match abandoned without a ball bowled.

Following the continuous rain, play was called off and Pakistan were declared as the 3rd spot winners.

Pakistan U-19 took the 3rd place as they have topped their group with a better run-rate ahead of Afghanistan U19.

Pakistan lost their opening game of the World Cup to Afghanistan by 5 wickets but went on to topple Ireland and Sri Lanka by nine and three wickets respectively. 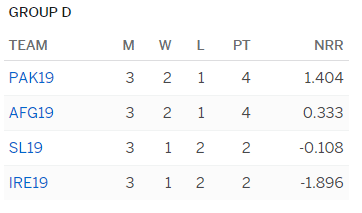 Following the qualification, the Green shirts faced the ultimate task of facing South Africa U-19 team, who had been in firey form as well. But the Pakistani team did supremely well and made a mark by knocking them out.

The stage was then all set for the Pakistan vs India game; the most fierce rivalry in cricket. However, the Green shirts went down without a fight and lost by 203-runs.

Although it was a bitter end to Pakistan U-19 campaign, there is no doubt that the boys played really well.