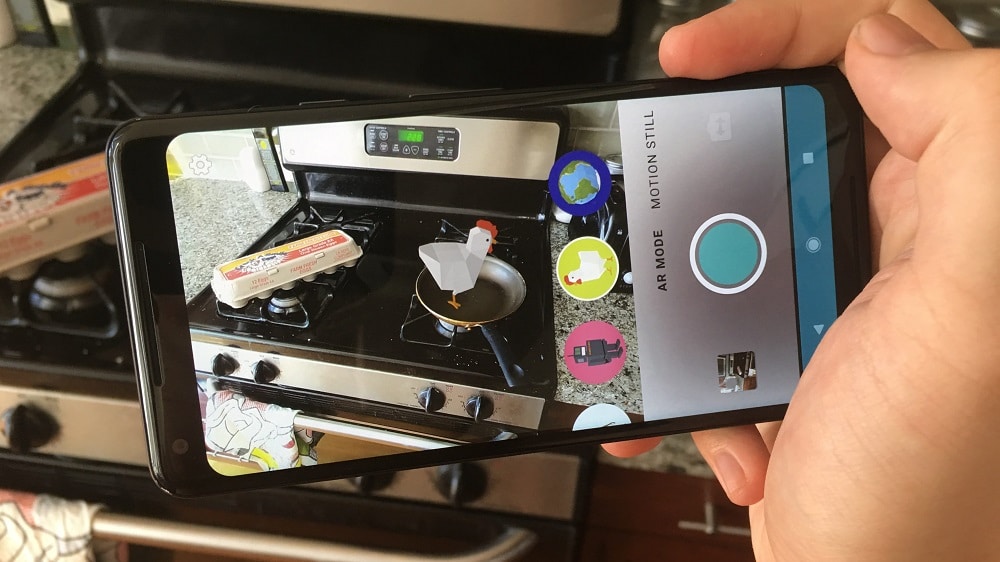 Google has updated Motion Stills app to include AR based emoji, similar to Snapchat stories. The updated app is available on Android only for now, with iOS getting the update soon.

Google seems to be following in the footsteps of other social media apps when it comes to Augmented Reality. Snapchat popularized this concept, adding AR emoji/effects on stories which eventually went viral. We are about to see something quite similar in Google’s Motion Stills.

For those of you, who don’t know about Motion Stills, it’s Google’s app for creating custom images including GIFs and collages.

Speaking of the features added in the updated version, the most important are the AR emoji which lets you add chickens, dinosaurs and other objects to any horizontal surface in your shot. The good thing about this feature is that it doesn’t demand a certain position or pose and can easily pick the object in focus like your hand, a plant or a table. 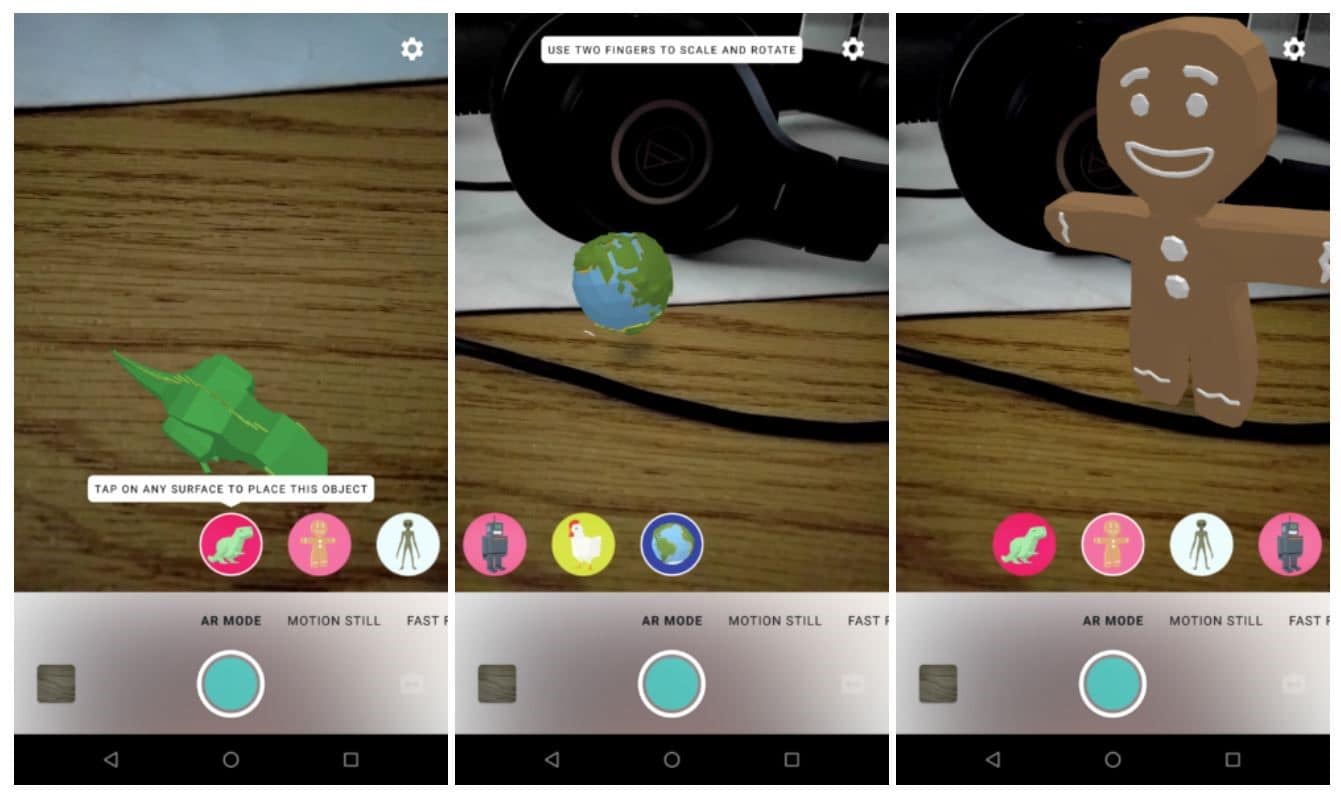 Augmented Reality has been improved much in the past and the newer iterations are able to rule out most of the visual anomalies. Combining the instant motion tracking tech with this AR feature, you need not to worry about the irregularity of the object.

By default, the AR feature of Motion Stills considers the object to be parallel with respect to the ground. For this, the phone’s accelerometer is used which is available in pretty much all the smartphones these days. A 3D translation is formed by separating the camera’s rotation and translation, but you need a gyroscope in your device to give you an image perspective-correct view of virtual objects.

The app is available for both Android and iOS platforms but the AR feature is only available for Android. It may require a bit more time for the developers to roll out the iOS version, we don’t have a confirmed release date yet.