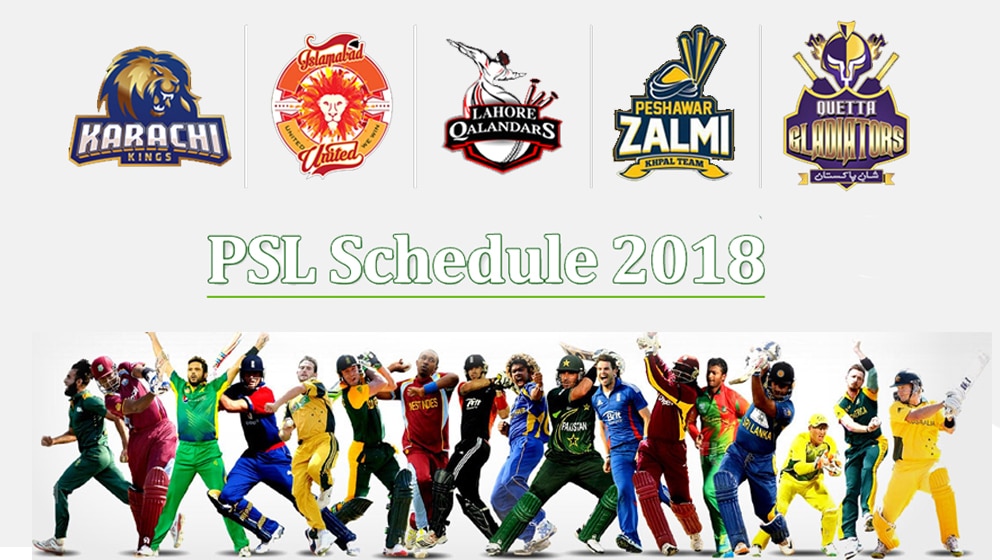 Here’s the PSL 2020 Schedule and the PSL Points Table.

Pakistan’s biggest cricketing event of the year Pakistan Super League (PSL) 2018 is right around the corner and everyone is eagerly waiting for the action to begin. Need to know everything about the upcoming PSL? Worry not, ProPakistani team has compiled all you need to know about PSL 2018 schedule, timings and venues.

With the number of PSL franchises increased from 5 to 6, the third edition of the tournament promises to be a cracker of an en event. There will be more glamour, more entertainment and more competitive cricket on display this year.

While there will be a tussle for glory, the more important aspect, and the sole point of the event will be to unearth the hidden talents who may well go on to represent the national side. The PSL 2017 produced some extremely talented players including Shadab Khan, Hasan Ali, Hassan Khan, Fakhar Zaman, Rumman Raees and a few others.

You all have so many questions about the premier T20 event of Pakistan cricket, don’t you? Let’s begin with the PSL 2018 start date. The deserts of United Arab Emirates will spring to life on Thursday, February 22 with the current champions facing the latest addition to the PSL Multan Sultans in Dubai as per the PSL 2018 schedule. 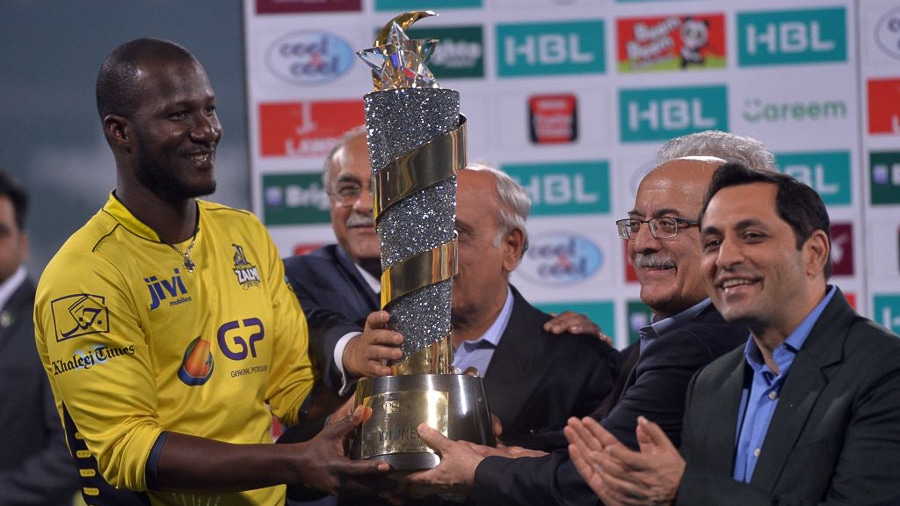 PSL promises to be a colourful event considering some huge names will grace the event this time around. With PSL 2018 schedule based on a double round-robin format, the tournament is going to be bigger and better while guaranteeing more fun than ever.

Pakistan Super League is just two days ago and you can feel it everywhere. Whether its the local TV channels or the social media, PSL fever is at its absolute high.

With tournament commencing on the 22nd February, we have combined everything you should know about the six franchises battling for glory in the 3rd PSL.

Previous Campaigns:
Darren Sammy led his side to triumph in the 2017 edition, overcoming Quetta Gladiators in the final. In 2016, the team finished 3rd. Out of 21 matches, Zalmi has won 12, lost 8 with 1 no result. 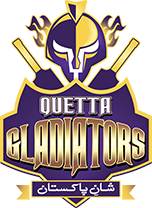 Previous Campaigns:
Sarfaraz Ahmed led his side to the finals on both occasion, but couldn’t clinch the title. With 12 wins in 20 games, Quetta has lost only 7 games with one no result. 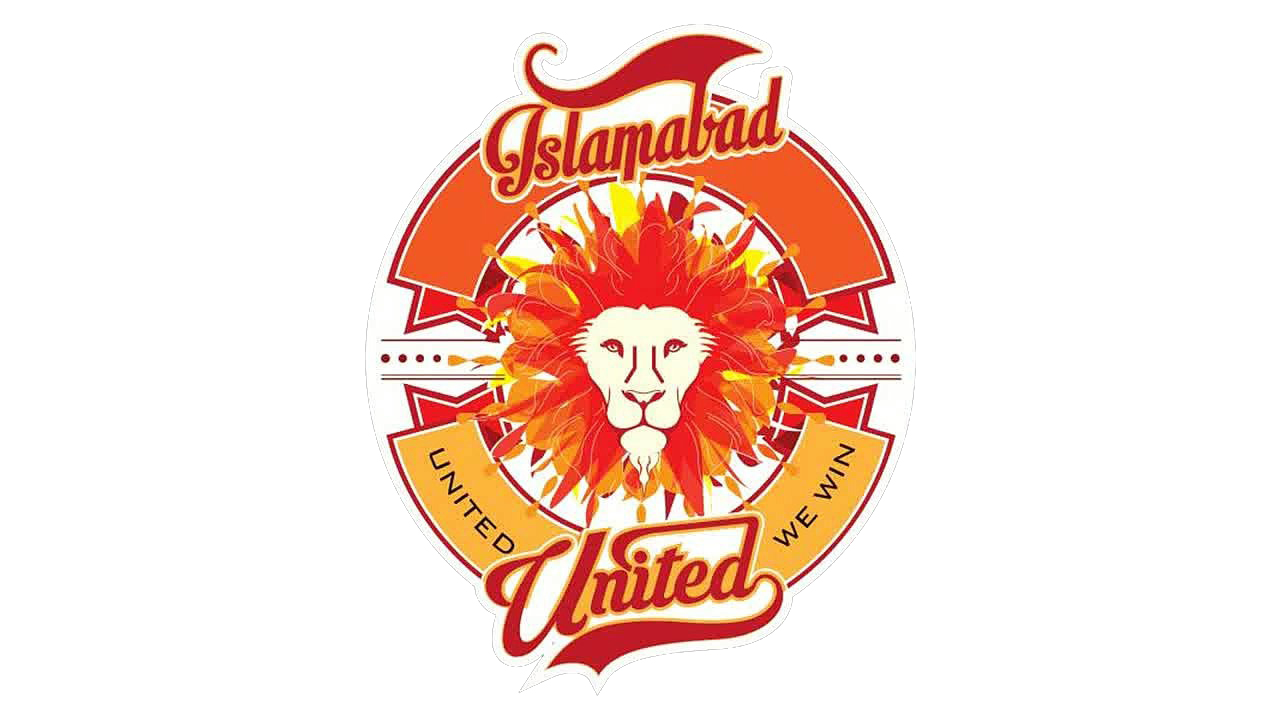 Previous Campaigns:
Crowned as champions in the first edition, the Misbah-led team finished fourth in the second edition.United have won out of their 20 matches, losing 9. 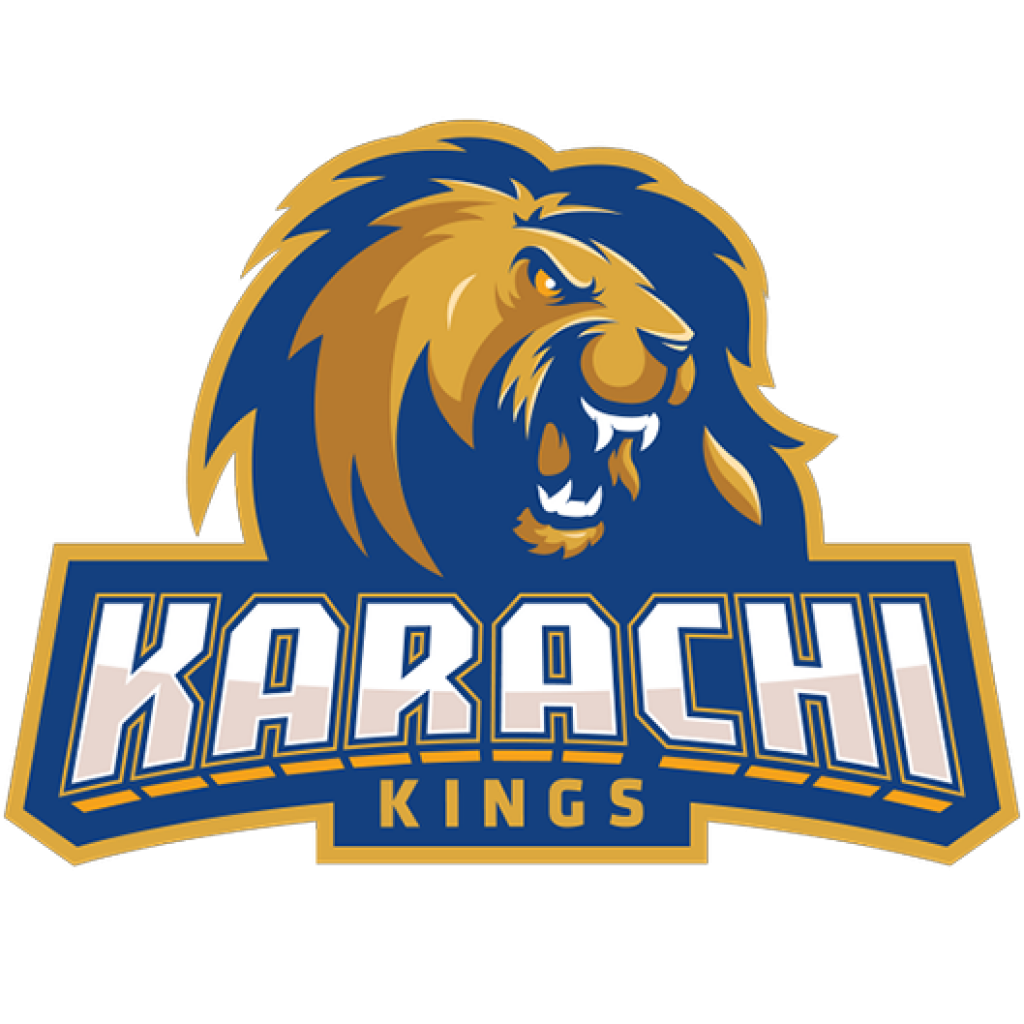 Previous Campaigns:
Karachi Kings haven’t enjoyed a good record in the league, finishing 4th and 3rd respectively in the previous seasons. A win-ratio of 36.84 doesn’t do justice to their skills; they have won 7 and lost 12.

Previous Campaigns:
The only team which didn’t make it to the playoffs on both occasions is Lahore Qalandars. Despite there being seriously high-profile players, the franchise has managed only 5 wins out of 16, finishing 5th in both editions. 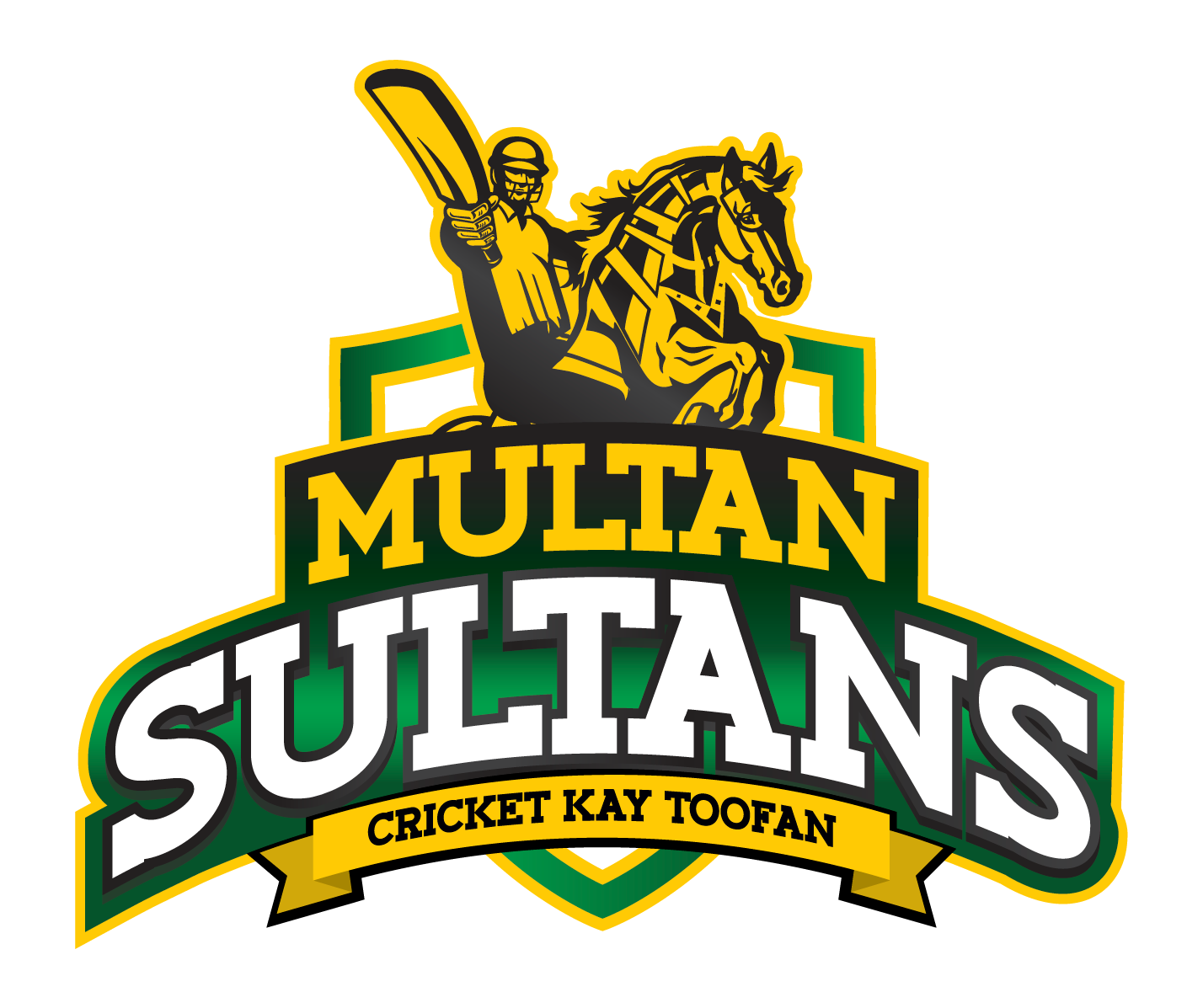 Multan is the latest addition to the PSL and they will look to get off to a winning start.

With 34 matches to be played in the PSL this year up from 24 last year, the PSL 2018 schedule is set in such a way that each team plays every other team twice in the group stages, while 4 matches will be played in the play-offs.

Security clearance from the ICC meant that the PSL 2018 schedule was drafted keeping in mind three fixtures were to be played in Pakistan.

The only downside of the PSL 2018 schedule is that the event coincides with multiple international series due to which some players will be partially available.